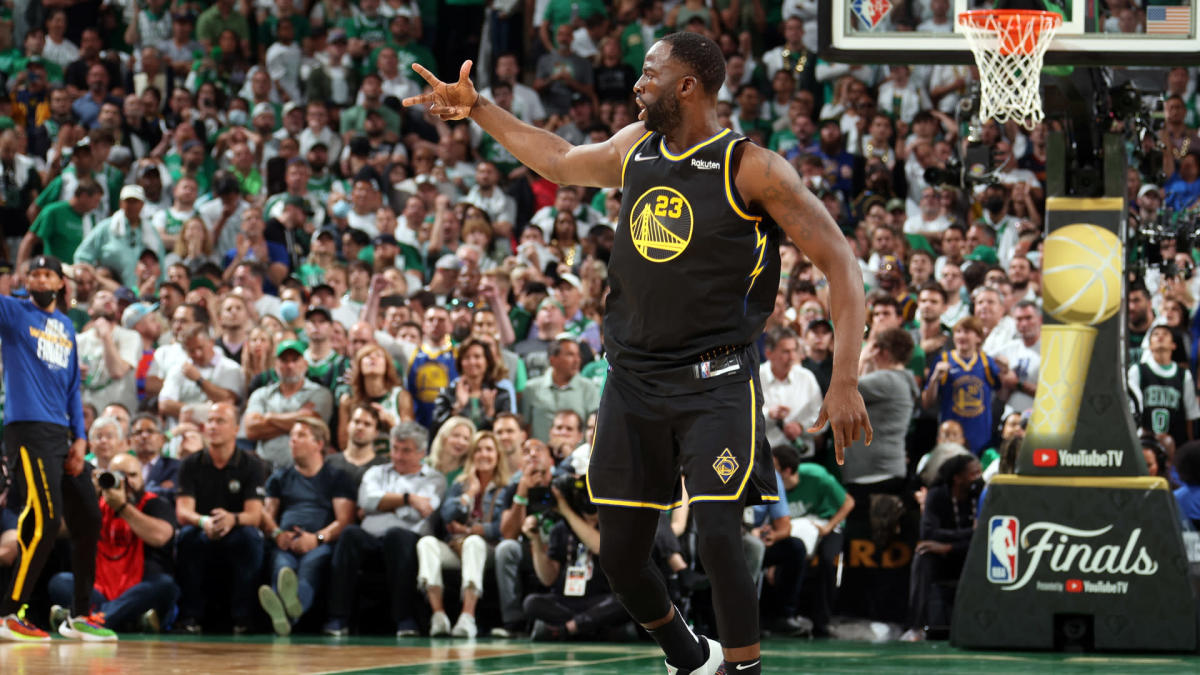 BOSTON — Draymond Green is fueled by competitiveness. It’s the main ingredient that made him so successful at Michigan State and what has turned a former second-round draft pick labeled as a tweener into a future Hall of Famer with three championship rings to his name, currently fighting for a fourth in the NBA Finals against the Boston Celtics.

That same fire is why Green was far from pleased to be taken out with 7:23 to go Friday night in the fourth quarter of the Warriors’ 107-97 win against the Celtics at TD Garden in Game 4 of the Finals.

“I’m definitely never thrilled coming out of the game with seven minutes to go in the fourth quarter in a must-win game,” Green said after the win to reporters. “I’m not going to sit here and act like I was thrilled. I’m a competitor.

“But, at the end of the day, if that’s what coach decides, then you roll with it. I had to keep my head in the game and whenever I went back in, try to make some plays. That was just my mindset. You know, don’t make too much of it. I’ve always been on the bandwagon of if you’ve got something and it’s rolling, you stick with it.

The Warriors at the time were down 91-86 when coach Steve Kerr decided to replaced Green and Nemanja Bjelica with Kevon Looney and Andrew Wiggins. Up to that instance, Green had scored two points, was 1-for-7 from the field and it was clear Golden State need an offensive spark.

See also  Each person can find different forms of motivation

Through the ups and downs, wins and losses, Kerr always has trusted the heartbeat of the Warriors. That honor belongs to Green. Kerr also had to trust his gut, and trust that Draymond would respond appropriately when he returned to the game.

Golden State went on an 11-3 run, taking a 97-94 lead over the next four minutes. Celtics coach Ime Udoka tried to calm the storm and called a timeout, searching for answers on Boston’s home floor. Kerr’s answer was to go back to Green.

“We generally do that. Like most coaches, if you’ve got a group that’s going well, you just stay with it. The last few minutes we just went to kind of an offense-defense pattern with Draymond and Jordan alternating.”

Upon his return, Green grabbed a rebound off a Jayson Tatum missed 3-pointer. Kerr called timeout, and the Green-Poole pattern was on. The Warriors’ defensive star was placed back on the bench in favor of more offense, and 17 seconds later, Draymond returned.

In that span, Draymond dished two assists — resulting in five huge points — and snatched a giant offensive rebound off a Klay Thompson missed 3-pointer before hitting Looney on a perfect pass under the basket.

Green played the final 47.7 seconds of the victory, securing one more offensive rebound. The Warriors scored 10 points and allowed only three once Draymond came back in from his four-minute hiatus.

“I don’t ever want our players to be happy if I take them out,” Kerr said. “Draymond is incredibly competitive. I didn’t see any reaction. But he’s the ultimate competitor. Came back in. Made huge plays down the stretch. He finishes a game with four steals, eight assists, nine boards.

“Look, this is a tough series for him to score because of Boston’s size and athleticism, but he’s still impacting the game at a huge level. And he knows we’re just going to do whatever it takes to win. We’ve got a lot of guys who can contribute. A lot of guys did that tonight, and you know, we got it done. And whatever it takes in Game 5, that’s what we’ll do, too.”

For the majority of Friday night’s contest, it looked like this was going to be a second straight performance to forget for Draymond. He wound up with nine rebounds — five offensive and four defensive — a game-high eight assists and four steals. Those four steals are his most of these playoffs, and led to him passing Gary Payton and Andre Iguodala for sole possession of being in 25th place on the NBA’s all-time playoff steals list with 218.

Kerr and Green are in their eighth season together. They’ve laughed, they’ve raised the volume at a nose’s distance with each other and they’ve shared countless hugs. This is their sixth trip to the Finals, and they’re both willing to do whatever it takes to win.

These two trust each other, they love each other. All that matters is the final score being in favor of the Warriors, and they both made sure that was the outcome to keep their season alive.

Once it mattered most, both aced their biggest test this season with flying colors. 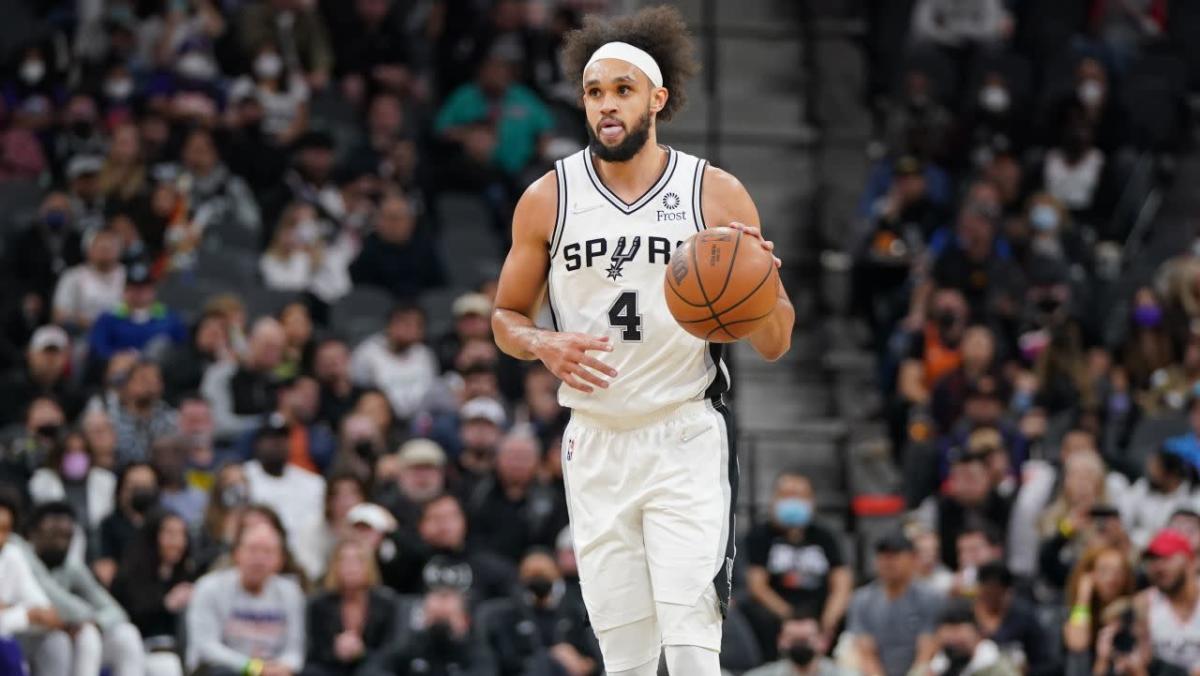 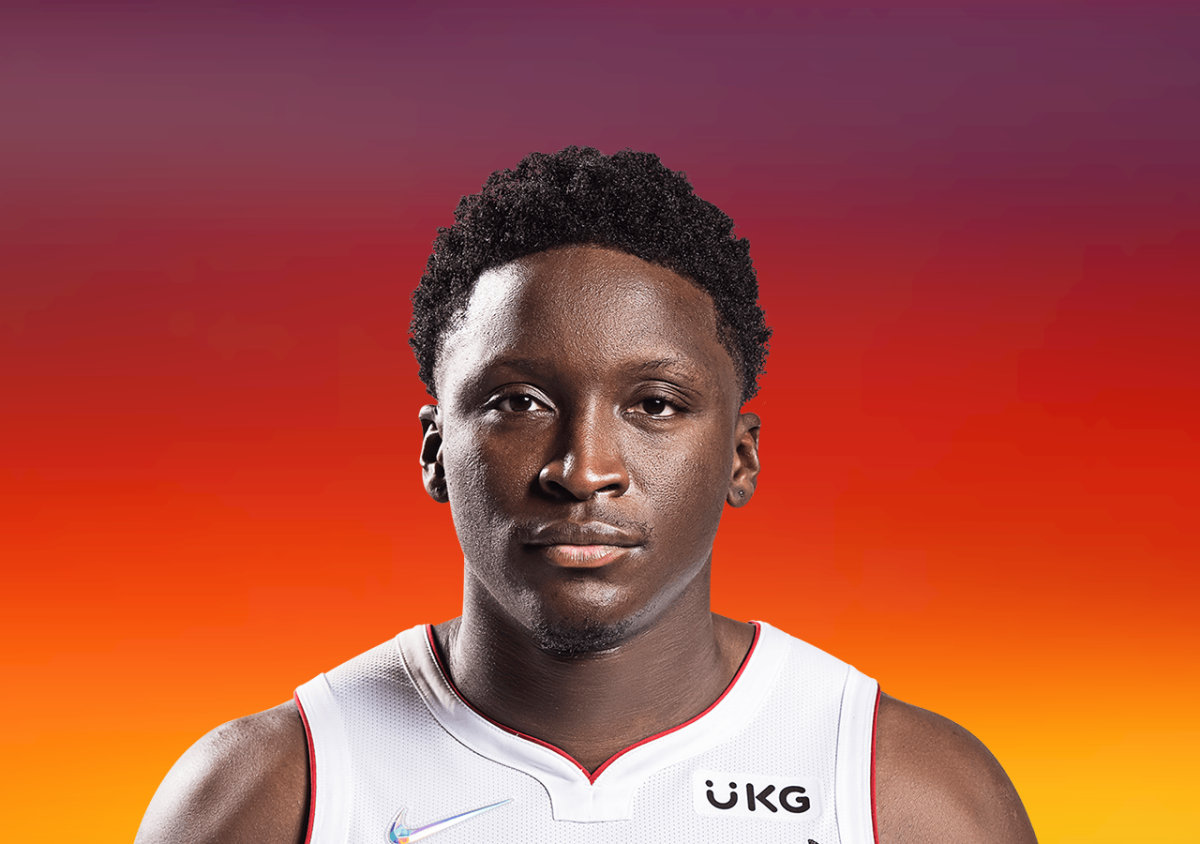 ‘The world kind of forgot about me’ 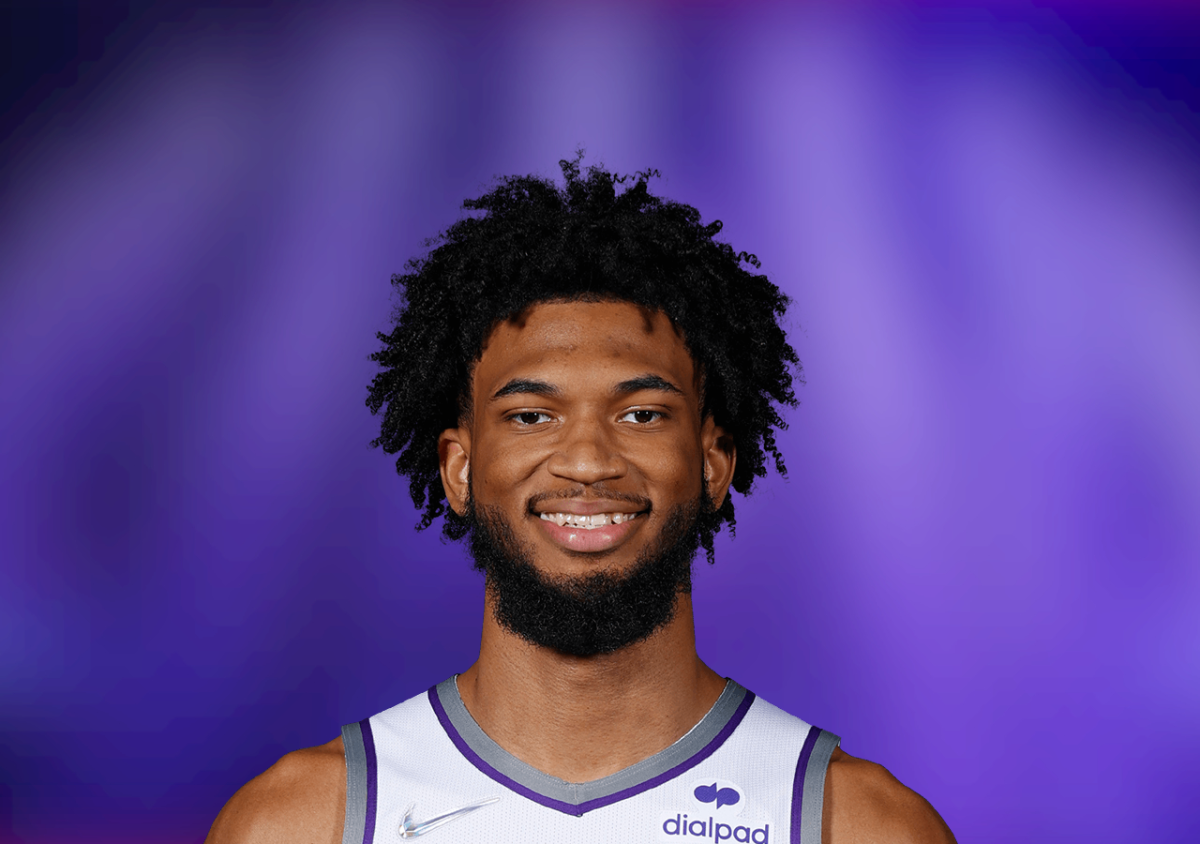 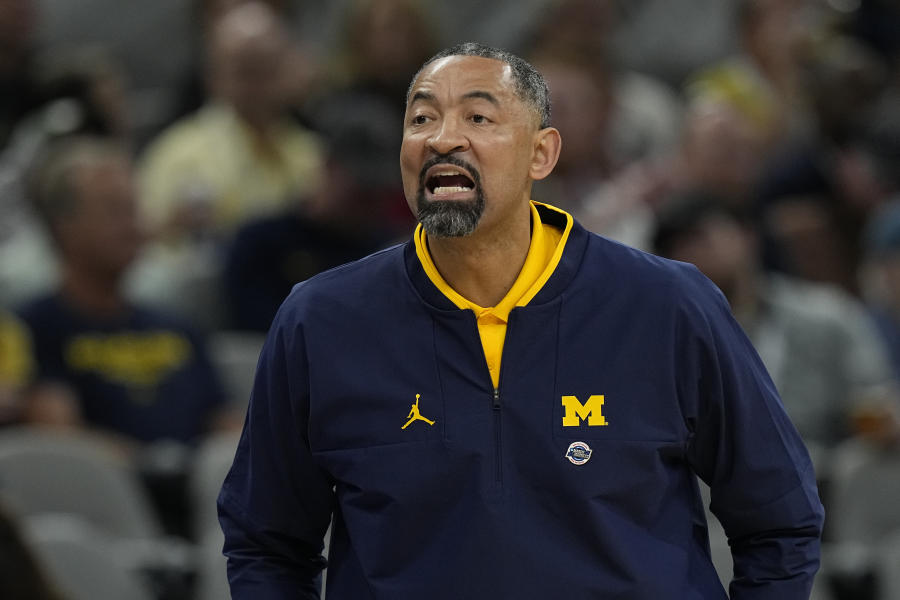 Lakers head coaching search: Who will they hire?