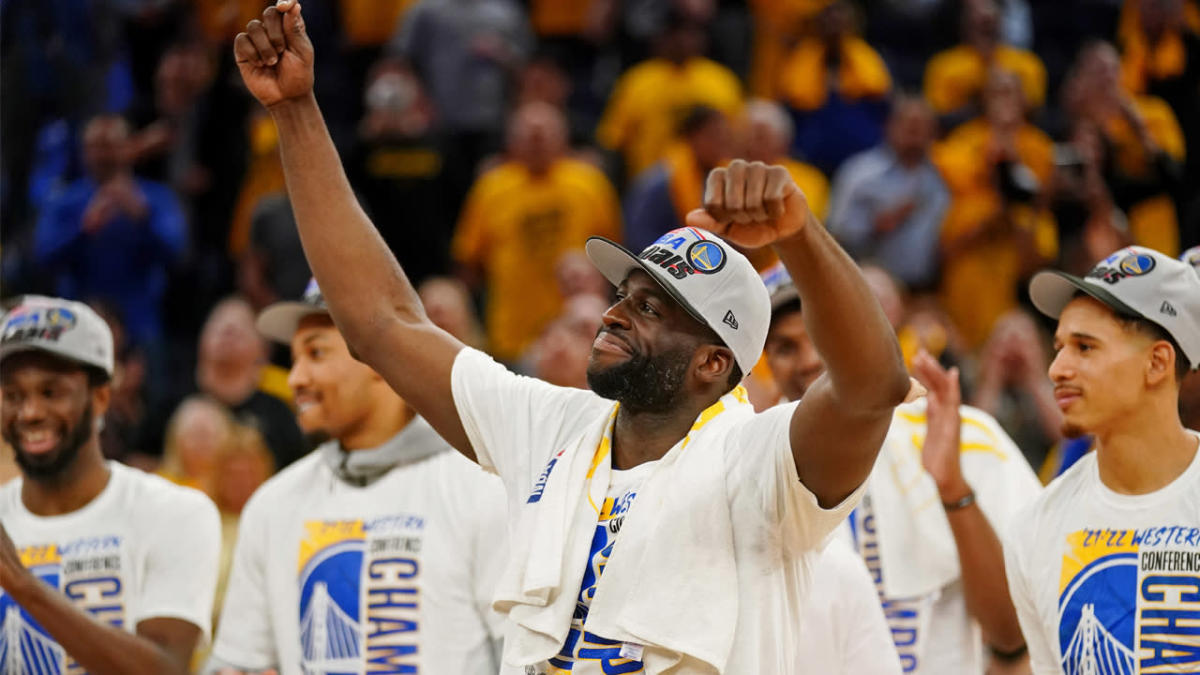 In the eyes of many, the Warriors’ dynasty was solidified in 2018 when they won the second of back-to-back NBA championships and their third title in four seasons.

A year later, the Warriors went to their fifth straight NBA Finals, only to have their quest for a three-peat derailed by injuries to Kevin Durant and Klay Thompson.

Then the dynasty took a two-year hiatus while Thompson recovered from a torn ACL and then a torn Achilles, Steph Curry dealt with a broken hand, young players earned their stripes and the front office retooled the roster.

Now, after that break to regroup and catch their collective breath, the Warriors are back in the NBA Finals for the sixth time in eight years, a feat last achieved by the Chicago Bulls in the 1990s.

Still, there are some folks just now saying the Warriors are a dynasty for getting back to the Finals this year, dismissing what the team did from 2014-15 through 2018-19.

Draymond Green isn’t having any of it.

“I’ve been hearing all the talk,” Green said on the latest episode of “The Draymond Green Show” this week. “You can’t help but hear it. Like, the Warriors dynasty and that trio and blah, blah, blah. I’m going to tell you, going to these NBA Finals and possibly winning a championship, I think it only helps. But the dynasty was intact before this. This doesn’t stamp the dynasty. The dynasty been stamped.

See also  We’re gonna be cautious with his injury

“And it’s just continuing to get better and better and continuing to take it up and up. But by no means does this stamp the dynasty, but no means does this stamp Steph Curry or Klay Thompson or myself or whoever. We been doing this and yes, it’s great to be back in this position. I know people be needing things to talk about but this doesn’t decide or like all of a sudden now people are like ‘Oh ya, this is a dynasty.’ No. Stop it. Been a dynasty.”

RELATED: Klay made confident statement about Warriors’ dynasty in December

Green and the Warriors are attempting to win their fourth NBA title in eight years, an achievement very few franchises in history can claim. 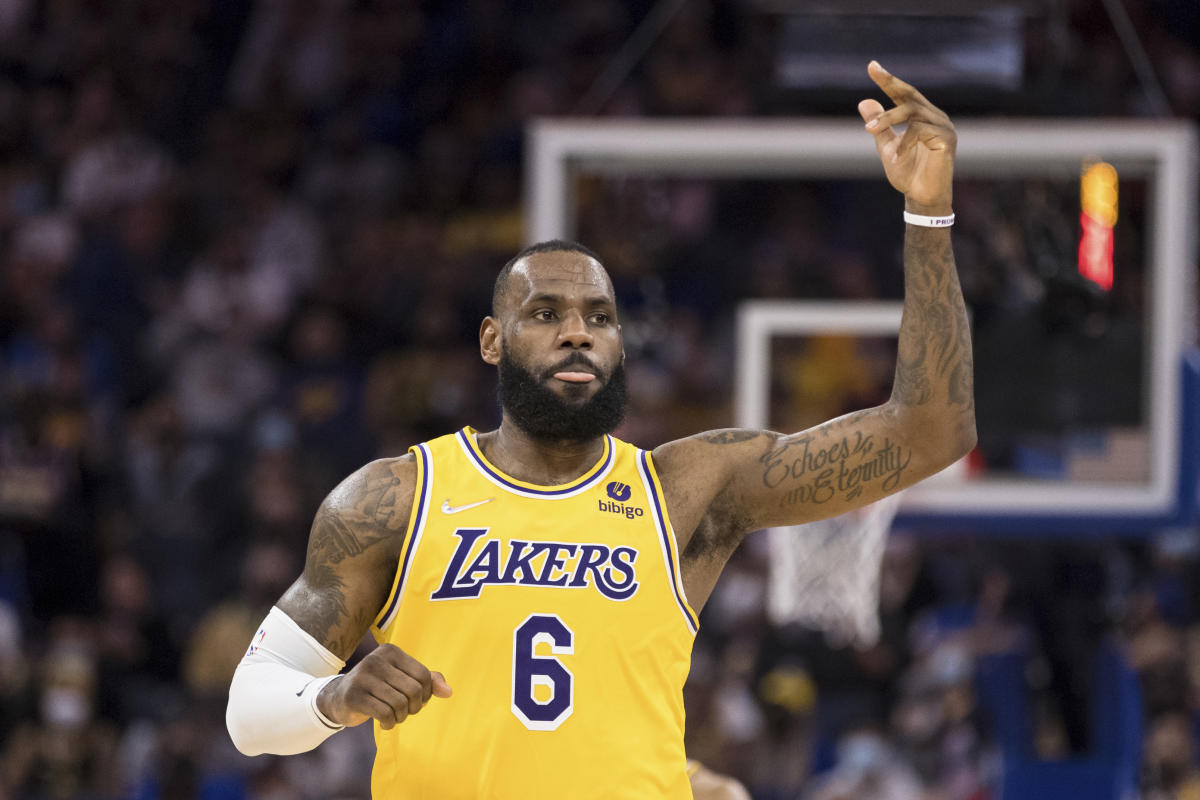 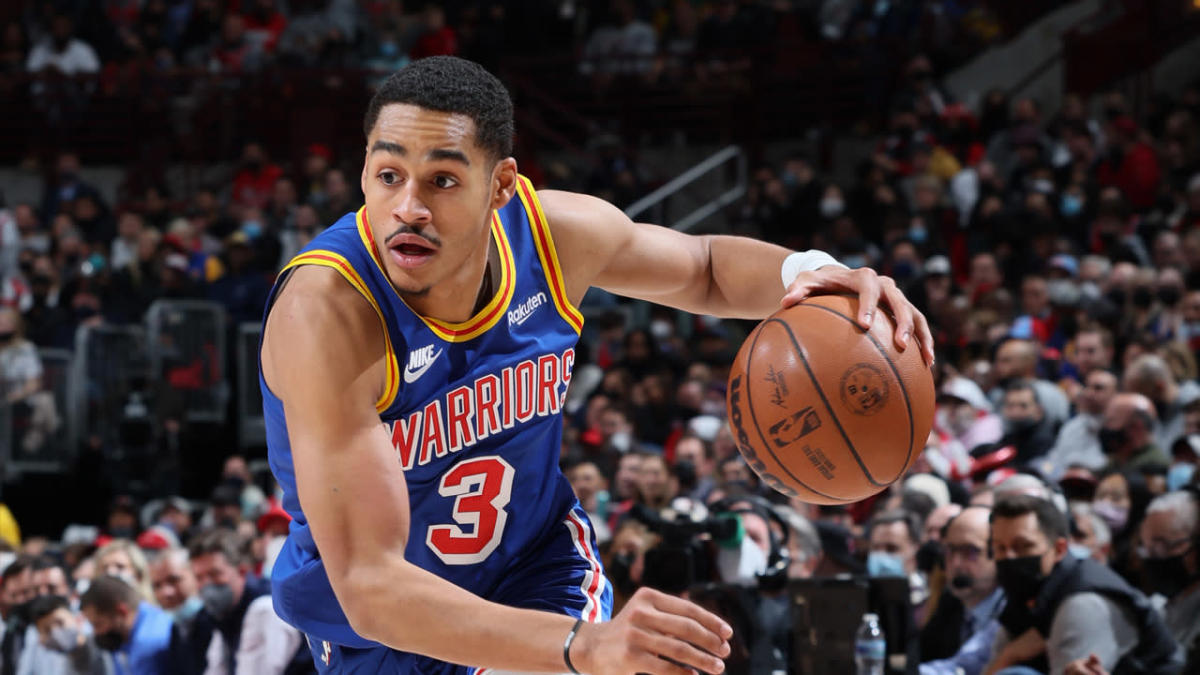 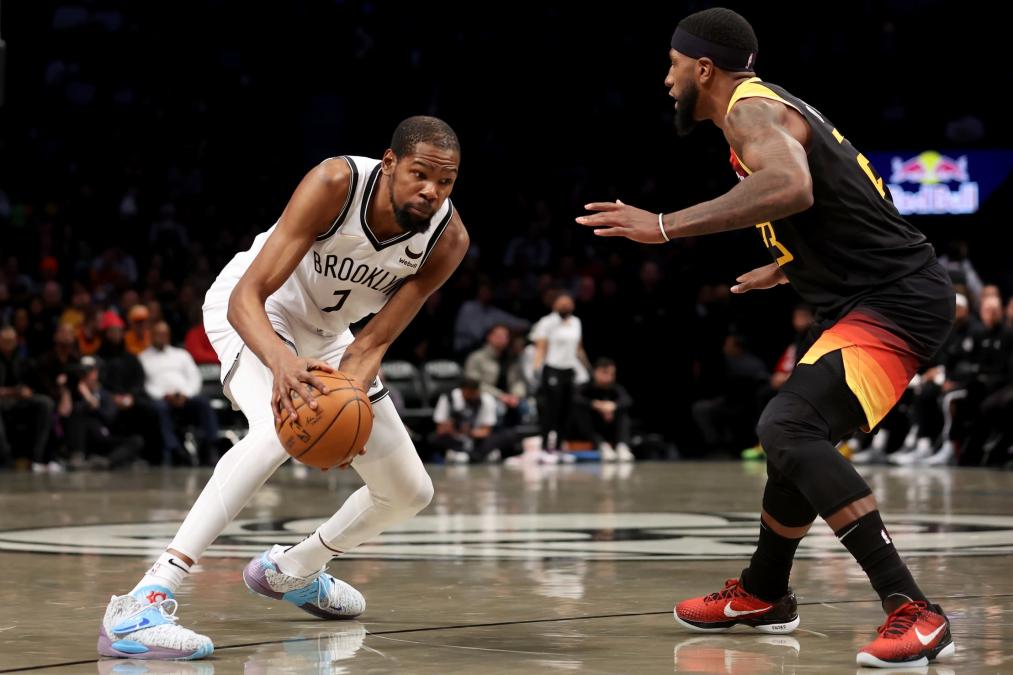 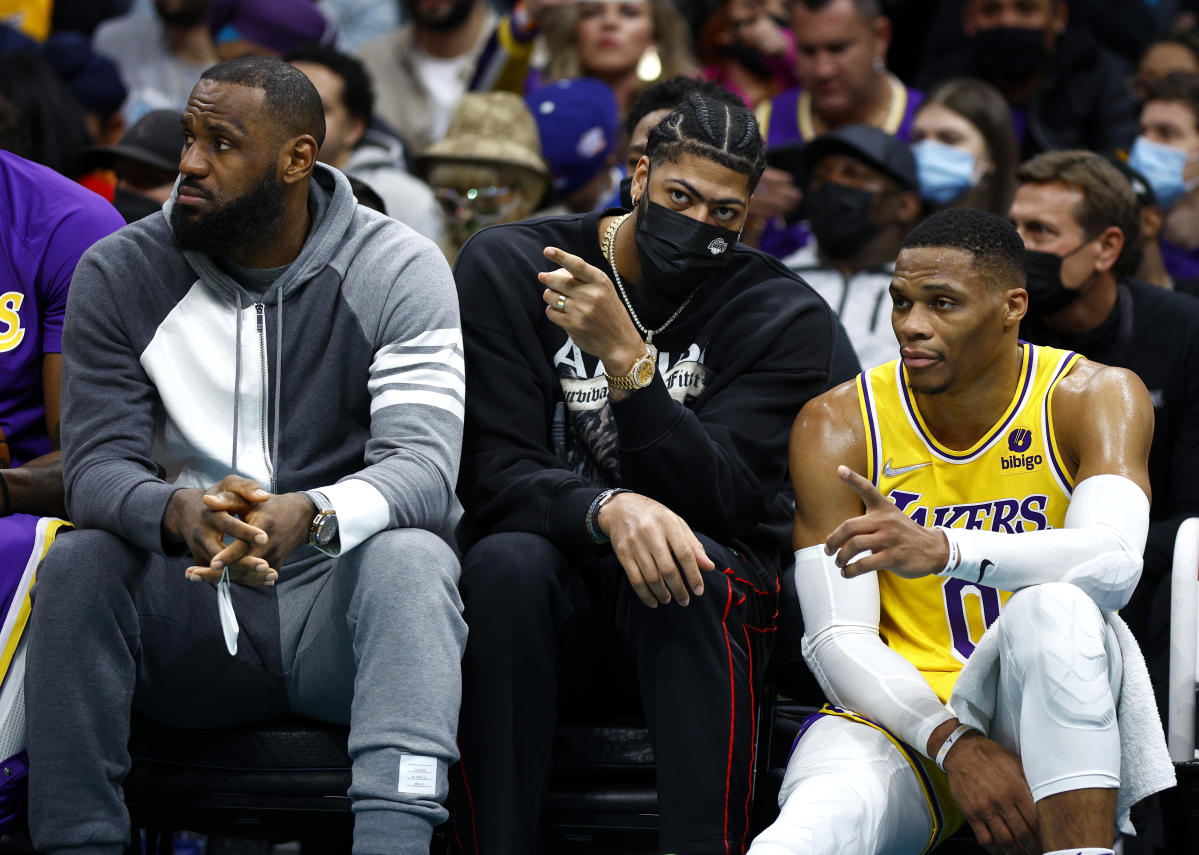