Novak Djokovic will be overtaken as men’s world No 1 by Daniil Medvedev when the ATP rankings update on Monday following a shock loss to Jiri Vesely in the quarter-finals of the Dubai Duty Free Tennis Championships.

Playing his first tournament of the year after his deportation from Australia, Djokovic was relatively comfortable in his first two matches. However, a combination of some unusual mistakes and an inspired performance from the world No 123 contributed to a 6-4, 7-6 (4) defeat to the Czech player that spells the end of Djokovic’s current two-year reign at the top of the rankings.

It marks the first time since Andy Roddick was world No 1 in 2004 that a player other than Djokovic, Roger Federer, Rafael Nadal or Andy Murray will hold the top spot in the rankings. 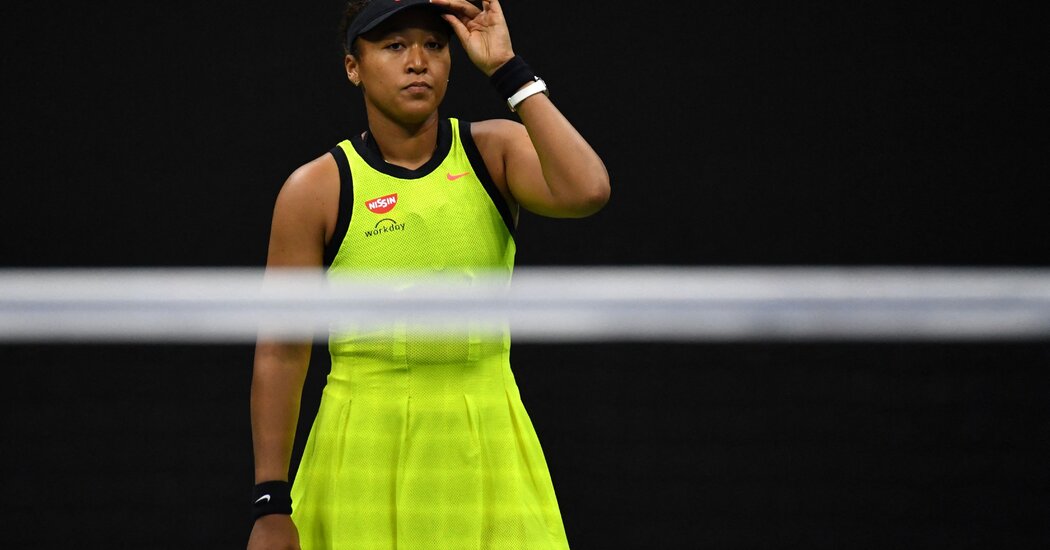 Even for the Greatest Players, Life in Tennis Can Be a Slog 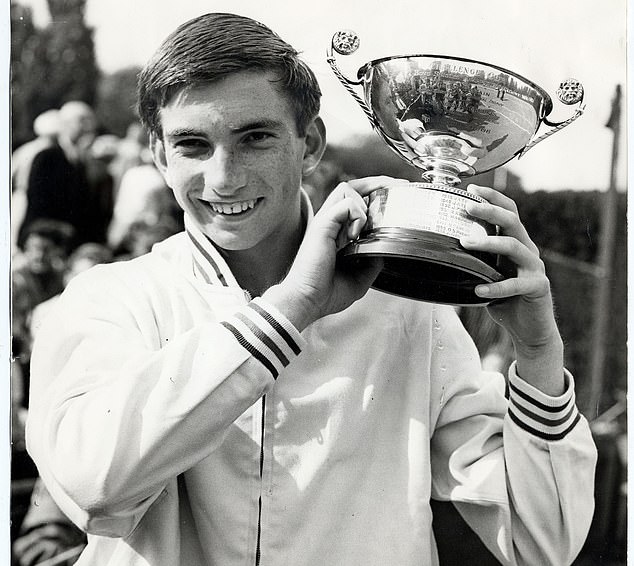