Diego Maradona Asset Auction: A virtual auction of some 90 items owned by late football superstar Diego Maradona on Sunday failed to attract any big bidders, with a seaside apartment, two BMWs and the house he had bought for his parents among the larger items failing to sell.

More than 1,500 potential bidders — in Latin America, Italy, France, England, Russia and Dubai — had signed up to take part, its organizers said.

But by the end of the three-hour affair, sales totaled only $26,000, with more than $1.4 million in assets unbid on, according to AFP calculations.

The morning’s highest bid went to a painting of the world-class footballer titled “Between Fiorito and the Sky,” by artist Lu Sedova. It sold for $2,150.

It was followed by a photograph of Maradona with late Cuban leader Fidel Castro, purchased for $1,600 by a buyer in Dubai.

“Auctions are like that — one cannot know the result until it is over,” said organizer Adrian Mercado at the conclusion of the sale. “We expected much, but the reality is that it is always unknown.”

The biggest-ticket items included the house in Buenos Aires that a young Maradona purchased for his parents (valued at $900,000) and an apartment in the seaside resort of Mar del Plata ($65,000).

Among other items that did sell: a painting of Marilyn Monroe was purchased by an Argentine bidder for $1,500; a team jacket from Naples with his famous number 10 on the back was purchased for $1,500 from an admirer in Dubai; someone in Germany paid $270 for training pants Maradona wore with Borussia Dortmund; and a box of Cuban cigars brought $550 from a fellow Argentine.

But there was no interest in his six television sets or the gym equipment he trained on in Dubai.

The sale had been ordered by Judge Luciana Tedesco to pay the debts and expenses accrued by the estate of Maradona, who died of cardiac arrest on November 25, 2020.
The court will now have to decide what to do with the unsold items.

See also  Roberto Firmino out for clash due to hamstring injury 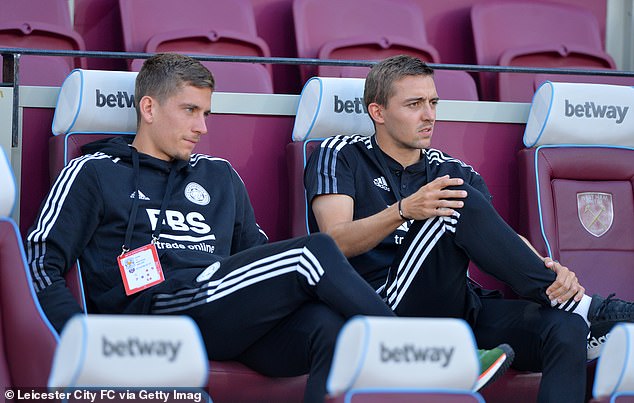 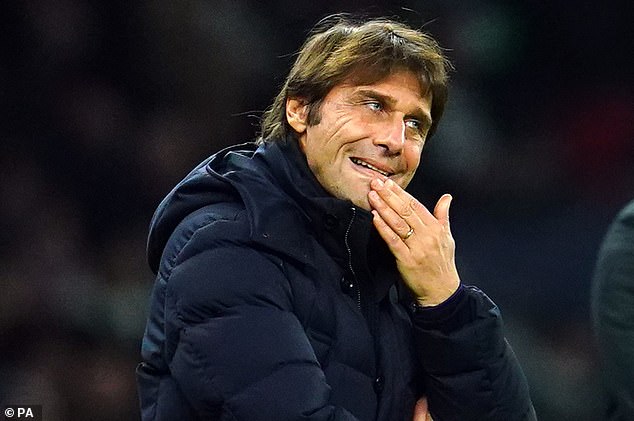