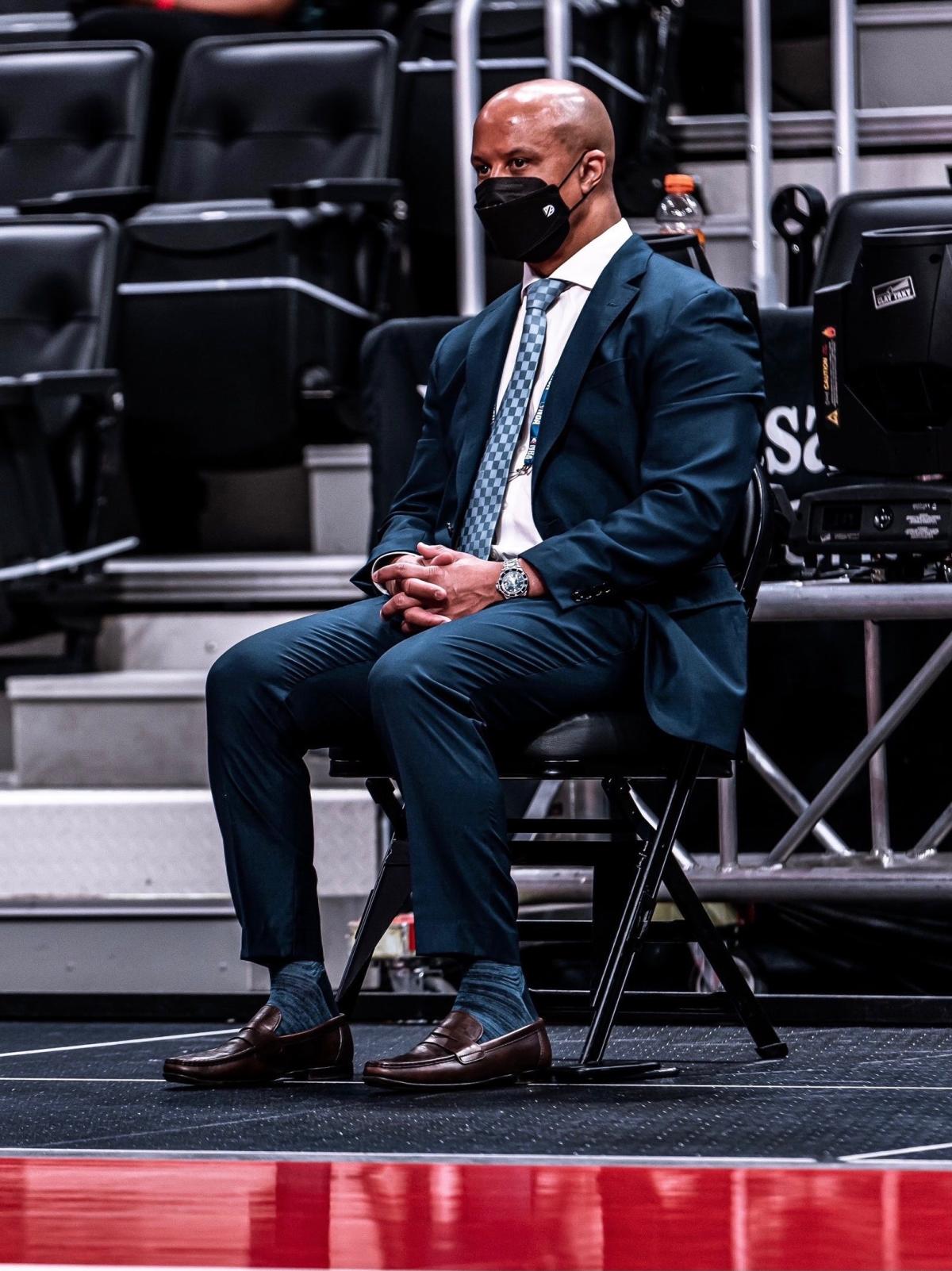 A team source confirmed the report Thursday, but when officially reached for comment, a team spokesman said there was no comment on the report. The Pistons have no fixed timetable on concluding the investigation, according to the source, and will be deliberate and thorough.

Murphy, 50, was promoted to assistant general manager this summer after spending last season as the president of the Pistons’ G League affiliate, the Motor City Cruise.

A former basketball and football star at Detroit Mumford, Murphy coached at Detroit Crockett and Central High Schools before becoming an assistant coach in college, first at Kent State and then at Syracuse, the same school that Troy Weaver, now the Pistons general manager, was an assistant under Jim Boeheim.

Murphy was the head coach at Eastern Michigan for 10 seasons (2011-21) and reached three postseasons.

Boston Celtics head coach Ime Udoka is currently suspended by that franchise for this season after the team learned of an improper relationship between him and a female staffer.