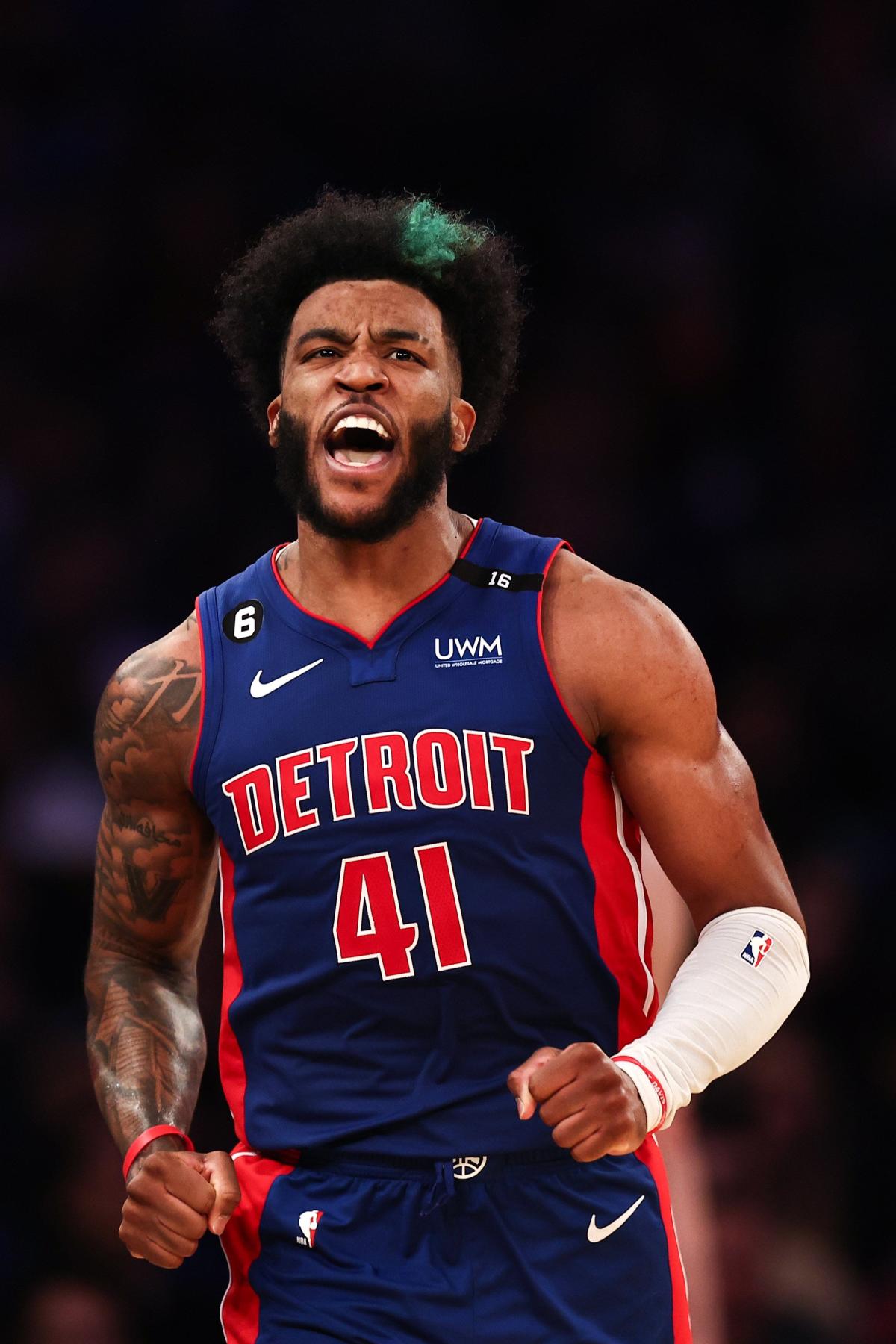 Where: Gainbridge Fieldhouse in Indianapolis.

Follow all year: Indulge in Pistons coverage all season long here, led by our beat reporter Omari Sankofa II providing insight on the ground, along with our columnists.

Subscribe to the pod: Check out our podcast, “The Pistons Pulse,” wherever you listen to podcasts for episodes dropping each week. Tune into the latest show, pinned at the top of the page, setting the stage for the season.

Game notes: The Pacers’ woeful for Wembanyama rebuild is full speed ahead, with losses to the Wizards (114-107) on Wednesday and the Spurs (137-134) on Friday. The good news for Indiana: The guards they’re building around looked sharp in Friday’s stumble. Former Sacramento standout (and would-be Piston, if only they hadn’t selected Killian Hayes five picks earlier in 2020) Tyrese Haliburton put up a team-high 27 points and 12 assists in 27:09 and Bennedict Mathurin, the Pacers’ 2022 first-rounder, had 26 points, five rebounds and two assists in 28 minutes off the bench, but the Pacers couldn’t overcome a 17-point deficit entering the fourth quarter. (They did score 49 points in the fourth, so look out.)

The Pistons also lost Friday night, falling 130-106 to the New York Knicks at Madison Square Garden. Saddiq Bey led the team with 26 points and rookie Jaden Ivey put up 17 points and a team-high nine assists. Cade Cunningham shot just 6-for-16 from the floor to finish with 15 points, eight rebounds and seven assists.

After their back-to-back on the road, the Pistons’ trip continues to the nation’s capital, as they’ll face the Wizards on Tuesday night. Then they’ll return to the friendly confines of Little Caesars Arena — where they’re undefeated (1-0, but who’s counting?) — for two straight games against the Atlanta Hawks on Oct. 26-28. The Pacers, meanwhile, will head to Philadelphia for a Monday matchup with the 76ers.

Don’t see the updates? Refresh the page or check it out on Twitter.