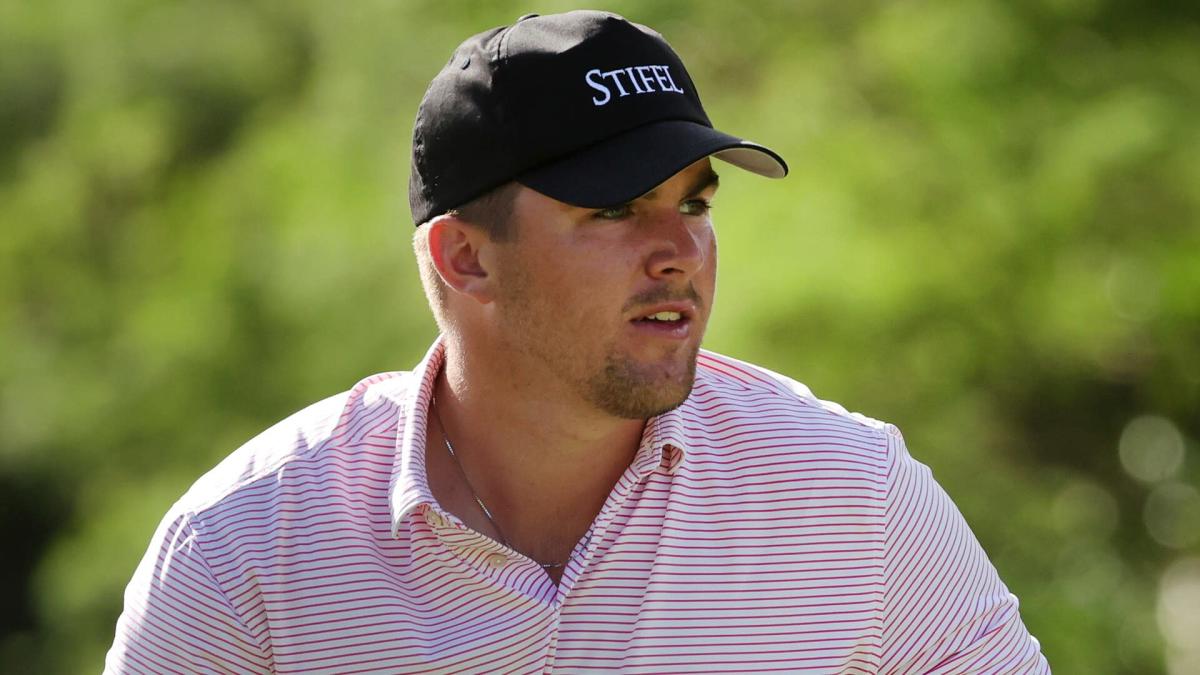 You only have one chance to make a first impression. And Chris Gotterup nailed it.

The University of Oklahoma fifth-year senior is making his PGA Tour debut this week at the Puerto Rico Open after receiving a special exemption by winning the Puerto Rico Classic, a college event, on Feb. 22.

And despite not playing a practice round this week, the Little Silver, New Jersey native is back on the same course — Grand Reserve Golf Club — where he won two weeks ago and will make his first Tour cut after firing consecutive 68s. In his second PGA Tour-sanctioned start (the first was a MC at the Korn Ferry Tour’s 2020 Lincoln Land Championship), Gotterup sits T-6 at 8 under, three shots off Ryan Brehm’s lead and two strokes behind Michael Kim, Satoshi Kodaira, Callum Tarren and former Sooner Max McGreevy.

“I’m just very comfortable on this course,” Gotterup said after Round 2. “The par-5s are perfect for me and I can take advantage of it when I can, and when I’m out of position, I just try to keep it in play.”

What makes Gotterup’s feat even more impressive than it is already, is the quick turnaround he had en route to Puerto Rico.

He was part of the Sooners’ win Tuesday at the prestigious Southern Highlands Collegiate in Las Vegas. Gotterup finished T-50 (by far his worst finish of the season as he entered the event as Golfstat’s top-ranked individual), but the Sooners had their third straight team victory. Gotterup, however, then hopped on a 10 p.m. red-eye flight from Sin City to Orlando and touched down in Puerto Rico around 11 a.m. Wednesday.

“I guess I got a little taste of the Tour life,” Gotterup said to PGATour.com Wednesday about his travels. “I think it’s a good thing. I’m not going to have any expectations. I’m just here to have fun. This is house money for me.”

Two days later, Gotterup, who played four years at Rutgers and was the 2019-20 Big Ten Player of the Year and a first-team All-Big Ten selection, might be having more fun than he imagined. So, too, is his support group, which includes a buddy who is caddying, his parents, some family friends and a few members from his home club, Rumson Country Club.

“It’s great to have them here,” Gotterup said. “They’ve been hooting and hollering all week for me, which makes it awesome.”

If it ends up being deja vu for Gotterup by winning again at Grand Reserve, it will mark the first amateur to win on Tour since Phil Mickelson in 1991 in Tucson, Arizona. Gotterup would be eligible for next year’s Sentry Tournament of Champions with a victory, but he’d have to immediately turn professional should he want to accept Tour membership. 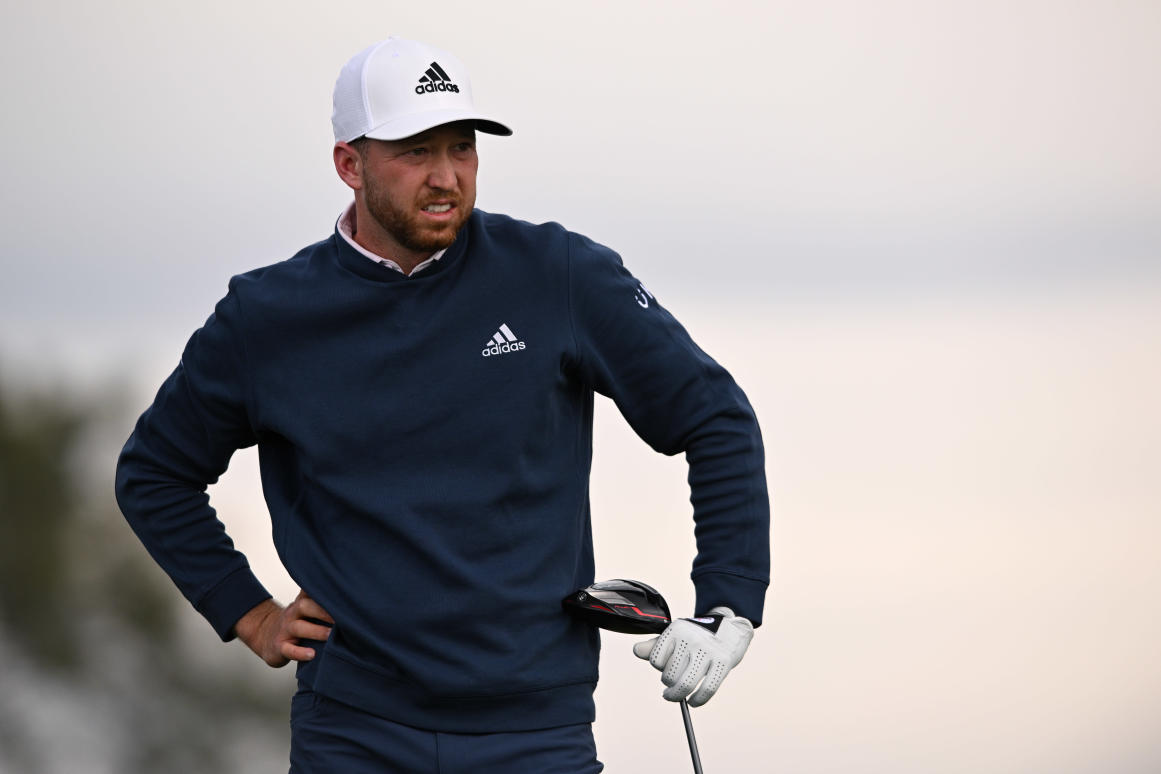 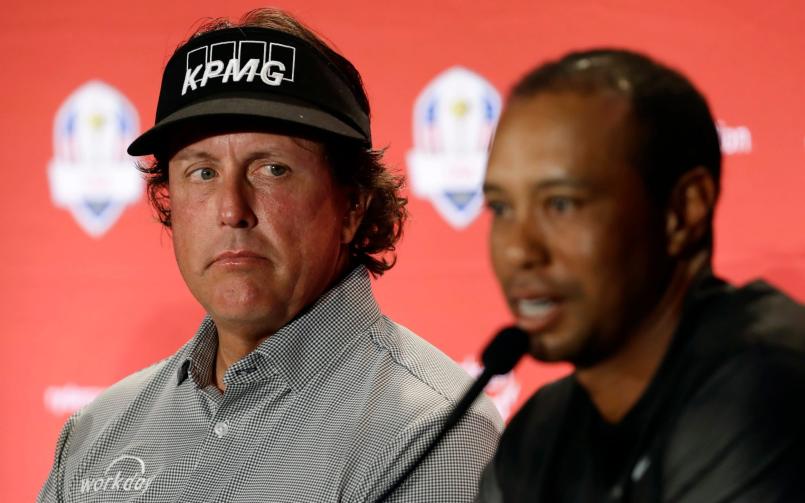 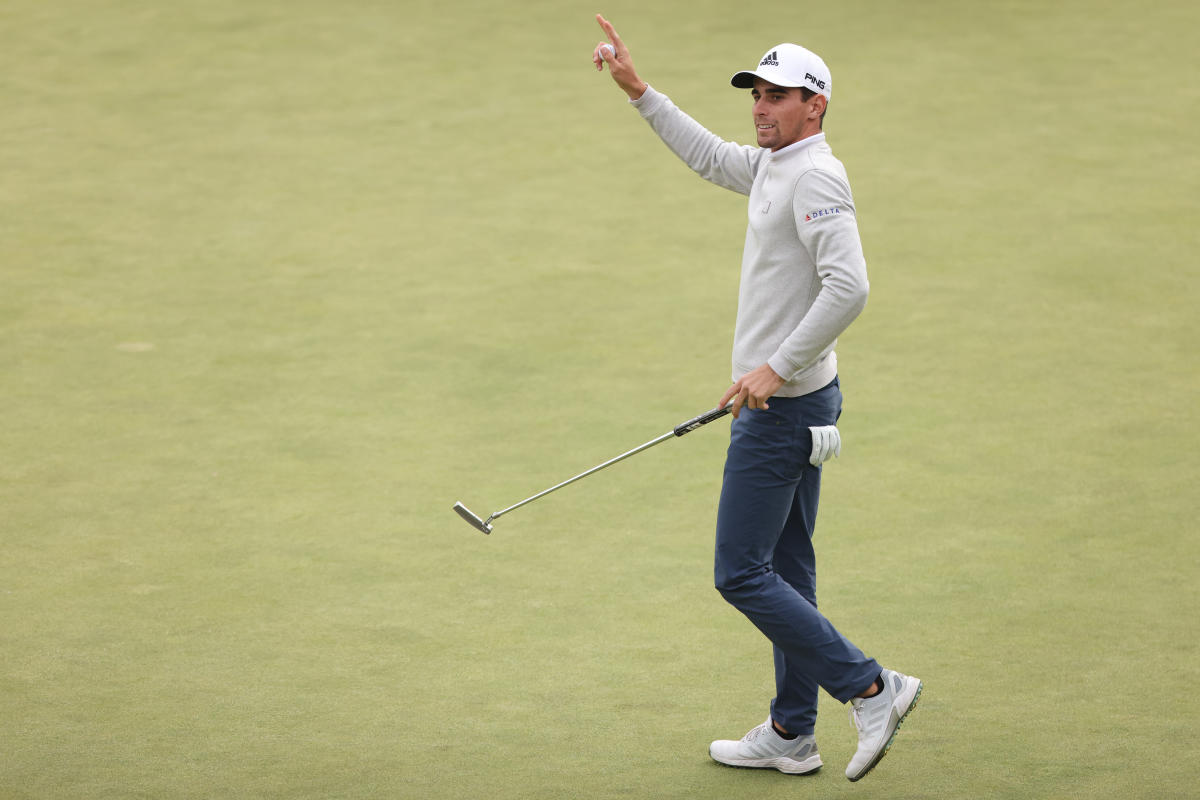 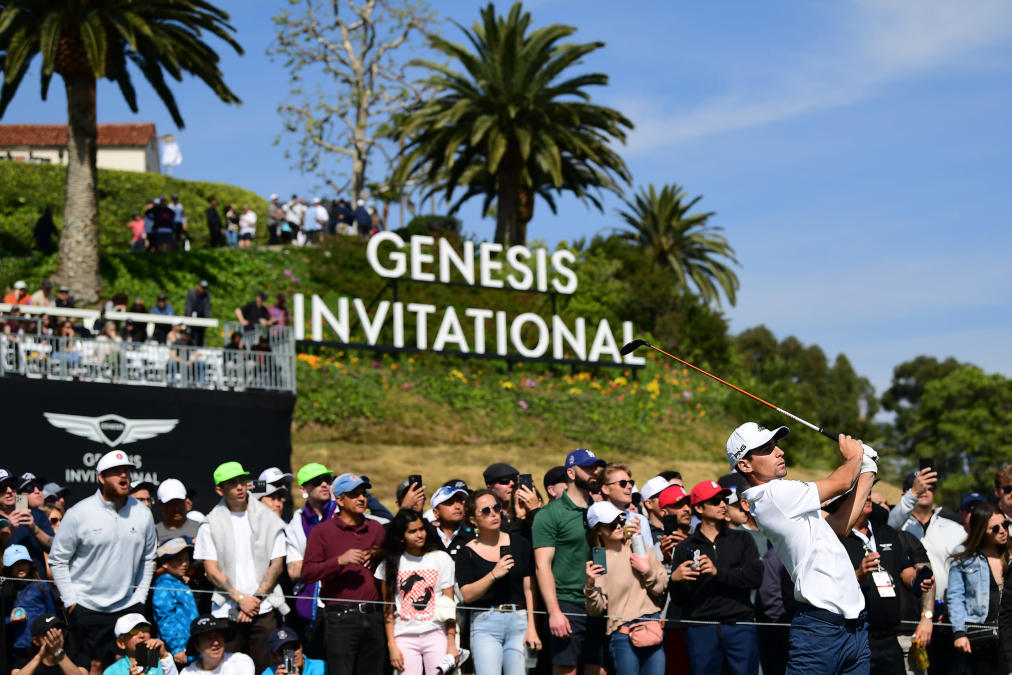