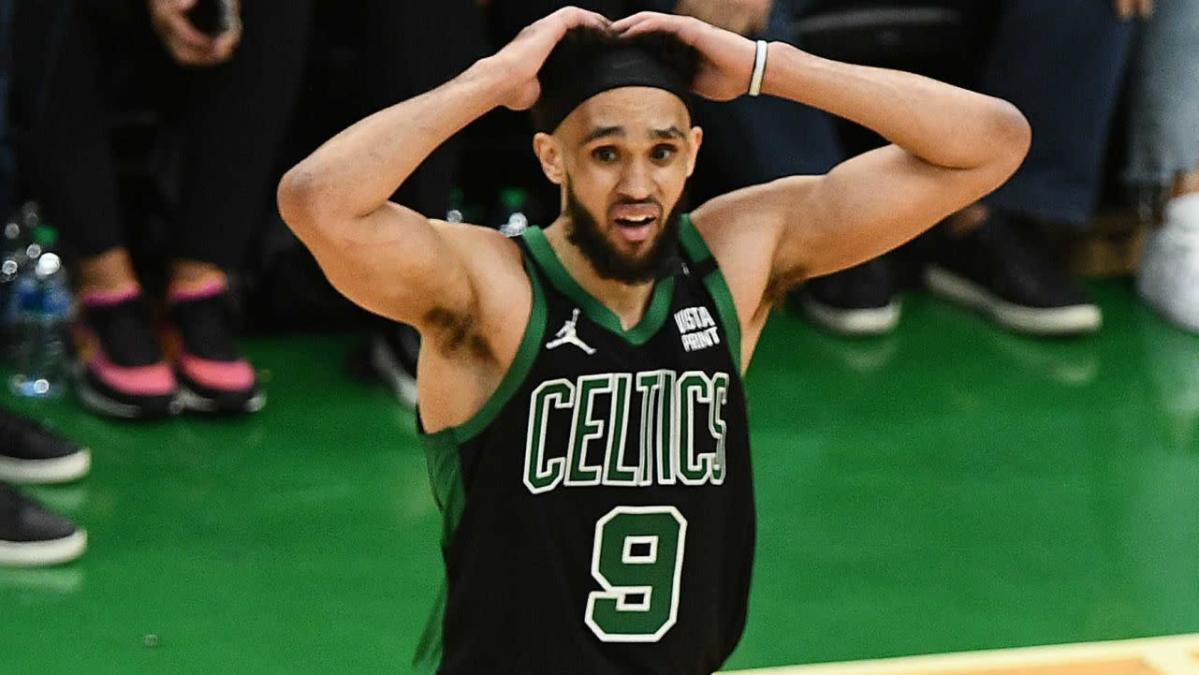 Forsberg: If it was easy, it wouldn’t be the Celtics originally appeared on NBC Sports Boston

It should have been The Derrick White game. Instead, White plopped down at the podium a short while after the Boston Celtics let Game 6 of the Eastern Conference finals slip away, forcing a decisive Game 7 in Miami on Sunday, and had to explain how Boston will dust itself off.

“We’re frustrated but, if it was easy, it wouldn’t be us,” said White.

Truer words have never been spoken. White’s declaration feels like it should be on a rally towel.

And, remember, that’s coming from a guy who arrived in February and missed most of the harrowing twists, turns, and loop de loops on Boston’s 2021-22 roller coaster ride.

But we love White’s suggestion. And on a day we could — and will briefly — fret everything that went wrong, the Celtics need to lean heavy into the resiliency that has been their calling card on an improbable march to the doorstep of the NBA Finals,

Boston needed a last-second layup from Jayson Tatum to steal Game 1 against the Nets that lit their fuse for a first-round sweep that still required them to sweat out a bunch of crunch-time moments. A seven-game war with the defending champion Bucks followed with Tatum needing to deliver the finest playoff performance of his career and outduel Giannis Antetokounmpo in Game 6 on the road to help Boston rally out of its own 3-2 hole.

Boston could have made its life easy on Friday night. It didn’t. Now it’s time to grind again.

Boston is literally limping to the finish line in an ultra-physical series against Miami in which there has not been more than a day’s rest between games. Having spoiled a chance to both punch their Finals ticket at home — and get some much-needed rest before a potential Finals voyage — the Celtics must once again show their grit by winning a Game 7 on the road against a team that’s gushing confidence after what happened Friday night.

If it was easy, it wouldn’t be the Celtics.

“We’re going to get on this plane, we’re going to go down to Miami and try to get the big win in Game 7,” said White. “We’ve been here before and we’ve got a lot of confidence in our group.”

Jimmy Butler dominated Game 6. It wasn’t LeBron James in 2012 but, given the circumstances and the teams involved, it was fair to have harrowing flashbacks.

Butler set the tone by scoring 14 first-quarter points. He spent the rest of the night hitting momentum-sapping buckets — most seemingly of the and-1 variety — every single time the Celtics made a charge. After a couple quiet nights on a bum knee, Butler scored 47 points on 16-of-29 shooting with 9 rebounds, 8 assists, 4 steals and a block. In the fourth quarter he scored more points (17) than Boston’s starting 5 combined (15).

Despite Butler’s efforts, the Celtics still had every opportunity to end this series. White got hot in the fourth quarter and helped Boston erase a seven-point deficit entering the frame. White’s corner 3-pointer off an Al Horford swing put Boston up 97-94 with 4:42 remaining.

This time it was Lowry who answered with a big-time 3-pointer moments later. The game was tied at 99 when Jaylen Brown drew Lowry’s sixth foul and stepped to the line with a chance to put Boston ahead with 2:18 to play. Brown impossibly missed both freebies — sucking the air out of the building — and Butler struck again, this time finishing an and-1 layup over Horford as the Heat began to pull away.

Some Celtics fans will lament the calls that went against Boston. The referees, after swallowing their whistles early, made themselves a storyline in the second half. Alas, the Celtics had far bigger issues than the zebras.

Tatum took only 12 shots over 45 minutes. He was super efficient while making nine of them as part of a 30-point, 9-rebound outing, but seven turnovers dirtied up his stat line. There is one key for the Celtics in this series — value the basketball — and Tatum gave Miami easy points with his giveaways (and negated much of what Boston did capitalizing on Miami’s own sloppiness).

Brown accounted for four turnovers, too. But it was those free throws that will haunt Celtics fans for years if this series slips away. The Garden spent the four quarter waiting to blow the roof off the place and Brown’s misses and Butler’s immediate bucket absolutely silenced the room.

Marcus Smart, a game-time decision with the right ankle sprain that has hindered him since Game 3, took a team-high 15 shots. The Heat challenged him to shoot and Smart missed 11 times, including eight of the nine 3-pointers he hoisted. He finished with just three assists over 40 minutes, 25 seconds of floor time and wasn’t his usual impactful self on the defensive end (the Heat were 9-of-15 shooting for an eye-popping (and team-worst) 26 points against Smart, per the NBA’s defensive tracking data.

Horford, one of Boston’s most consistent presences throughout this series, had a brutal night. The Heat scored 17 points against him (second highest on the team behind Smart) on 7-of-16 shooting. Horford was just 1-of-8 shooting for 3 points and was a minus-14 over 33 minutes.

Robert Williams and White were the bright spots. Williams changed the energy of the game in the third quarter while leading a single-big lineup with Horford hindered by foul trouble. But White’s big fourth quarter left head coach Ime Udoka leaning on that group while Williams never left the bench.

Udoka, who had pressed the right buttons at nearly every step of this series, had one of his more questionable nights. It’s undeniably hard to pull someone like Smart or Horford off the court in crunch time but it felt like Williams should have been out there. Udoka also wasted his challenge on a late third-quarter Grant Williams foul that might have only saved a point on a Jimmy Butler and-1. The challenge was unsuccessful and stung even more when Boston could have used the review in other key spots of the fourth quarter.

Alas, there is little use in lamenting what went wrong. All that matters is what happens next. The Celtics must once again show their resiliency while operating in a hostile environment for Sunday’s Game 7. In the immediate aftermath of Friday’s missed opportunity, they projected confidence.

“Scale of 1 to 10? Ten,” Tatum answered when asked about his confidence level. “I mean, it shouldn’t be any less than that, right? It’s the last game. That’s what it’s all about. It’s a 10 out of 10 in my confidence level and the group.

“It’s no secret. It’s Game 7, trip to the NBA Finals, a lot on the line. A couple of us have been in this situation before so we know what’s at stake. We know how much this means to everybody.”

Little has come easy for the Celtics this season but they’ve always found a way. Now they’ve got to do it again. Otherwise they’ll be left haunted by what might have been. 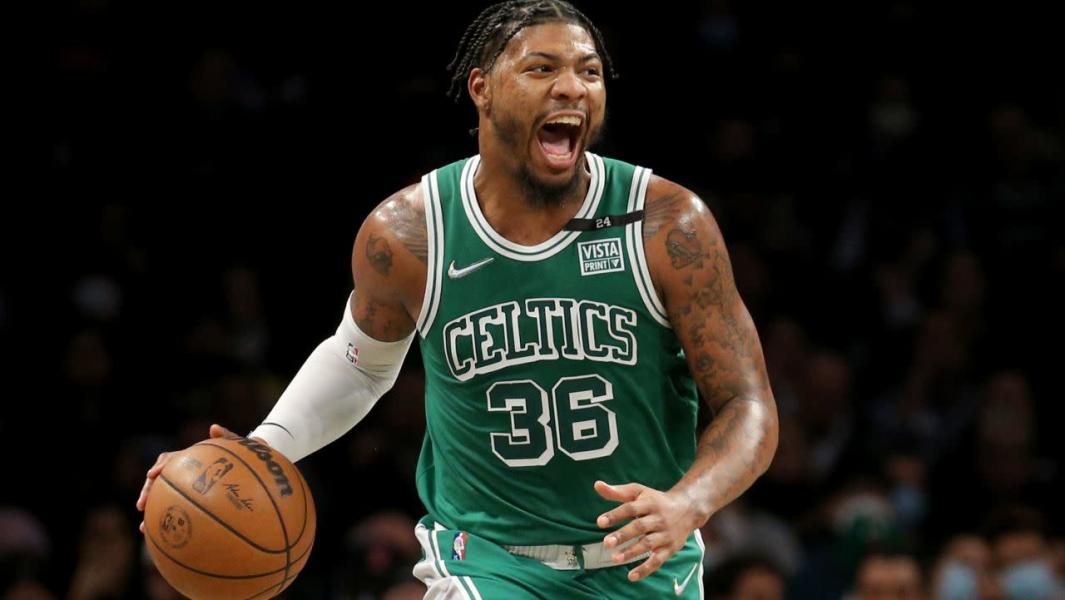 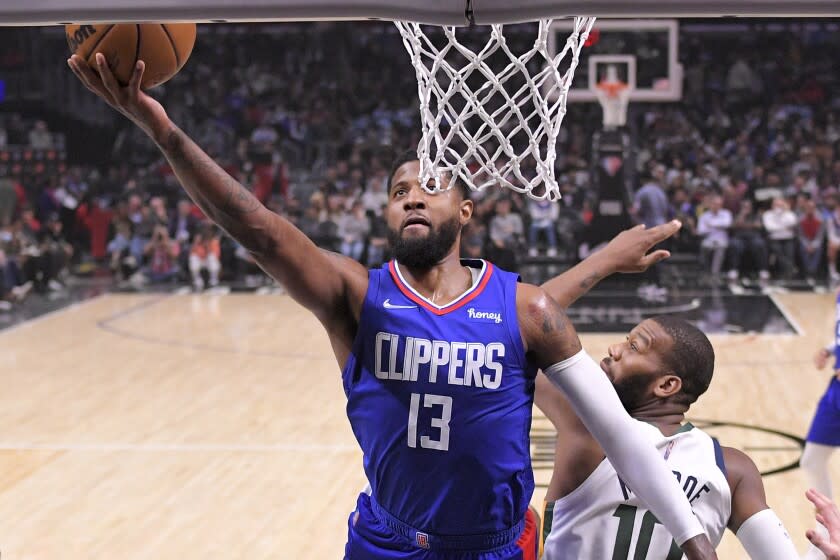 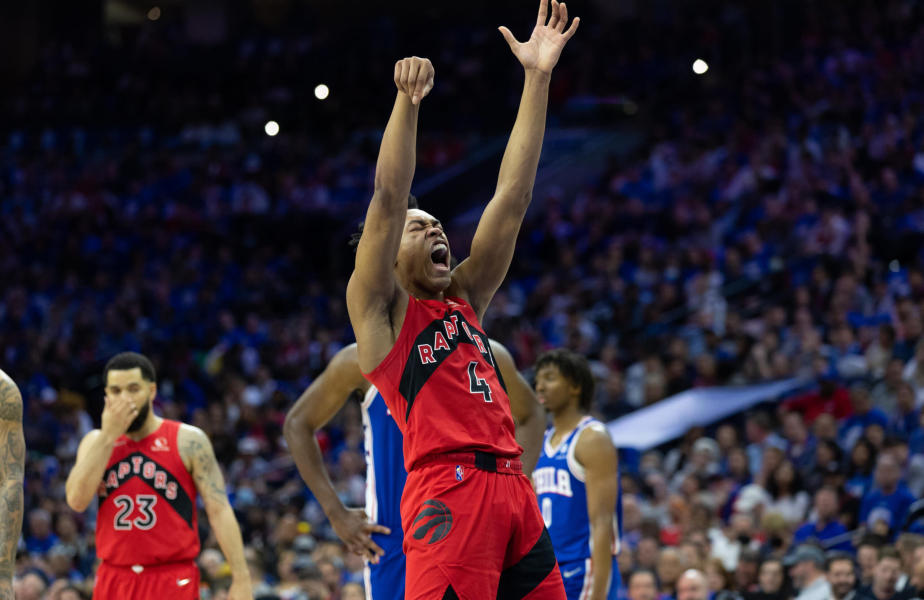 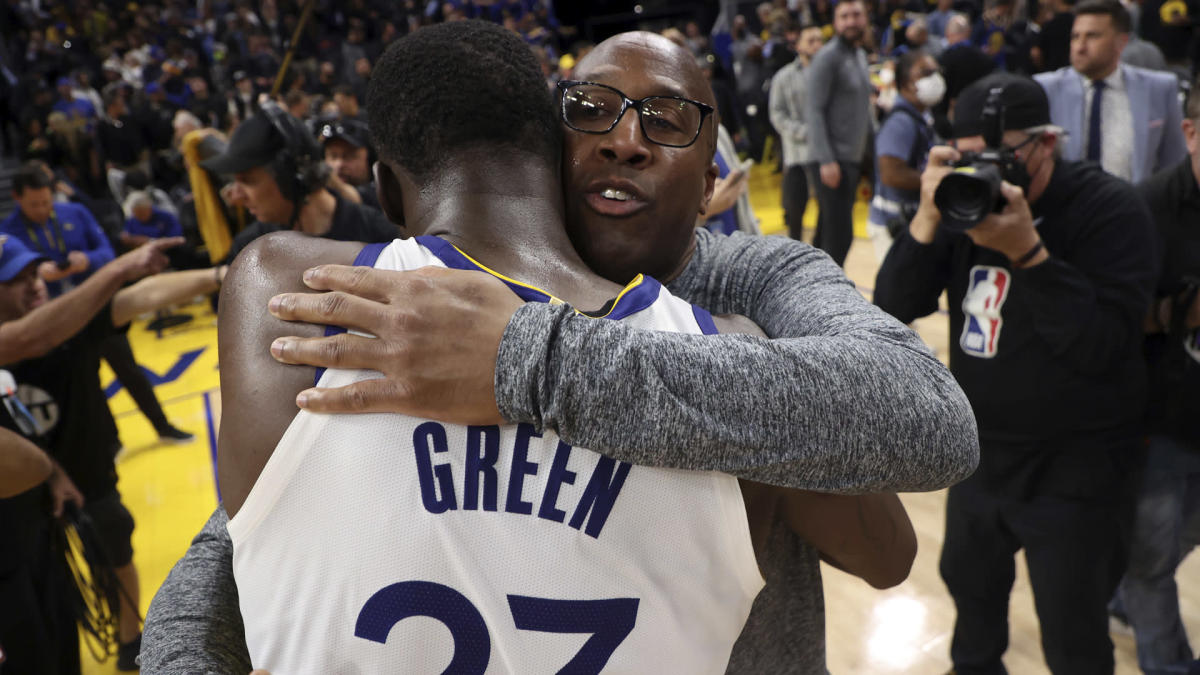