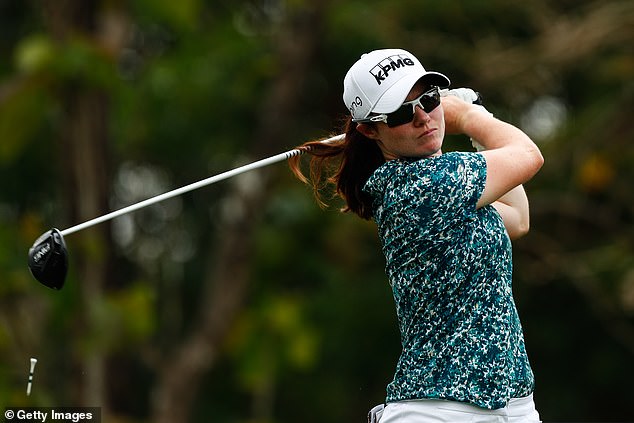 DEREK LAWRENSON: UK stars Georgia Hall, Charley Hull and Leona Maguire have one last chance to make a splash at the Dinah before the women’s major moves to Houston

It has long been considered the women’s equivalent of the Masters because it was always staged at this time of year when Augusta is looming on the horizon and, since its inception in 1972, it has had its own fixed abode.

No more. It’s last call for both those traditions this week as the usual excitement that the majors season is finally upon us is mixed with sadness that a chapter is closing on the storied past.

Now known as the Chevron Championship, the event is moving from Palm Springs to Houston next year and a new date in May. As Leona Maguire, the wonderfully gifted Irish player, told this newspaper last week: ‘We’ve got one last chance to leap into Poppie’s Pond.’

Maguire remembers the giddy teenage feeling of getting up early to see who won. ‘With an eight-hour time difference, my dad would record it and I’d watch it on Monday morning before I’d go to school,’ she said.

‘I’ve got some good memories, and particularly the year when Karrie Webb holed out from the fairway on 18 to force a play-off that she won. It was always fun to watch the winner leap into the pond by the side of the 18th green. It made you want to be in the winner’s shoes.’

The event was started by American entertainer Dinah Shore, who teamed up with Colgate and brought a smile to everyone’s faces, with the action taking place under the warm California sun.

Like Augusta, it made people living in winter climes in America look in the garage for the golf clubs and give them a spring clean. Over the past few years, thanks to Sky Sports, golf fans in this country have been able to see what all the fuss is about and this year promises to be quite the send-off. 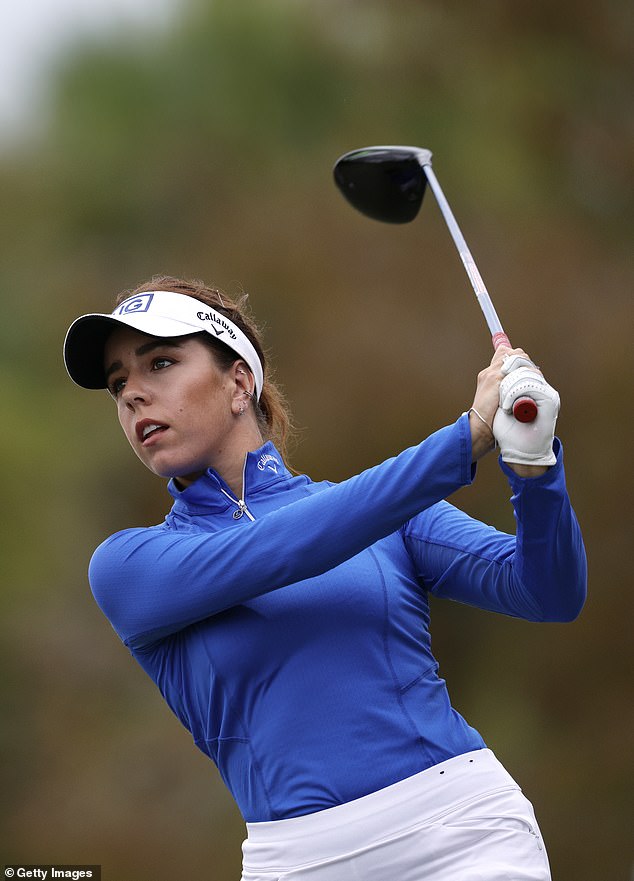 The one pity is that Nelly Korda will not be there as she continues her recovery from a blood clot. In her absence, there is no question who is the overwhelming favourite. If the brilliant Korean Ko Jin-young was American or a man, you would not be able to avoid reading about her, as she puts up numbers and compiles stats not seen since Tiger Woods in his pomp.

You have to go back to last July, for instance, to find the last time she shot a round that was not under par, an LPGA record streak that the 26-year-old has now extended to no fewer than 34 rounds. She has won six of her last 11 events, and finished no worse than sixth in her last nine tournaments. She also won the season’s opening major in 2019.

No player from these isles has won the event, so this would be a momentous way to start. Georgia Hall and Charley Hull are both in good form but Maguire must be the leading hope, following her remarkable Solheim Cup debut last September, when she won four and halved one of her five matches, and a breakthrough win in America last month.

‘I remember playing this event while still in college with my coach as caddie and being overwhelmed, it was such a big course,’ she recalled. ‘It was quite an eye-opener and it’s great to come back now, when I’ve got a better handle on it all. I’m excited it’s the major season.’

Aren’t we all? The long wait is finally over.

The social media reaction to American Scottie Scheffler’s dramatic rise to world No 1 was lukewarm, to say the least.

Some sniffily pointed out he was the first American since David Duval in 1999 to reach the summit without winning a major.

Others on the fact it was only six weeks ago that Scheffler entered the world’s top 10 for the first time and it is only 42 days after his first PGA Tour win. 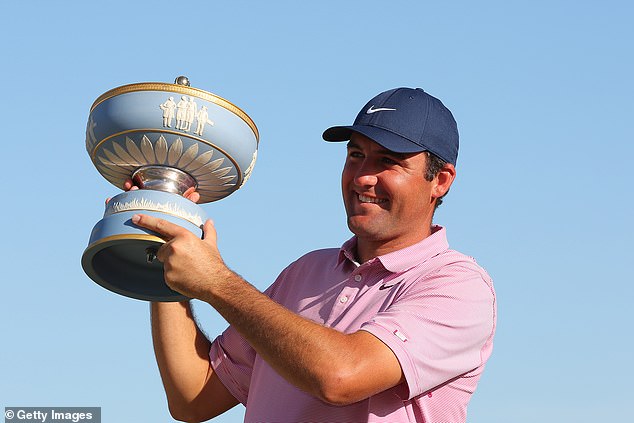 Scottie Scheffler triumphed in the WGC Match Play in Texas, beating Kevin Kisner in the final

It is certainly going to be fascinating to see how he handles his whirlwind elevation at the age of just 25 but the genial Texan looks well equipped to me to give the likes of Jon Rahm, Viktor Hovland and Collin Morikawa a run for their money over the next few years.

Even with the elite, you can usually spot some weakness. Rahm still has temperament issues, Hovland’s chipping is bog-standard and Morikawa isn’t the longest off the tee. Scheffler?

The acid test, of course, will come on a Sunday while seeking his first major but the body language of some of the opponents he beat in the Match Play last week, including Kevin Kisner in the final, was telling. They gave off the air of men who had brought knives to a gun fight. 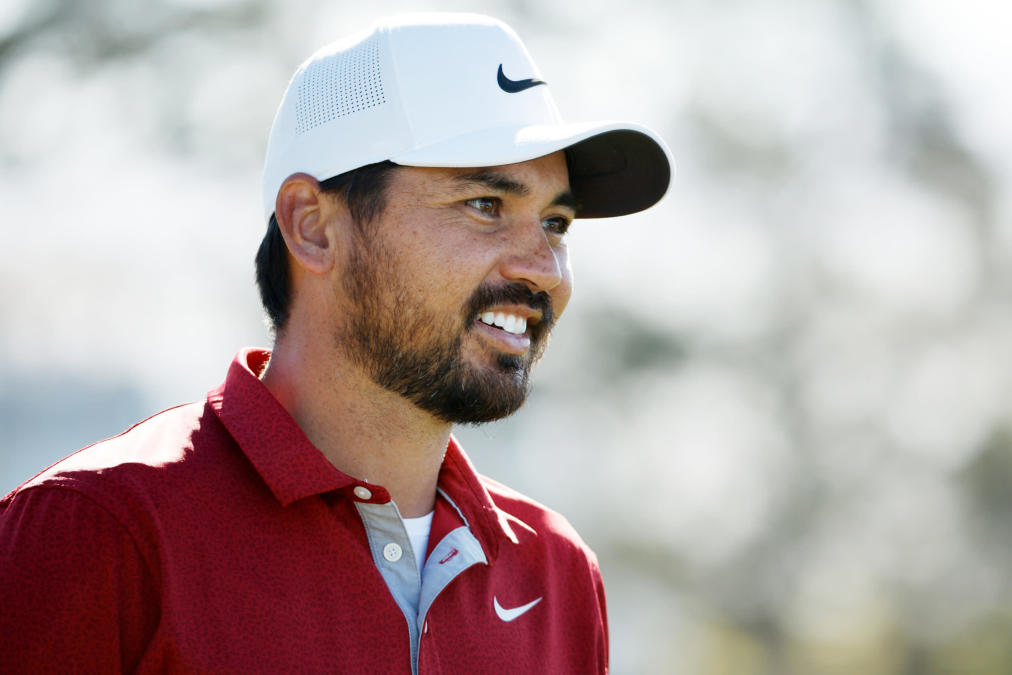 Jason Day has another fine day on the Monterey Peninsula, in contention again at AT&T Pebble Beach Pro-Am 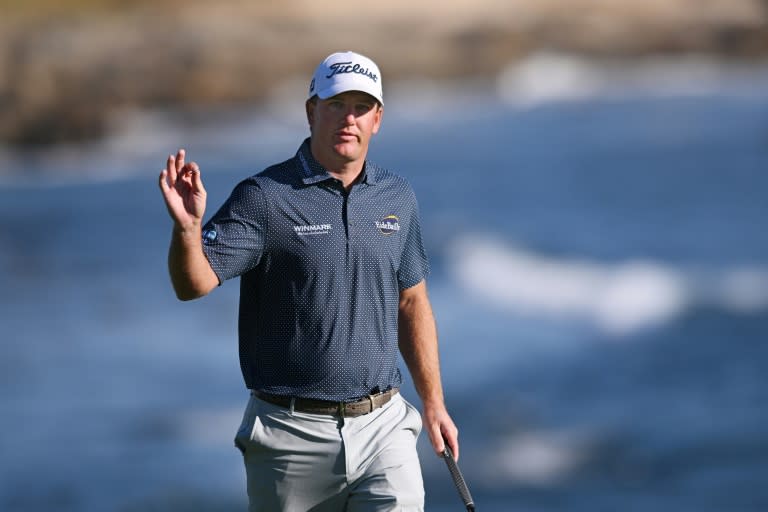 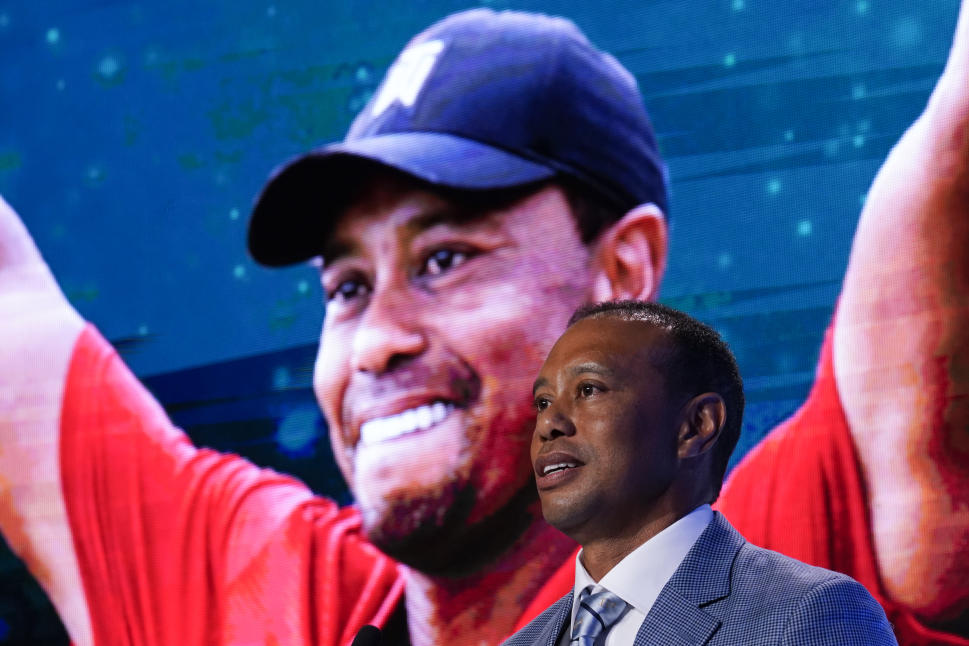 Woods closes out one chapter, will he write another? 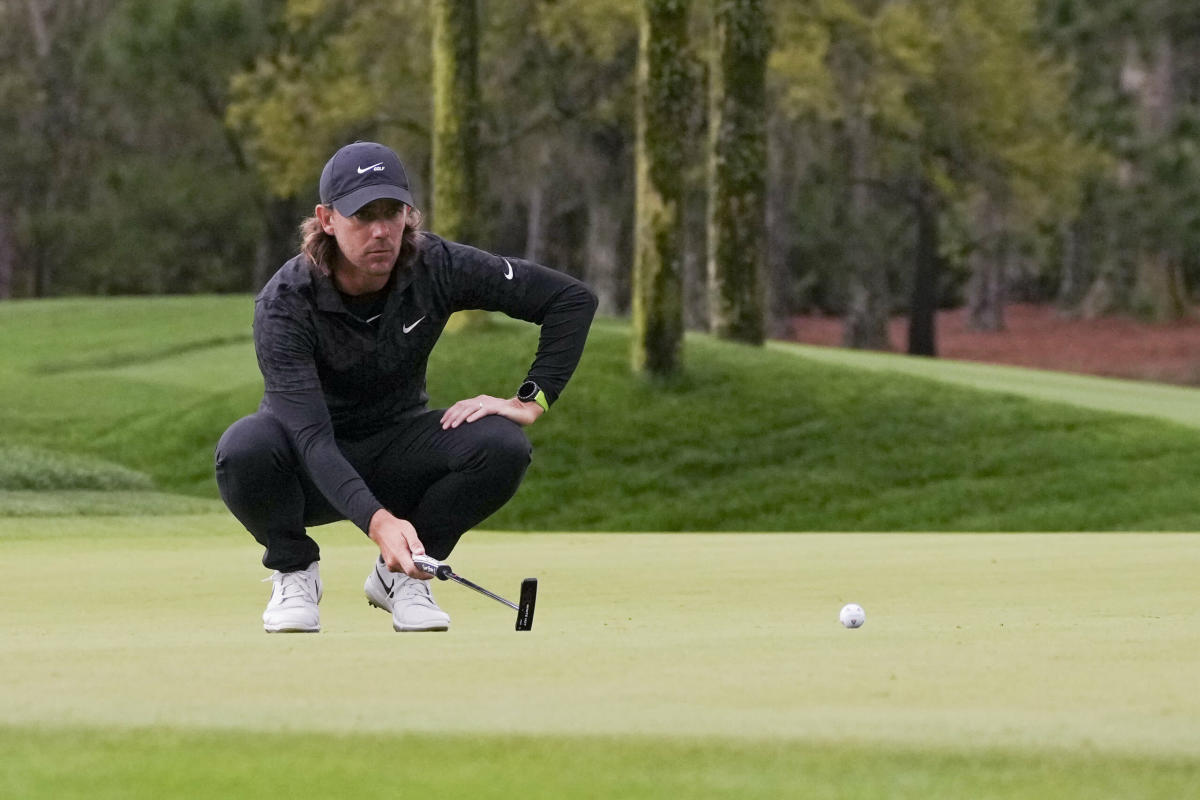 Tommy Fleetwood shaves beard in frustration, but is all smiles after 66 at Players Championship