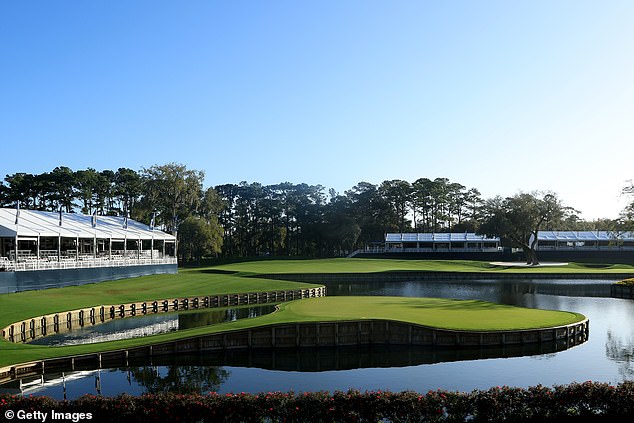 The most famous golf hole in America? You could make a case for the par-three 12th at Augusta, ditto the 18th at Pebble Beach.

But the winner is surely the island green 17th at Sawgrass, the signature hole on a course celebrating its 40th anniversary this week as host to the PGA Tour’s flagship event, the Players Championship.

The drama this fiendish hole, measuring just 137 yards, has caused over the years. The many thousands of dollars that have been seized with poor strokes into the water at the wrong moment.

Rather like a tight, hair- raising bend in a Formula One race where thousands will gather in ghoulish fascination, some 25,000 people will line this hole on Saturday and Sunday, eager to see how the world’s best cope with the pressure of an all-or-nothing blow. Many traditionalists hate the 17th for that reason, arguing that on every great hole there is a bail-out area.

To counter that charge, architect Pete Dye built a generously sized green for a hole requiring a short iron. But still they find the water.

Take Sergio Garcia. Over the years he has had a hole-in-one and has even won the event in sudden death on the 17th. The Spaniard also put two into the water in horrific fashion to lose out to Tiger Woods in 2013.

His errors not only cost him the trophy but more than £150,000. Imagine someone doing that this year, with the prize fund bumped up to £15million? With £1.15m between first and second, someone could lose a seven-figure sum. The 17th might be the main talking point but it is not the only unique feature of a venue that redefined course architecture. 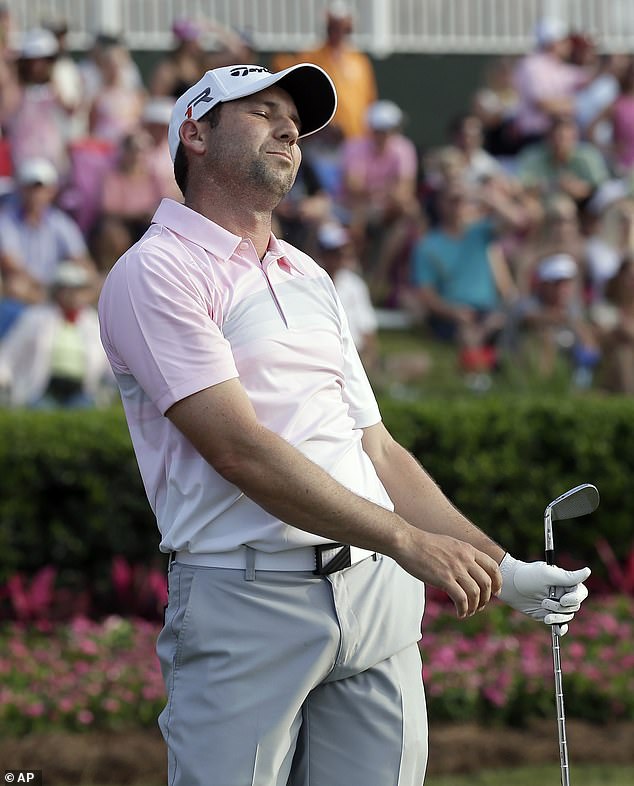 Built on swampland and bought for $1, the then PGA Tour commissioner Deane Beman had the idea of a stadium course where spectators would be afforded similar views to those seen in other major sports. Dye delivered, for on virtually every hole you can wile away a lazy Florida afternoon perched on a bank with a perfect view.

Neither Dye nor his wife and chief assistant Alice are still alive, sadly. How proud they would have been of the amphitheatre that has grown around the 17th and the view it also offers of the risk/reward par-five 16th.

Forty-seven of the world’s top 50 — the only absentees are Bryson DeChambeau, Harris English and Phil Mickelson — are down to play for what will be the richest prize fund in the game’s history, one that has almost doubled in just three years, and offering a staggering £2.75m for first place.

Thank the Saudis for pushing up prize funds and the PGA Tour’s determination to make the event as prestigious as possible.

Should it be considered the fifth major, as per the game’s eternal debate? Of course not. But it is comfortably the best event otherwise, staged on a course that is a feat to human ingenuity and focused around a 17th hole that will be discussed and dissected for as long as the tournament is played.

Plenty of positives for Hatton

It was typical Tyrrell Hatton.

Shortly after his runner-up finish behind American Scottie Scheffler in the Arnold Palmer Invitational, he could have dwelt on the positives.

It was actually a heck of a performance in his first tournament back after a bone graft operation on his jaw. 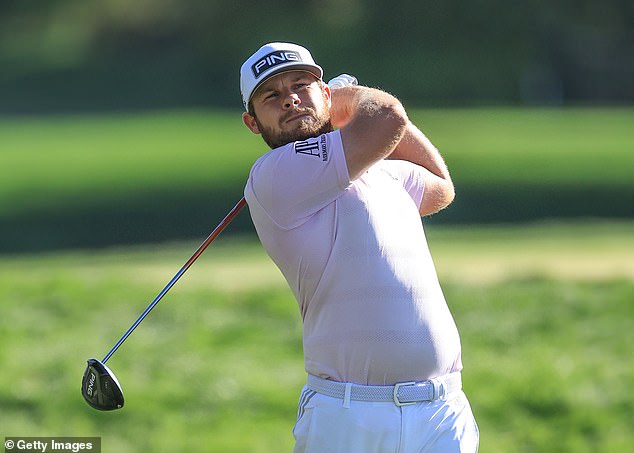 But he dwelt on the negatives. Of course he did.

The Englishman preferred to tell a tale about his warm-up, where he hit one driver so badly ‘I would have shouted “fore!” as it was heading towards the ninth fairway but it would have been too embarrassing when you are standing on the practice range.’

On Sunday’s back nine, Hatton’s 33 shots were six less than average.

As we head towards the majors, there is little to suggest he will be the next Englishman to win one. You certainly won’t get the feeling talking to him. But I think that before too long, he will have his day in the sun.