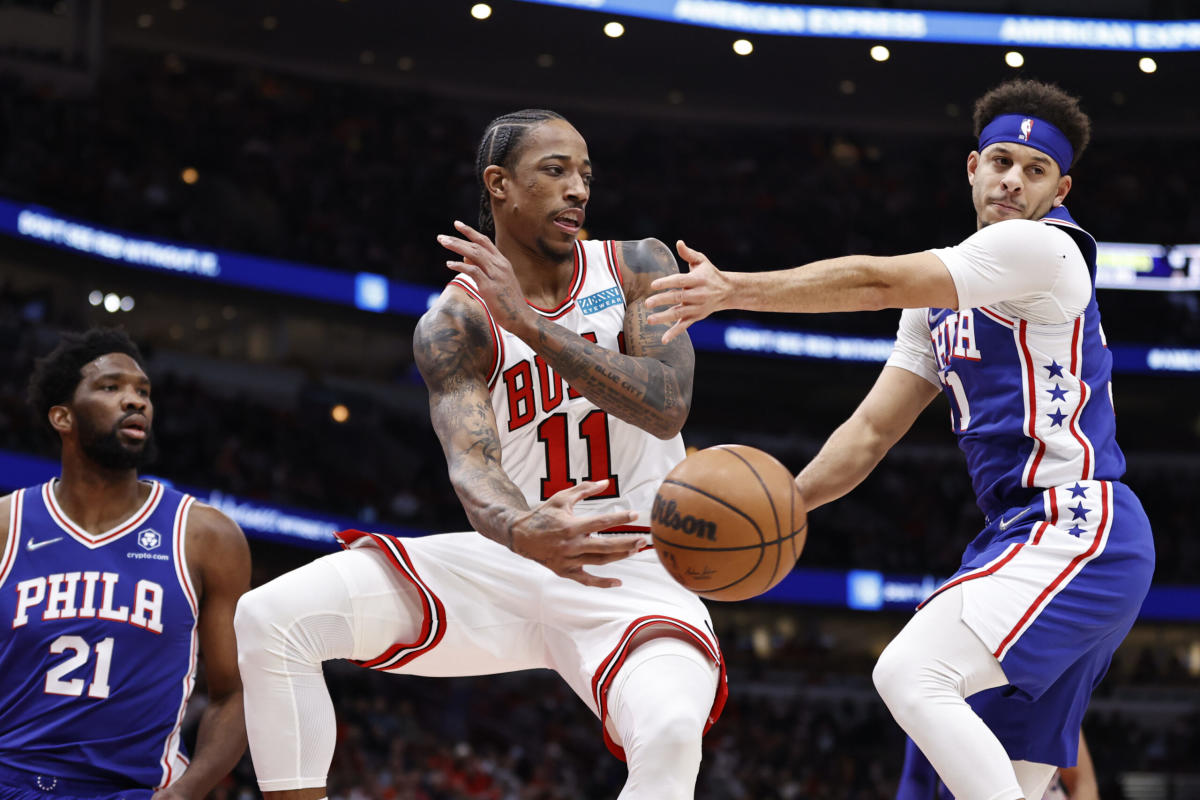 The 2022-23 NBA season is on the horizon as media day and the opening of training camp start next week.

Before the season begins, it’s only right to kick off a new NBA campaign with player rankings and predictions, which ESPN has put together with its NBArank of their top 100 players.

On Tuesday, ESPN’s NBA staff released the first 74 players in the top 100 rankings, which included Chicago Bulls All-Star DeMar DeRozan at No. 28. DeRozan was ranked No. 56 in last year’s ESPN’s NBArank.

“En route to a career-high 27.9 points per game last season, DeRozan proved to be a true master of the midrange, becoming more efficient than ever from his favorite spots. He led the NBA in both midrange field goal makes (4.6) and attempts (9.8) while shooting 47% on those shots.”

DeRozan had a career-year in his first season in Chicago, which speaks to the 17 spot jump in the NBArank. Deebo showcased his ‘true master’ ability to score the basketball as the Bulls returned the postseason for the first time since 2016-17 in route to his All-NBA Second Team appearance.