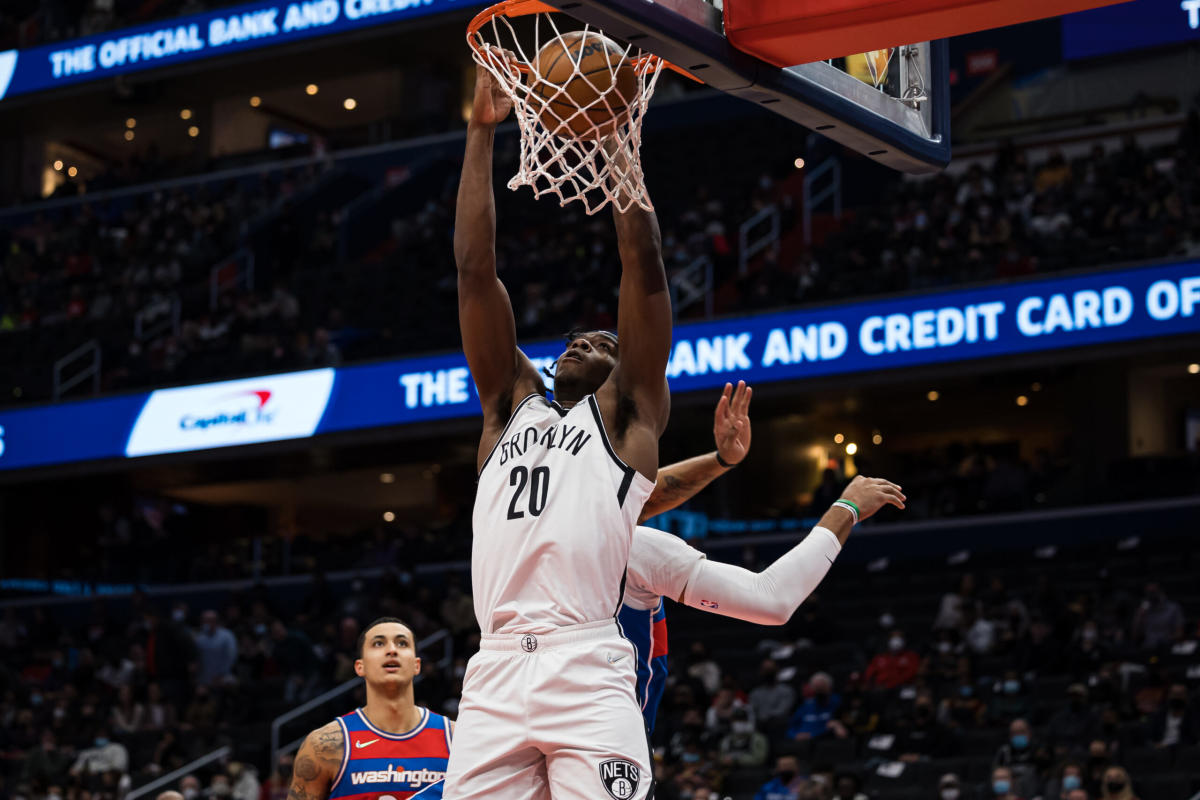 The National Basketball Association is almost here as teams have kicked off their annual media day.

Former Tar Heel Day’Ron Sharpe will be entering his second year in the NBA as a member of the Brooklyn nets with an uptick of minutes expected. This off-season hasn’t been the easiest for Sharpe, with the unknown of whether or not the star duo of Kevin Durant and Kyrie Irving rumored to want out.

Those rumors created a bunch of different trade scenarios that included Sharpe’s name in a few. However, eventually, those rumors went to bed with the star duo returning, and Sharpe in trade packages began to disappear.

Sharpe talked to the media about his expectations for the upcoming season, with staying ready as the focal point.

“If I gotta play more minutes, I’m ready,” Sharpe said. “I’ve been working out all summer every day non-stop, so whatever my time is, I’m ready to compete.”

Last season, Sharpe appeared in 32 games, averaging 12.2 minutes, 6.2 points, and five rebounds per game. Sharpe’s best season game came in the 138-112 win over Chicago, where he finished with 20 points, seven rebounds, and one block.

Let us know your thoughts, comment on this story below. Join the conversation today.