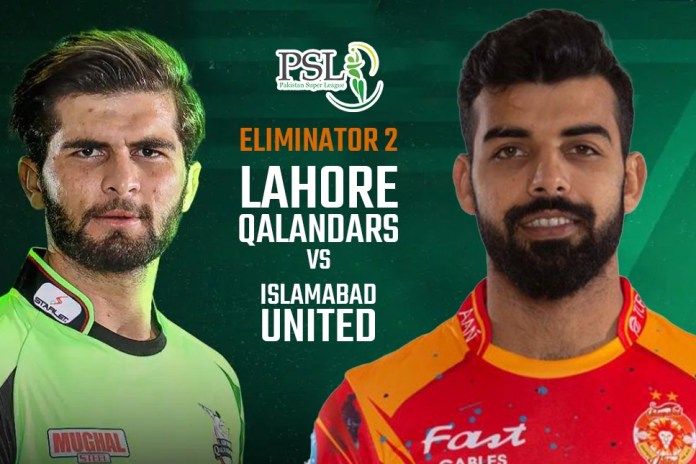 LAQ beat ISU LIVE: PSL 2022 Eliminator 2: David Wiese starred with both bat and ball as Lahore Qalandars came back from the dead to clinch a stunning six-run win over the Islamabad United to seal a berth in the PSL final 2022. Chasing 169 to win, Islamabad had the worst possible start, losing four wickets in the powerplay, but Azam Khan and Alex Hales kept them in the hunt before departing on the cusp of victory. Qalandars never gave up and kept finding their way back in, with Shaheen Afridi leading from the front with a three-wicket haul. Islamabad needed eight in the last over, but Wiese kept his cool and got the job done to see his side home in an all-round performance.  Follow Lahore Qalandars vs Islamabad United Live updates with InsideSport.IN.

Earlier, Abdullah Shafique’s half-century and some late fireworks from David Wiese ensured that Lahore Qalandars put on a competitive 168 after opting to bat first in the PSL Eliminator 2. After Liam Dawson sent Fakhar Zaman and Phil Salt packing, Shafique and Kamran Ghulam put on a counter-attacking 73-run stand to rescue the hosts. A middle-order collapse put them in danger of finishing with an under-par score, but David Wiese smashed 27 off the last over to keep the Qalandars in the game.

20th over: David Wiese to bowl the final over

19th over: Haris Rauf to bowl his last

18th over: Zaman Khan back into the attack

17th over: Shaheen Afridi to bowl his final over

16th over: Haris Rauf back into the attack

15th over: Shaheen Afridi returns to the attack

14th over: Zaman Khan back into the attack

13th over: Haris Rauf comes back into the attack

11th over: Samit Patel back into the attack

10th over: David Wiese introduced into the attack

9th over: Zaman Khan comes back into the attack

7th over: Haris Rauf comes into the attack

6th over: Samit Patel continues for a third

5th over: Zaman Khan introduced into the attack

4th over: Samit Patel to continue

3rd over: Shaheen Afridi to continue

2nd over: Samit Patel to share the new ball

20th over: Waqas Maqsood to bowl the final over

19th over: Wasim to continue

18th over: Hasan Ali to continue

17 over: Mohammad Wasim comes into the attack

16th over: Hasan Ali comes back into the attack

15th  over: Liam Dawson comes back in to bowl his final over

14th over: Shadab Khan to bowl his last

13th over: Waqas Maqsood to continue

12th over: Shadab Khan to continue

11th over: Waqas Maqsood comes into the attack

10th over: Shadab Khan back into the attack

9th over: Hasan Ali into the attack

8th over: Mohammad Wasim Jr comes into the attack

6th over: Athar Mahmood to continue

5th over: Liam Dawson to bowl his third

4th over: Athar to continue

Mahmood keeps the pressure up, concedes just two runs in the over.

3rd over: Liam Dawson to continue

2nd over: Athar Mahmood comes on from the other end

1st over: Liam Dawson to start off proceedings

The local Pakistani fans can catch on their popular sports television like A Sports, PTV Sports, Ten Sport where the live broadcasting will be done. 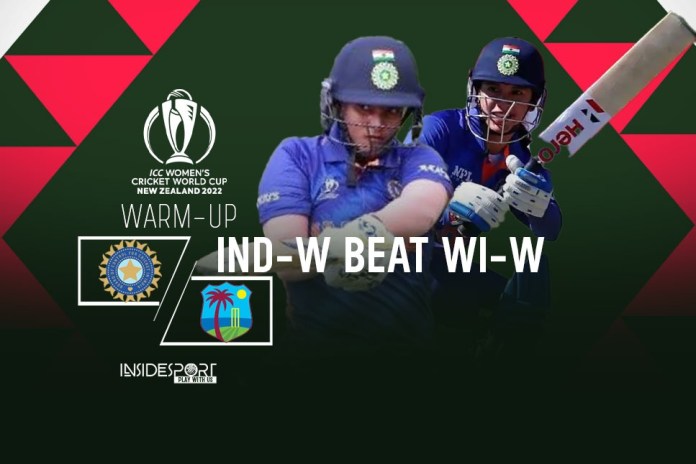 India Women win back to back matches 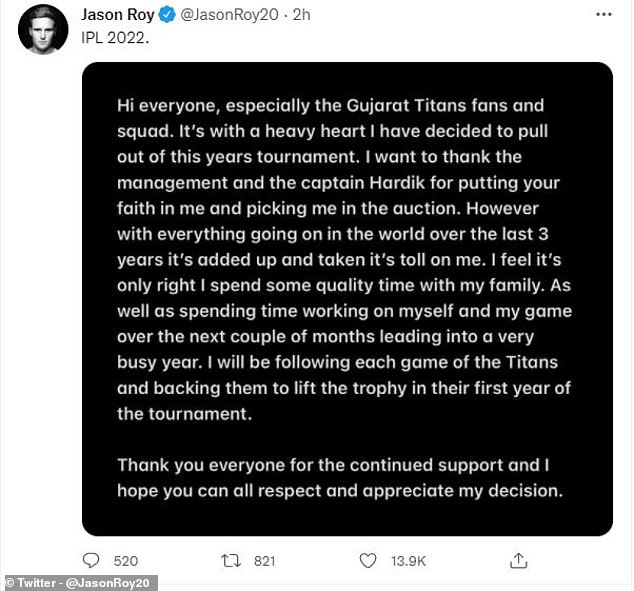 IPL: Jason Roy is latest England star to pull out of this season’s competition after Root and Stokes