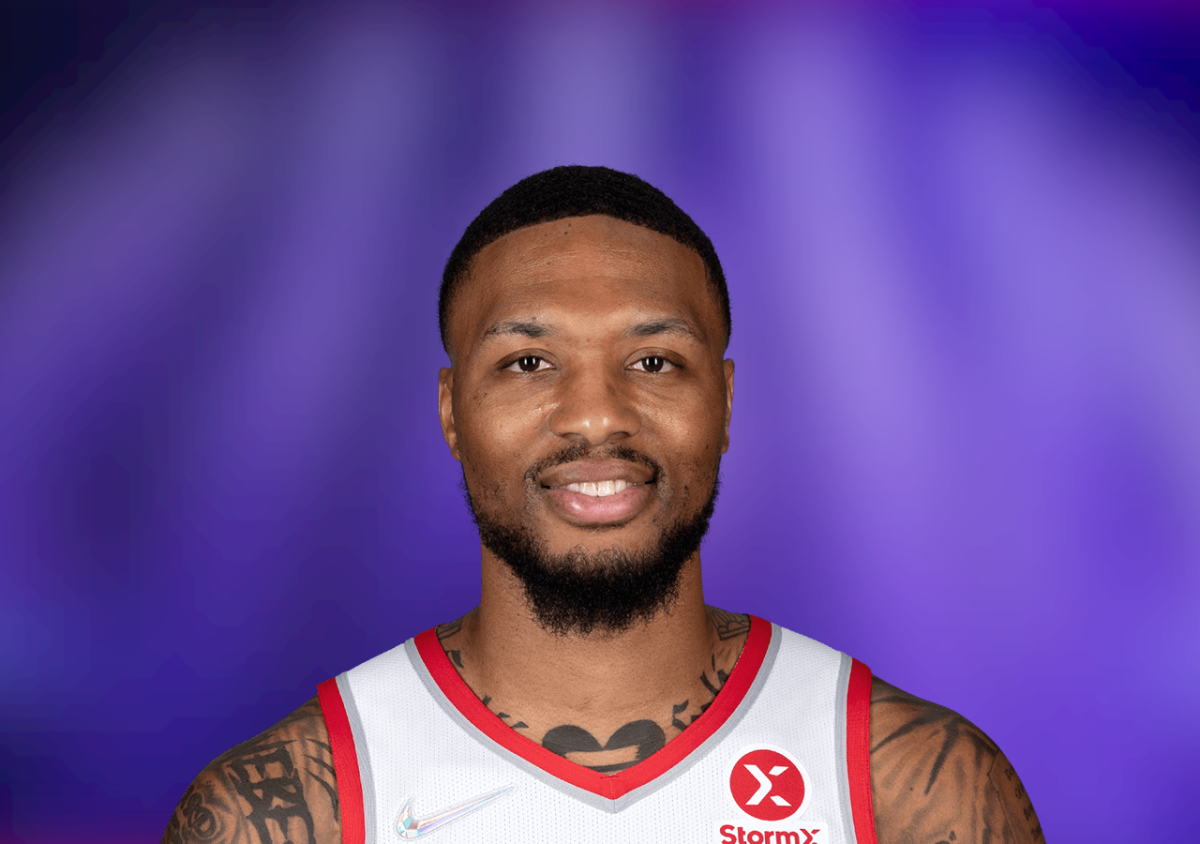 Jake Fischer on Deandre Ayton: He wants to max, he doesn’t want to come down from that. So that’s the case, if one team offers him the max, which I think seems pretty possible… Detroit gets mentioned a lot. Like Portland, it seems like he’s an another guy that Dame has interest in playing with. Toronto gets mentioned, San Antonio has been mentioned.
Source: Spotify

Sean Highkin @highkin
Damian Lillard is back from Melbourne and in the building today for AJ Griffin’s workout. New assistant GMs Mike Schmitz and Sergi Oliva are here too. pic.twitter.com/ZcywDpyMH9 – 2:02 PM

John Hollinger @johnhollinger
🚨🚨🚨New episode!!!🚨🚨🚨
Hollinger & Duncan NBA Show with @Nate Duncan :
All the veteran extensions for this summer: Who gets what and why. Siakam, OG, Bogie, Dame, Wiggins, Lillard, VanVleet, KAT, Barnes, Sabonis and many more!
podcasts.apple.com/us/podcast/the… – 7:52 AM

Gerald Bourguet @GeraldBourguet
On Deandre Ayton’s restricted free agency, the rules involved with sign-and-trades and everything else you need to know to be able to discuss DA’s situation with the Suns: bit.ly/3xFzYtb – 3:09 PM

Gerald Bourguet @GeraldBourguet
I’m tired of Deandre Ayton takes, so for today, we’re dabbling only in facts and figures. For @PHNX_Suns, here’s what everybody needs to know about his contract situation, restricted free agency and possible sign-and-trades: https://t.co/b0xbwDngL1 pic.twitter.com/oTucgy39qg – 11:04 AM

Harrison Wind @HarrisonWind
David Roddy wants to be the NBA’s ultimate glue guy. Could that make him a fit in Denver?
Inside Roddy’s Nuggets workout, his pitch to NBA teams and focused offseason. Roddy has been working with Damian Lillard’s renowned trainer on his 3-point shot:
thednvr.com/inside-david-r… – 9:10 AM

Wayne Cole @waynec0le
Jaden Hardy got to talk to @Kyle Kuzma today (The Michigan Connection),
– Jaden has been able to get advice from Lebron James, Dame Lillard, James Harden, and Trae Young.
– Going through the pre-draft workout process.
#DCAboveAll | @JadenHardy1 pic.twitter.com/2Jpm1zrglp – 11:50 AM

The Suns are at least projecting right now that they are not going to let Deandre Ayton go for nothing. The season ended messily with tension between Ayton and head coach Monty Williams, but Phoenix’s front office views him as too valuable to let him go for nothing, with the subsequent option of keeping him on as much as a four-year deal if only to judge his trade value later. Whether that’s bluffing to help facilitate sign-and-trade options or not, that’s the posture they’ve taken. -via Action Network / June 9, 2022

Which team will Deandre Ayton play for next season? That’s a question that has gained more credence over the last few weeks, and one that hints at what should be the most interesting storyline heading into this offseason. The Suns’ soon-to-be 24-year-old big man, who was the No. 1 pick in 2018, enters restricted free agency this summer after Phoenix flopped in the postseason. Rumors continue to intensify regarding Ayton and his relationship with the organization that drafted him. We’ll elaborate on this below, but sources tell The Athletic that it’s “more likely than not” that Ayton plays somewhere other than Phoenix next season. -via The Athletic / June 6, 2022

One of those destinations could be Detroit, where the rebuilding Pistons enter free agency with a lot of cap space, a franchise player in Cade Cunningham and one of the league’s more obtainable and attractive trade chips in Jerami Grant. The Pistons are expected to do their due diligence and make a run at Ayton, per sources. However, the extent to which Detroit is willing to go to obtain his services is murky. -via The Athletic / June 6, 2022 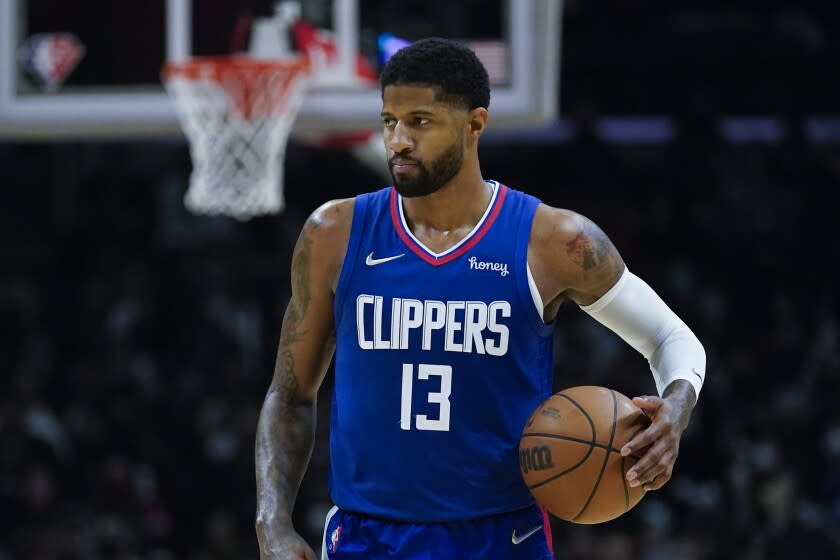 Paul George practices with Clippers for first time since December 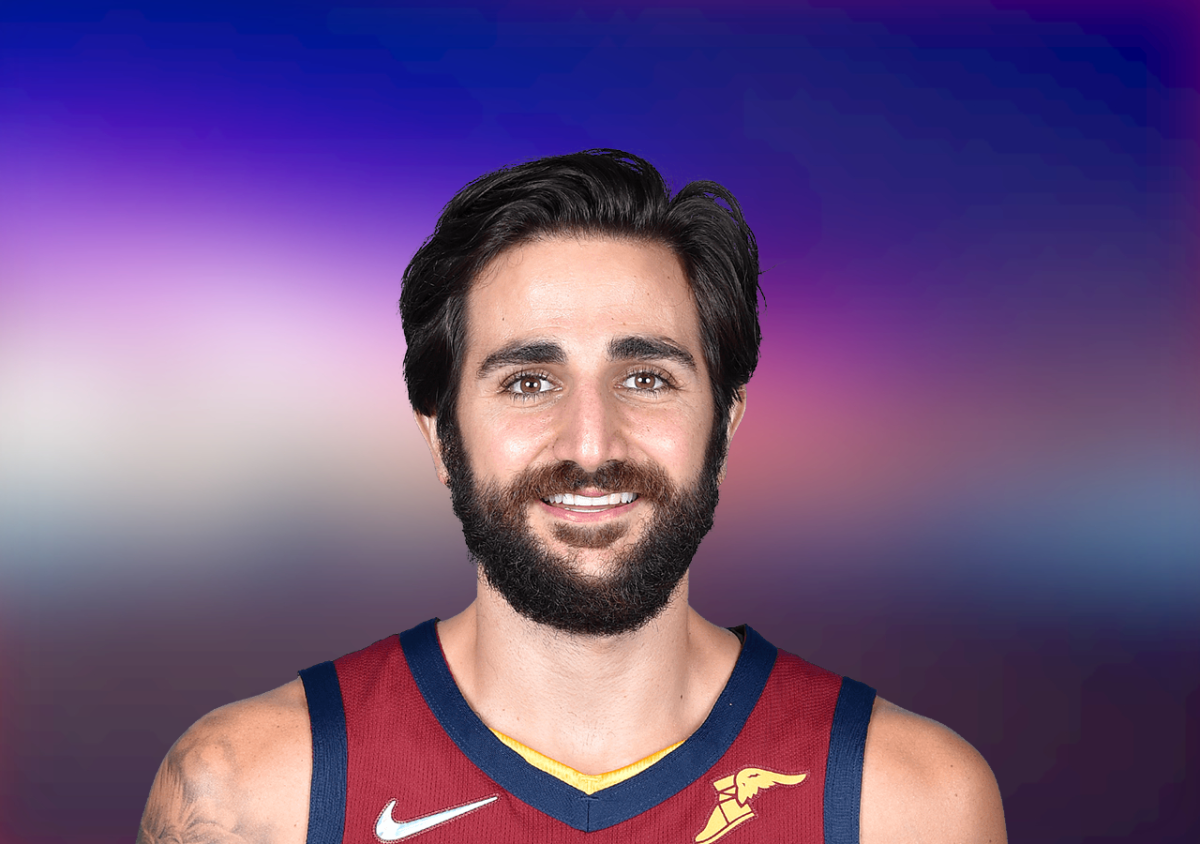 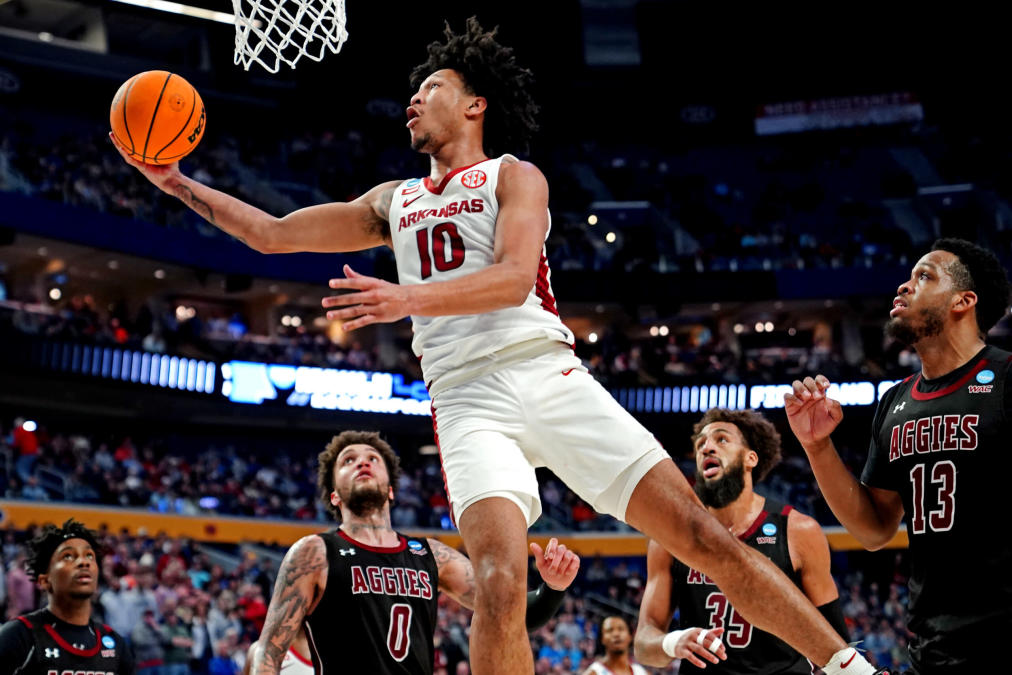 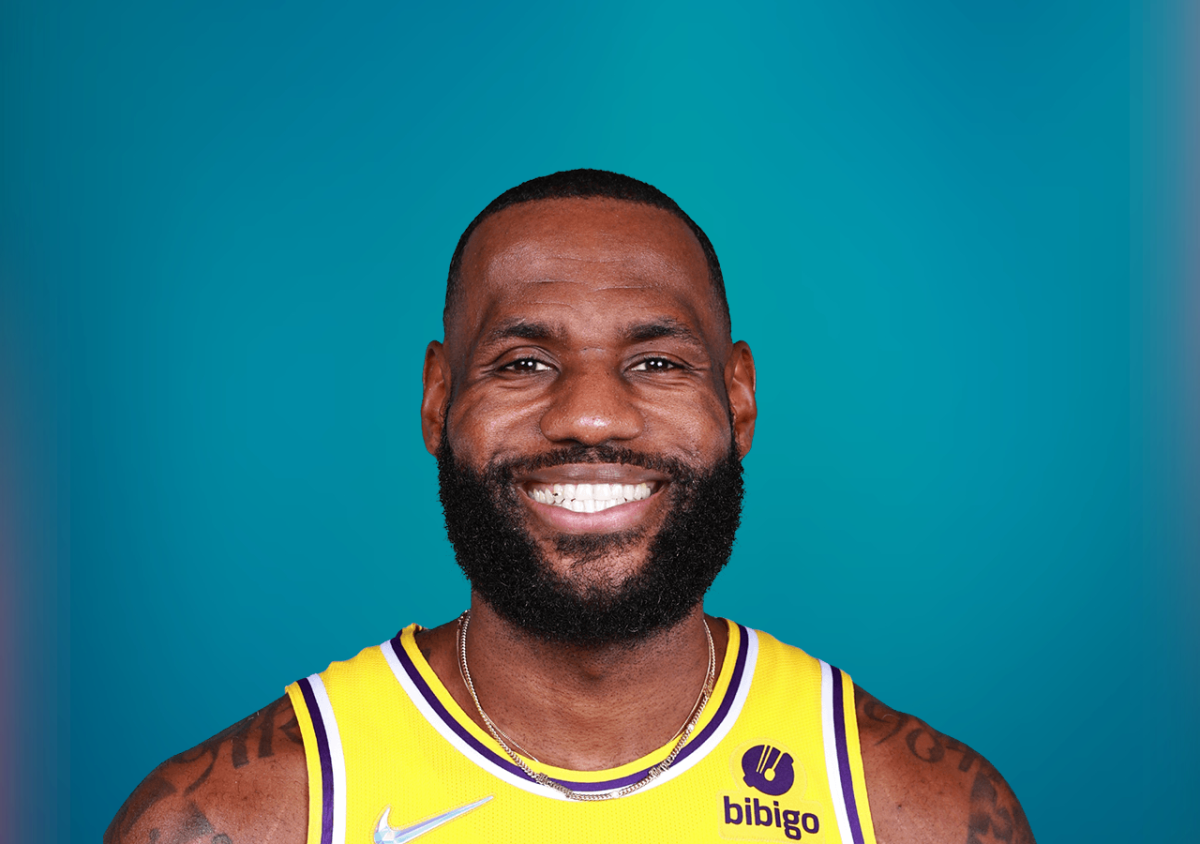 Luka Doncic is my favorite player under 25