The Celtic manager Ange Postecoglou felt vindicated in throwing his Japanese newcomers into the action after a 2-0 victory over Hibernian. Striker Daizen Maeda scored less than four minutes into his debut and midfielder Reo Hatate was given the club’s man of the match award, while Yosuke Ideguchi was handed a late introduction to the Premiership.

“I thought it was a good game to expose both the lads, and Yosuke later on to, what it’s like to play for this football club,” Postecoglou said. “Especially at home against a good opponent, you have got to be ready for it and up for it, and all three acquitted themselves well.

“I obviously know Daizen really well and, even with Reo and Yosuke, I knew they would settle in quickly. The environment is good at the club. The boys have embraced them and the coaching staff have worked really hard to get information into them. But above all they are good footballers.”

Maeda could get an extended run with countryman Kyogo Furuhashi still struggling with a hamstring problem. “He hasn’t recovered as well as we would like so we are just waiting on some further advice,” Postecoglou said.

“Suffice to say, it’s something that’s going to keep him out for weeks. I don’t know how many weeks, we will probably know better this week. But you could say next two or three weeks he is not going to be part of it.”

Celtic went two goals ahead through Josip Juranovic’s 25th-minute penalty and could have added to their lead. “The first game after the break, we wanted to make sure we started the game really well,” Postecoglou said.

“I thought we did that. We had good tempo early on, good energy and got our goals. We should have got a couple more, we were a little bit wasteful in front of goal. The second half we weren’t as dominant in terms of creating chances but I still felt we were in control.”

The Hibs manager, Shaun Maloney, was proud of his players for the way they kept possession for spells. “I can take a lot,” said the former Celtic midfielder. Start with the mentality – to go 2-0 down and still play the way we did. I’m really pleased with that.

“Some of our play in the first couple of thirds was really good. Moving forward, we have to use that to create more chances. At that final bit we had to be more aggressive and take those one-on-ones.”

Hibs could have taken the lead at the start but Kevin Nisbet hit the post from four yards out. “That was a big moment and sometimes in these games those fine margins will have an impact,” Maloney said.

“But I can’t say too much about Kevin, he has been excellent since I have been here. He was probably the difference for us against Dundee United [a 3-1 win on Boxing Day]. Strikers sometimes take them, sometimes don’t.” 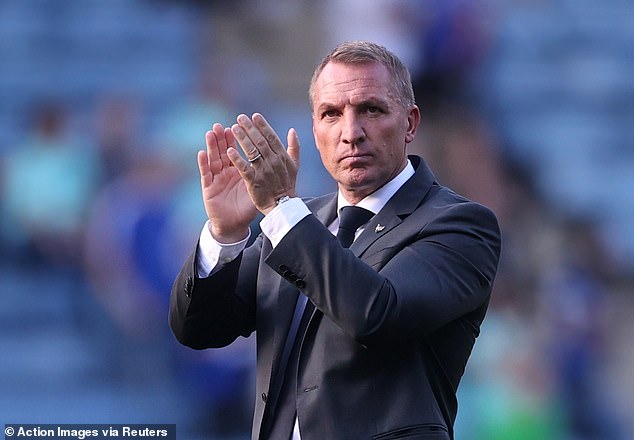 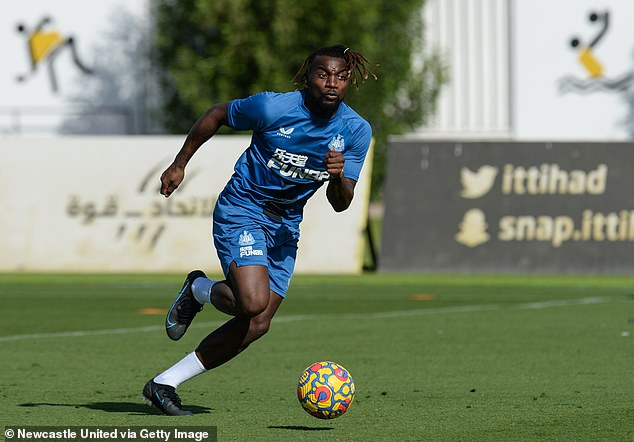