An unbelievable sequence of mistakes from a wicketkeeper and three fielders have gifted their opposition three runs when the batters should have been run out a staggering four times.

The comedy of errors took place as the Prague Barbarians played Vinohrady in the European Cricket Series in the Czech Republic recently.

Prague’s Andrew Sim tried to smash a wide ball from bowler Arshad Hayat down the ground in the second over of the match, but missed and was out of his crease when the wicketkeeper caught the ball.

He attempted a direct hit, by which time Prague’s other batsman, Jahanur Hoque, had raced down the pitch to the batter’s end – leaving the team ripe for a run-out at the bowler’s end. 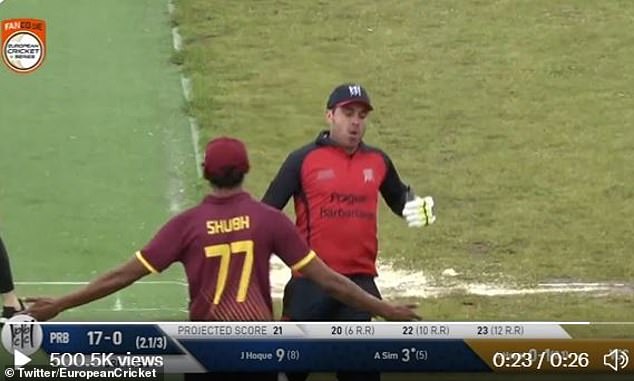 The wicketkeeper ran after his ball and tried to get it to Hayat so he could throw it into the stumps, but missed by a mile, forcing the bowler to chase after the ball.

By the time he gets hold of it another run-out is on the cards because Hoque has run back to the bowler’s end, crossing the crease just as Sim begins to run back to opposite end.

Even an under-sevens team would be able to get the wicket with an opportunity like that, but Vinohrady found a way to stuff it up.

Hayat inexplicably held onto the ball instead of rifling it down the pitch as soon as he picked it up – and when he did let it go, the incredibly soft throw bounced twice and went between the legs of the fielder who was meant to throw it into the stumps. 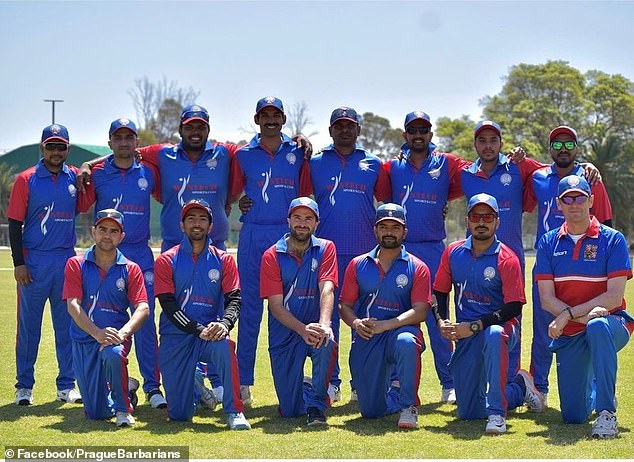 The Barbarians (pictured) won the rain-affected match by five runs

But wait – it gets worse.

Sim overruns the crease by a fair way but Hoque goes for another run, leaving his teammate stranded down the wicketkeeper’s end with him.

One fielder about five metres behind the crease throws it to a teammate who’s standing right at the stumps, but he drops the ball cold and by the time he’s picked it up, Sim has safely crossed at the bowler’s end.

Prague won the rain-affected match by five runs as Vinohrady almost scored a six off the last ball to secure victory, only for the shot to be caught at deep midwicket.

Lose yourself but not your nerve: how to stay alive as a T20 death bowler | Cricket

IND vs SA Records: 5 big records that can be broken 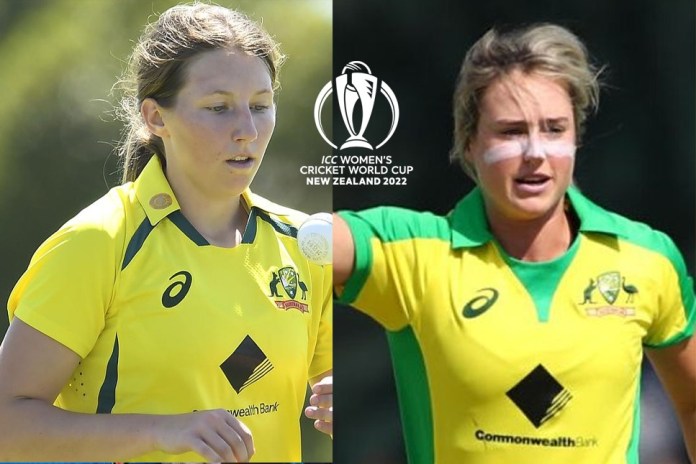