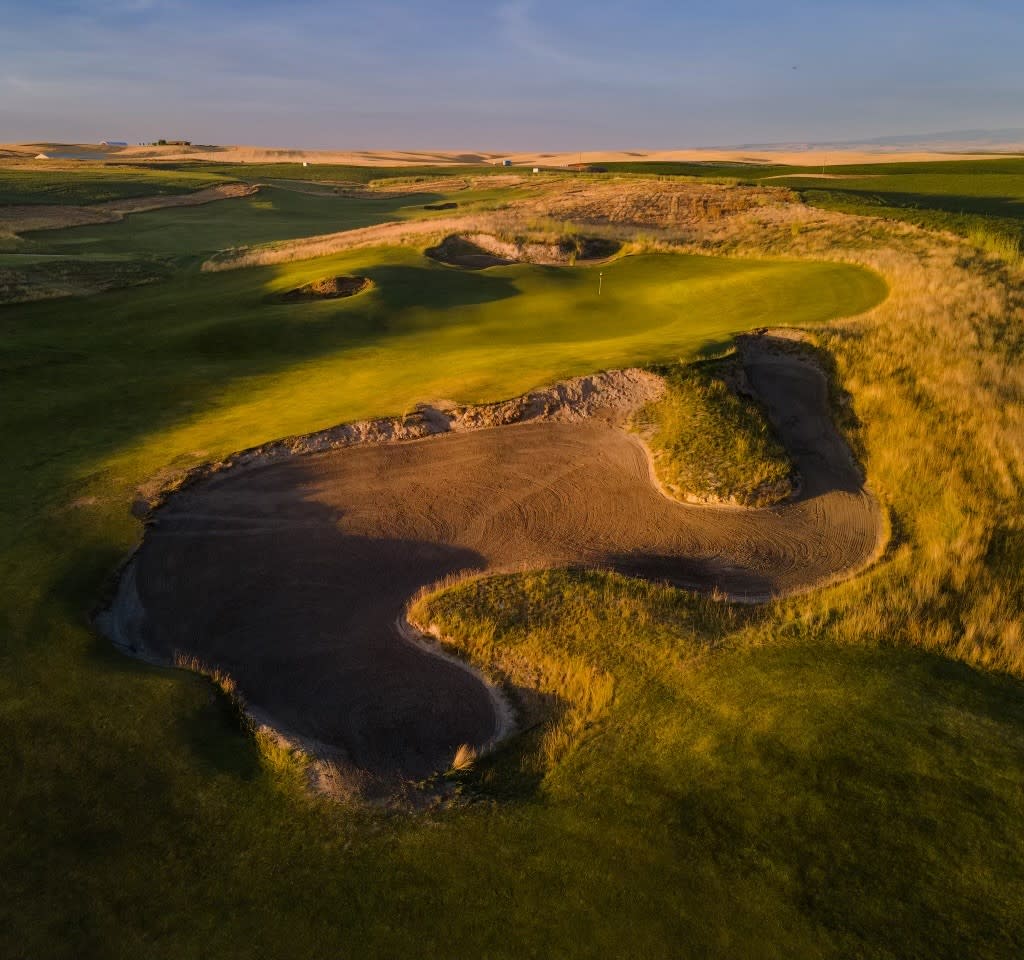 The 2022 Golfweek Pacific Northwest Senior Championship has just 18 holes remaining before crowning its inaugural champions at Wine Valley Golf Club, nestled in the rolling hills of southern Washington, offering a beautiful landscape against a gorgeous background of the Cascade Mountains in Walla Walla, Washington.

Building on his lead from Tuesday’s first round, Craig Larson gained yet another stroke on the field with a 1-under 71 second round. With two double bogeys on his card, Larson hung tough and carded five birdies on the day. Nails down the stretch, Larson closed his round with three birdies on his final four holes to increase his lead to five strokes in the senior division.

Closest to Larson is Bradley Karns, who stayed put with an even par round. While not completely written off, Karns has plenty of work ahead of him if he wants to put pressure on the leader. Behind Karns sits three players in a tie for third at 3 over.

One lone bogey on the day aided by two birdies allowed Jennings to slide by Walker with a 36-hole score of 2 over. Walker was not full of mistakes as he tallied four bogeys that were spaced well throughout the scorecard. Without birdie putts falling, it’s now Walker who will be in chase mode at 3 over.

Lurking at 8 over par is Glen Clark. If he can piece together a solid round, he could make things interesting within the final grouping.

Joe Barth and Greg Mokler are holding down their respective legendary divisions. The duo have matched each other with reciprocating rounds of 71 and 74. Both at 1 over, the duo makes it look easy while shooting their age.