As Jhye Richardson and Michael Neser went to sleep after the fourth day of the Adelaide Ashes Test, they could easily have been wondering about what might soon come to pass. Both have bowled well as Australia’s replacement fast bowlers, and over the first four days neither has outperformed the other.

Richardson bowled aggressively in the first innings without a wicket, Neser more economically took one. Richardson has so far taken two in the second innings, Neser another. Patrick Cummins will definitely return for the Melbourne Test, Josh Hazlewood might. If there is still a vacancy, the fifth day in Adelaide may yet decide who takes it.

These are the conventional unknowns of a cricket series, the sort of questions we expect. Over the past two years, though, we have all become intimately acquainted with the broader unknowns of a pandemic, those millions of small ramifications that run off as tributaries from the lethal central current.

On the first morning at Adelaide, when Patrick Cummins was ruled out of captaining Australia after being classified as a close contact of a positive Covid case, the media centre was buzzing with activity while reporting the news. On the fourth morning at Adelaide, the media centre itself was where Covid had turned up, and the place was very quiet indeed. A Fox Sports employee and a BBC employee had both recorded positive tests, setting off a cascade of close-contact assessment and precautionary absence.

For the first day in so many Ashes series, Test Match Special did not go to air. The whole team had worked out of one broadcast box and testing was required all round. The absence of a British institution reflected the tumult of the cricket team’s tour. The BBC precautions also took out the local national broadcaster, housed next door. The ABC commentary team had been loaning Jim Maxwell and Ian Chappell to the BBC roster, while receiving stints from Jonathan Agnew and Steven Finn in return. What had prompted good humour on air about commentators rushing from box to box was abruptly less amusing. The ABC ended up hastily assembling a small commentary team in Perth to call using television pictures, and the BBC took that feed.

All of the above shows the knife edge on which this Ashes series is balancing. The pay TV broadcaster Fox Sports did manage to stay on air despite the misfortune that befell its employee, and it had the resources and clout to get host Isa Guha cleared on the same day to broadcast despite having worked on the BBC broadcast the previous day. But in work environments that are both specialised and crowded, the precarity is obvious. The entire Test match broadcast went off air for an extended period during the Brisbane Test due to a power failure. An infection in the wrong place could easily replicate that elsewhere.

Then there is the matter of the players, as the Cummins case has demonstrated. Cricket Australia chief executive Nick Hockley said after Cummins was ruled out that players had been asked to go out in small groups in order to avoid the risk of many being ruled out at once. But a couple of days later the fast bowler Mitchell Starc said he and Nathan Lyon would have been sitting with Cummins at the fateful dinner except that the captain hadn’t checked his text messages.

With Hazlewood injured, Australia’s entire first-choice bowling attack could have been ruled out of the match at once, and short of Usman Khawaja bowling first change, the squad would not have had the depth to cover that. Selectors would have been left sifting through the Adelaide Strikers list or making calls to see who was in form in local grade cricket. (Cue the jokes about whether England would have made any runs against that attack.)

If enough players of a certain calibre were ruled out, it could lead to matches being abandoned or forfeited, and could give broadcasters a case to ask for refunds on the rights fees they have paid. The potential consequences are enormous.

From Adelaide, the teams will travel to Victoria and New South Wales. The restrictions in those states are less strict, with workplace contacts only needing to isolate until a negative test is returned rather than the blanket seven days required in South Australia. But, in Australian terms at least, the cities of Melbourne and Sydney are where Covid is booming. The likelihood of players running across it is higher, and a mid-match case could still derail a Test.

It’s not like this hasn’t happened elsewhere – England bailed out of South Africa last December, and India did the same to England last September. This England team might be quite happy to leave Australia and regather composure before returning at a later date. The money riding on the Ashes means everything to both boards, who will co-opt the St Moritz Ice Cricket tournament if that is what it takes to get the series played. But the ice in Australia right now is thin indeed, and below it lie unknowns that are very dark and deep. 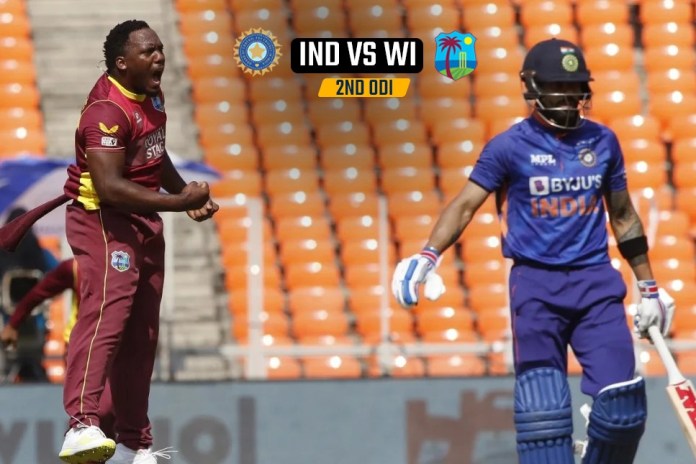 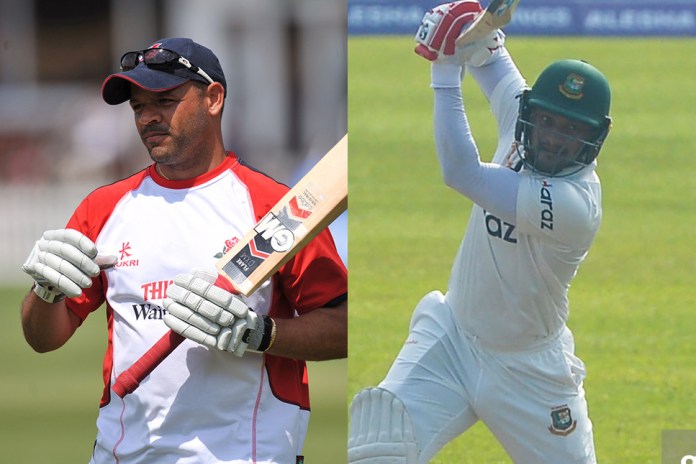 Ashwell Prince steps down ahead of Afghanistan series 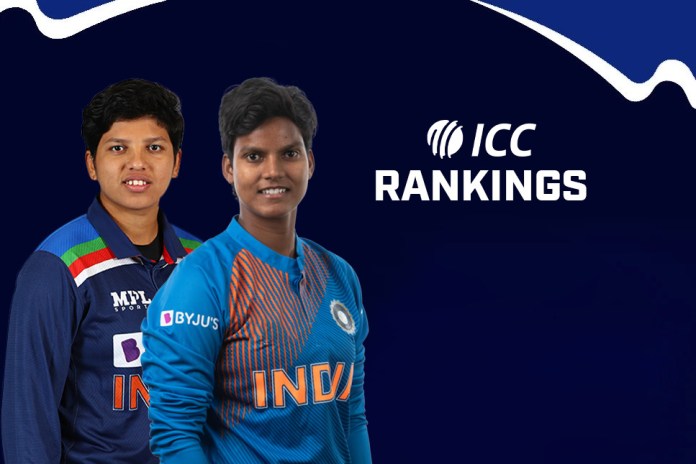