England’s county cricket club chairs have launched a blueprint for the game that would boost their power and influence at the England and Wales Cricket Board, four years after the governing body’s restructure replaced them to improve diversity.

In a thinly veiled continuation of the power struggle between the sport’s governing body and its first–class counties, documents seen by the Guardian show the chairs are calling for an overhaul which would give them two seats on the ECB management board and bring them closer to the centre of the decision-making process. Their proposals also include the creation of a stakeholders’ board to oversee the performance of the ECB, which would include representatives from the management board, fans, player and sponsors’ bodies and would have powers to sack any director on the ECB board.

The Middlesex chair, Mike O’Farrell, emailed the interim ECB chair, Barry O’Brien, on Monday on behalf of the 18 county chairs plus the MCC, conceding that the clubs had not always “spoken with one voice”. He said: “We have challenged ourselves as to what we can do to be better partners with the ECB for the good of the game we all love.”

The chairs want to change the name of the first-class counties to professional counties, create a chairs association to meet at least three times a year and a six-strong subcommittee chosen from the 19 chairs to represent the county game in all key ECB discussions and negotiations. The move comes four years after the ECB put into action its own governance improvement programme, which removed county chairs from its board and replaced them with directors from diverse backgrounds and with specific skill sets.

The chairs’ plans to recover day-to-day influence at the ECB are being put forward at a time when the counties’ governance is under scrutiny with serious issues around racism at Yorkshire, Essex and other clubs, and while the governing body deals with the continuing inquest into the men’s disastrous Ashes tour and a series of high-profile departures at the top of the game.

The selection of O’Farrell to lead the representation comes six weeks after he was forced to apologise for making comments deemed outmoded and offensive when called to defend the counties’ record on diversity at the digital, culture, media and sport (DCMS) select committee hearing into racism. He provoked outrage when he appeared to pass the blame for the drop-off of black, Asian and minority ethnic (BAME) players at professional level – from 30% at grassroots to just 3-4% at elite level – to those of Asian heritage for preferring education and to those with West Indian roots for choosing football.

Azeem Rafiq, whose explosive testimony about his time as a player at Yorkshire at an earlier DCMS select committee hearing exposed “endemic” racism in cricket, said: “The chairs could at least have the decency to get their own counties in order before making an obvious power grab. This comes only weeks after the deplorable words we heard from O’Farrell and co at the select committee.

“I fear they will resist rather than assist change. I urge Sport England, MPs and ministers to look into this situation before making any decisions about the future of the sport.”

The chairs’ proposal does not address the issues around diversity which the creation of its suggested 19-member board and six-member subcommittee would throw up. Sport England’s code for governance sets a target of 30% female representation and proportional BAME representation at board level, which the ECB achieved last year. However, of the 19 first-class and MCC chairs, all are male, only two have BAME heritage and their average age is 64.

While the proposal documents highlight the need to ensure a balance in representation on the recommended subcommittee between north and south, and the clubs that do and do not have international hosting rights, no mention is made of the need for diversity.

An ECB spokesperson said: “The ECB’s game-wide plan committed to a review of governance and regulation. This work is ongoing, supported by Portas Consulting, who are consulting both the professional and recreational game. All options will be considered.” 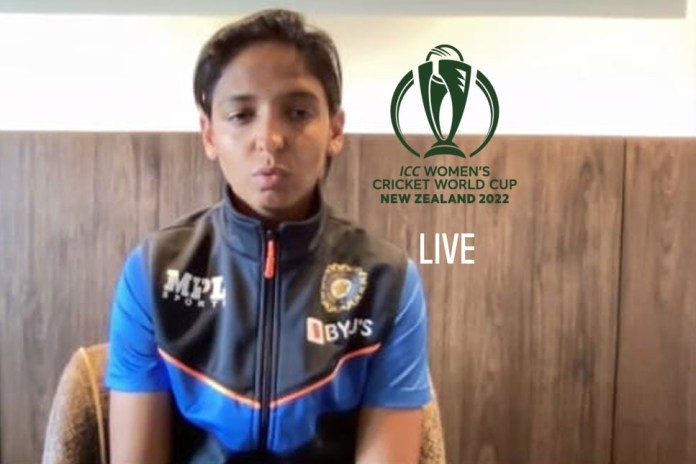