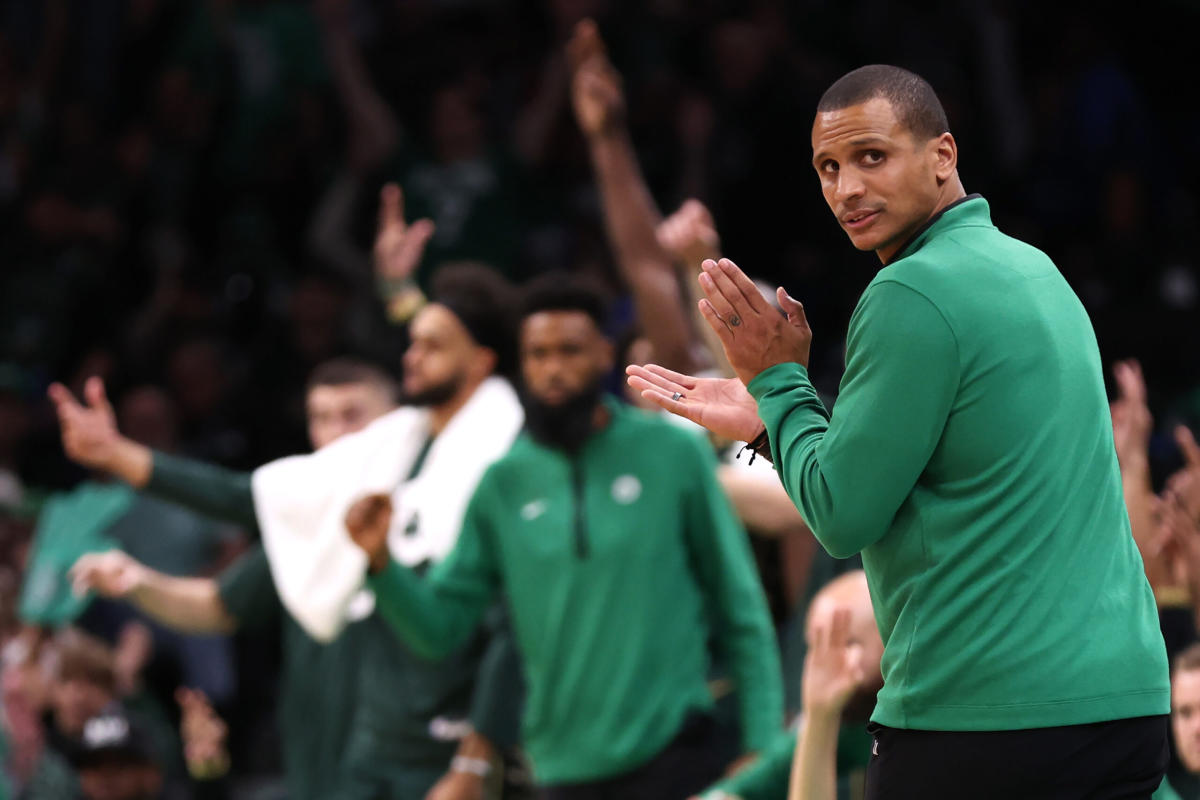 Among the biggest of the Boston Celtics’ concerns in the wake of the scandal that resulted in head coach Ime Udoka being suspended for the 2022-23 NBA season was whether untested interim head coach Joe Mazzulla would be up to coaching a loaded, NBA Finals-caliber roster.

If you were pondering whether the West Virginia alumnus might be a better head coach than Ime Udoka, you certainly were far from the majority. But after Boston’s statement win on opening night against the Philadelphia 76ers, that is a serious question being asked by the hosts of the popular ESPN show “Get Up,” at least in the sense of the team being a better ball club under his guidance.

Take a look at the clip embedded below to hear what they have to say about what would have sounded absurd just a few days ago and see if there is really a possibility that Mazzulla might have been the better coach all along.

What are the three biggest questions for the Boston Celtics for the 2022-23 NBA season?

Celtics Lab 146: Catching up with Tacko Fall on his new book, the CBA, and ties to the Celtics

What are the Boston Celtics’ weaknesses heading into the 2022-23 NBA season?