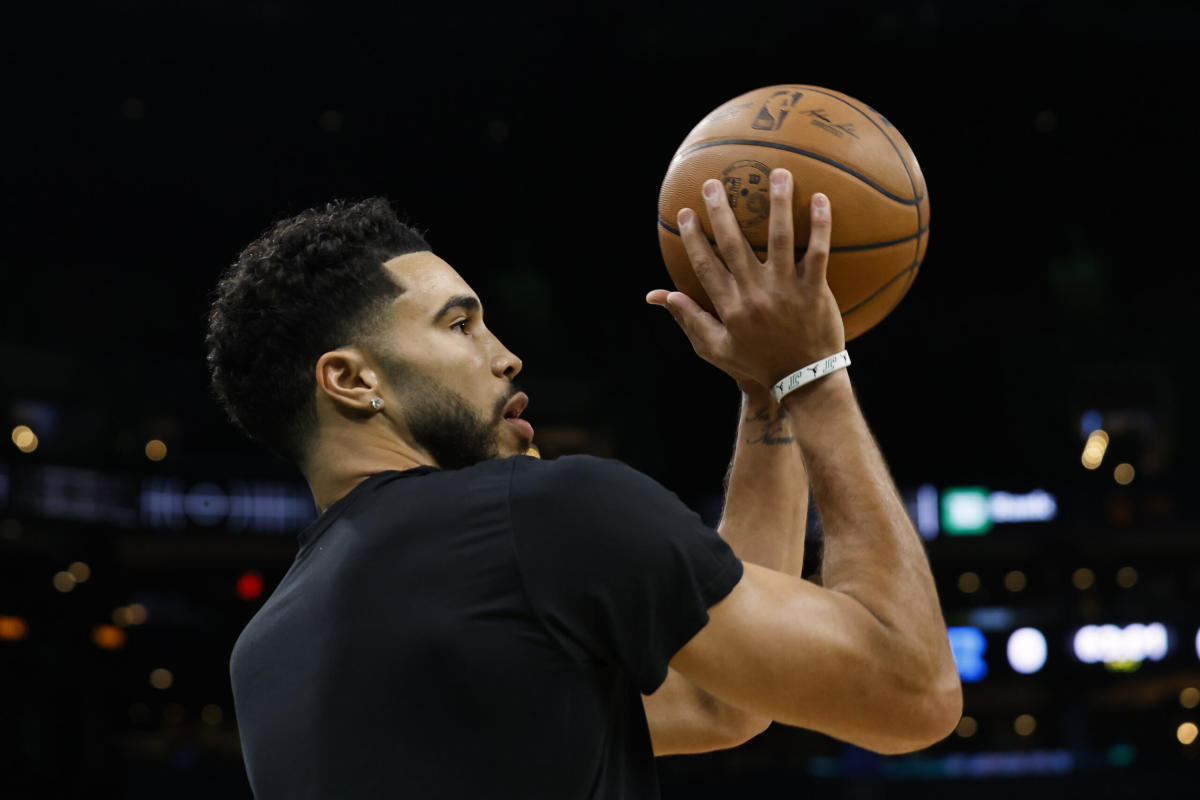 Could superstar Boston Celtics swingman Jayson Tatum average 30.0 points per game with the team in their 2022-23 campaign? One analyst thinks so, and as The Athletic’s Zach Harper relates, he’d be the first player in the history of one of the sports’ most storied, successful ball clubs to do it if so.

“Tatum becomes the first Celtics player to average 30 points per game in a season,” predicts Harper. “The current record for the Celtics is Larry Bird’s 29.9 points per game in 1987-88.” And the St. Louis native has been pretty close in the past, even averaging north of that for a large chunk of 2021-22.

“Last season, Tatum had the franchise’s seventh-highest effort with 26.9 points per game, but he averaged 30.4 points per game after the All-Star break,” adds the Athletic writer. “I think he cracks 30 for the season.”

We’ll take that for the travesty of placing the Celtics eighth in his most recent power rankings. Sheesh!

What are the three biggest questions for the Boston Celtics for the 2022-23 NBA season?

Celtics Lab 146: Catching up with Tacko Fall on his new book, the CBA, and ties to the Celtics

What are the Boston Celtics’ weaknesses heading into the 2022-23 NBA season?