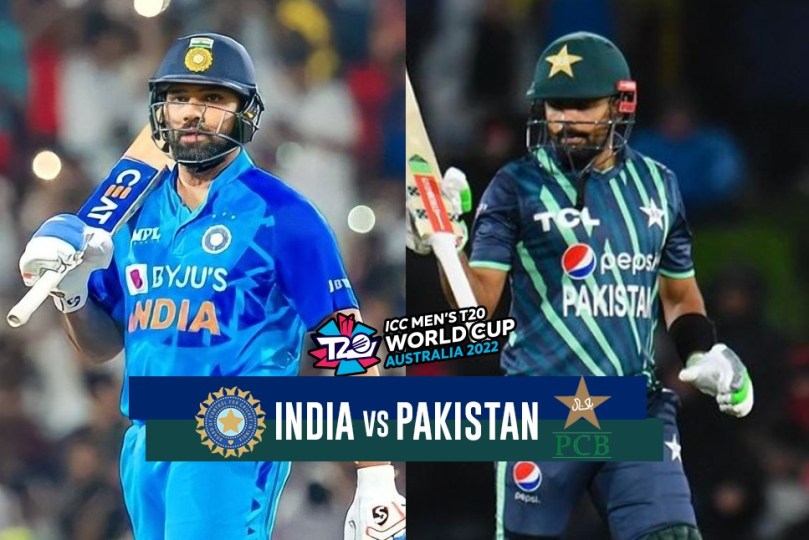 IND vs PAK LIVE: Its unblemished record of success against the arch-rivals at the marquee ICC events a thing of the past,…

IND vs PAK LIVE: Its unblemished record of success against the arch-rivals at the marquee ICC events a thing of the past, a hurt Indian team will be desperate for revenge against a high-quality Pakistan side in a sell-out Super 12 clash of the T20 World Cup, here on Sunday. While rain is threatening to play spoilsport, it’s unlikely to be a complete washout according to people who understand weather conditions here. Thousands of fans from both countries have crisscrossed the globe to watch their team in action and trust rival captains Rohit Sharma and Babar Azam to tell you this is another ‘match’ for them but all the 22 players and the reserves know that this is ‘The Match’. Follow IND vs PAK live updates with InsideSport.IN 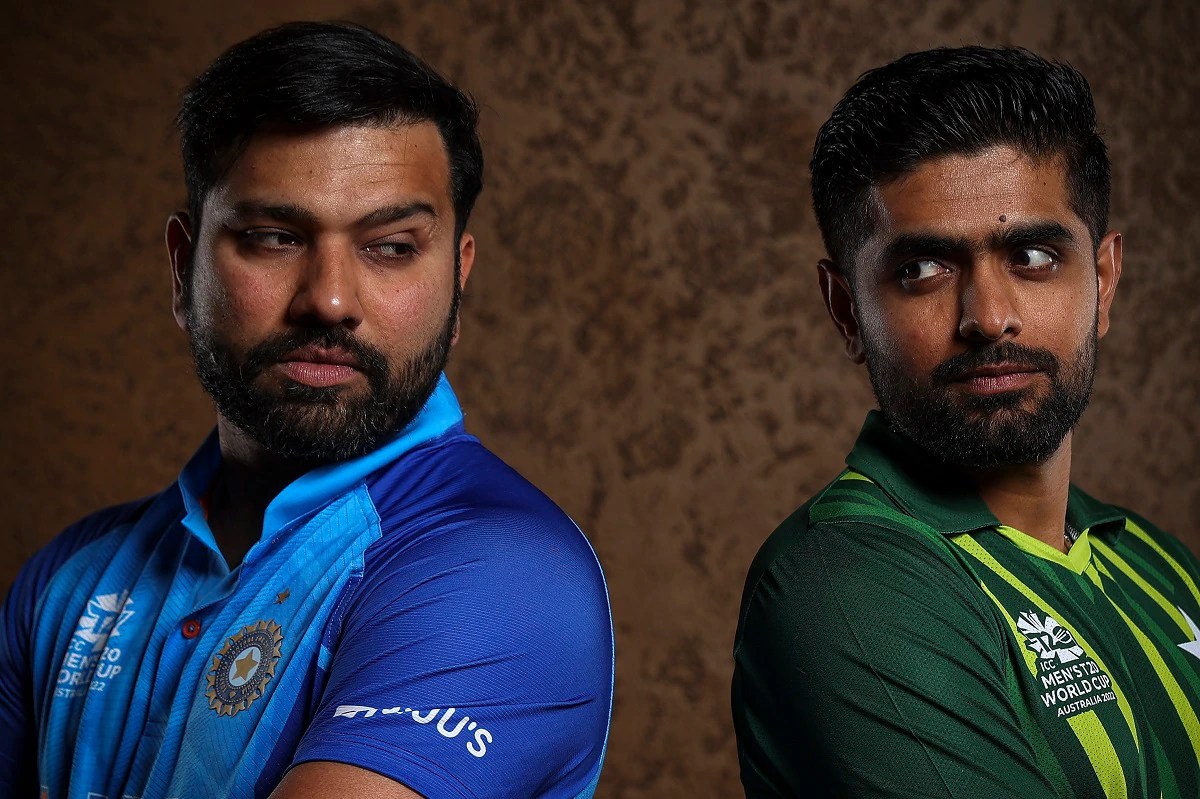 Mahendra Singh Dhoni, under whom, India never lost to Pakistan at ICC events, would repeat himself time and again that there is no place for the word ‘revenge’ in a cricket field But a lot has changed in the past one year since Shaheen Shah Afridi in an intimidating opening spell gave Pakistan team its first victory in a World Cup across formats. It wasn’t just a match won or a voodoo broken but that 3/31 by Shaheen was also successful in bruising the egos of some of contemporary cricket world’s biggest batting stalwarts.

While Rohit, Virat Kohli or KL Rahul aren’t the ones to forget last year’s humiliation in Dubai easily, the fact remains that India as a team has looked slightly under-cooked in recent times.

And at least on Sunday, the ‘Men In Blue’ wouldn’t start as favourites in the ‘mother of all clashes’. BCCI’s statement that India will not travel to Pakistan to play the Asia Cup and the subsequent PCB threat of pulling out of 50 over World Cup in India has only made the atmosphere more politically charged and vicious. India wouldn’t mind going into a match as underdogs and it will be Pakistan, who will have to live up to the high expectations.

Combination is still a worry for India This has been a trend with the Indian team for some time now — not having a settled combination. In 2019, they didn’t have a number four even after two years in the run-up to the meet. And now, one year after the last T20 World Cup, India might have to drop a specialist left-hander (Rishabh Pant) from the top five in order to accommodate an extra bowler.

The sameness in the batting line-up is a bit worrying as it would let Shaheen, Naseem Shah and Haris Rauf bowl one line in absence of Pant, who also has been a touch out of form. How India’s top three handle Shaheen in the Powerplay would dictate how the match will pan out.

One man, who could perhaps take Shaheen head on is India’s current No. 1 batter Suryakumar Yadav, who is someone who never changes his game irrespective of conditions or situations. But in wet conditions, Rohit would pray that lady luck will shine on him and he would win the toss and may be opt to chase when his bowling line-up looks a bit scratchy.

While India have three spinners in the line-up, there could be only one playing in the end if the persistent rains and a sharp dip in temperature, makes the conditions seamer-friendly. In that case, an out of form Harshal Patel, with decent batting skills might be back in the scheme of things. But with three left-handers – Shan Masood/Fakhar Zaman, Mohammed Nawaz and Khushdil Shah, a bowler who can turn it away is always going to be in the mix.

Hence Ravichandran Ashwin can never be completely out of equation. Last time, the strategy to promote Nawaz as a pinch hitter in Asia Cup Super 4, literally stumped India but they must have done better homework this time not to get caught off-guard. On Sunday, the only factor that puts Pakistan slightly ahead is Shaheen, who is slowly reaching close to his best.

At the MCG after 37 years It is after nearly 37-and-a-half years that an India versus Pakistan clash has been scheduled at the MCG. First since the 1985 Benson & Hedges World Championship of cricket final took place.

That was Sunil Gavaskar’s last match as India captain and back home in India, fans watched Ravi Shastri take a gleaming Audi for a spin around MCG There were barely 30,000 fans that day and an offensive poster in the stands by the locals on that day, read “World Cup final: Tram Conductors vs Bus Drivers,” basically demeaning the social status of the two South Asian neighbours.

No one at that time would have envisaged that an India versus Pakistan matches would become a major commercial vehicle at multi-team events. It’s not just another match, It is ‘The Match’.