Shane Warne’s children are in “complete shock” at the sudden death of the Australian cricket great, telling his manager the past 24 hours have felt like “a bad dream”.

He also recounted the difficult conversations he had with the 52-year-old’s family on Saturday. Erskine was the person who broke the news to Warne’s three children, Brooke, 24, Jackson, 22, and Summer, 20, and former wife Simone Callahan.

“I think the three children are in complete shock,” Erskine told the Nine Network on Sunday. “I spoke to them yesterday and again and Jackson just said, ‘we expect him to walk in the door. This is like a bad dream’.

“I spoke with Simone who was really upset and obviously Keith, Shane’s father, is a pretty strong individual but, like everybody, he’s just shattered. They can’t believe what’s happened. I think that’s what happens when you have a sudden death you’re not expecting.

“One minute the kids are talking to him every day, the next minute they can’t talk to him and they start thinking about, ‘he’s not going to be there for my 21st, he’s not going to take me down the aisle’. Those things go through your head. They are having a much harder time than anybody, really.”

Warne died while on holiday in Koh Samui, where he had planned to get back into shape after a long summer covering the Ashes. Erskine said he had been one day into a three-month holiday.

“He decided to go to Thailand just to relax, have a bit of time out and then they were going to meet for a drink at 5pm,” he said.

“He was always on time, Warnie. Then at quarter past five Neo knocked on his door and no answer so he wandered in and said, ‘Come on, Warnie, wake up. Wake up’. Realised there was something wrong and that started a 20-minute procedure of CPR … and unfortunately he was then put in an ambulance and when he got to the hospital he was pronounced dead.”

Erskine said Warne regularly put himself on “ridiculous” diets when attempting to lose weight. “He was just finished one, where he basically only ate fluids for 14 days, and he’d done this three or four times,” Erskine said. “It was a bit all or nothing. It was either white buns with butter and lasagne stuffed in the middle, or he would be having black and green juices.

“He obviously smoked most of his life [but] I don’t know, I think it was just a massive heart attack.”

Erskine said Warne was “the sort of person that literally could talk to the Queen of England and the dust bin man at the same time”.

“In fact, he could almost persuade the Queen to take out his dust bins.”

It comes as Liz Hurley posted a tribute to her former fiance on Instagram. “I feel like the sun has gone behind a cloud forever. RIP my beloved Lionheart,” the British actor and model wrote alongside several photos of the pair together.

Warne and Hurley began dating in 2010, after the breakdown of his marriage to Callahan, and he proposed 18 months later “completely on impulse” on Australian billionaire James Packer’s boat.

“I can honestly say that the time I had with Elizabeth were the happiest years of my life,” he wrote in his autobiography, No Spin. The pair split in 2013, citing work commitments after she took on a role on television show, The Royals.

Hurley’s son, Damian, also posted a tribute on Instagram alongside a series of family photos. “I’m still trying to wrap my head around this … SW was a father figure to me for most of my formative years and was truly one of the best men I’ve ever known,” Damian wrote. “My heart is broken. Thinking of and sending love to all SW’s family.”

5 stars from BBL, Super Smash, LPL on radar of all IPL teams at mega auction- check out 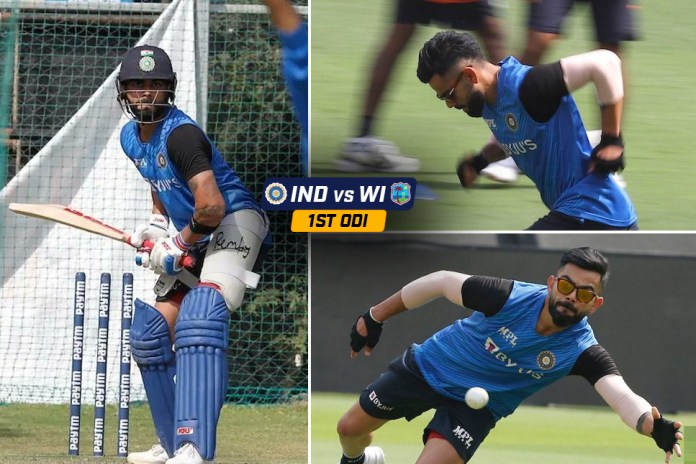