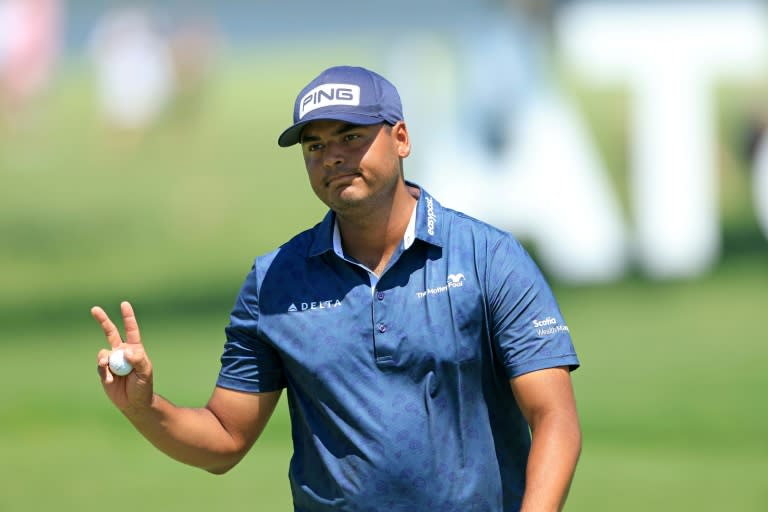 Colombia’s Sebastian Munoz fired a stunning 12-under par 60 on Thursday to seize a four-stroke clubhouse lead at the PGA Tour’s Byron Nelson tournament in suburban Dallas.

The 29-year-old from Bogota, whose only PGA title came at the 2019 Sanderson Farms Championship, went 10-under in his last 10 holes to dominate the early starters at TPC Craig Ranch.

“It’s a great feeling whenever everything is clicking,” Munoz said. “When everything is going it’s just stay out of the way and just kind of let it happen. So that’s what I did.”

Chile’s Mito Pereira fired a career-low 64 in his 80th PGA Tour round to share second with American Peter Malnati, who had two eagles in a round for the first time in his PGA career.

Munoz became the first player in Tour history with two rounds of 60 or better in the same season, having also shot a 10-under 60 in the first round of last November’s RSM Classic, where he finished third.

“But this one was definitely impressive. That one I was playing with Corey Conners that day and I thought he was going to shoot 59. That kind of inspired me my push.

The South American rolled in his first birdie at the par-4 second, then holed a 25-foot birdie putt at the par-5 fifth and dropped his approach to three feet at the sixth.

Munoz was way left beyond a cart path off the eighth tee and made his lone bogey before starting his astonishing finishing with a 15-foot eagle putt at the par-5 ninth.

World number 73 Munoz landed his approach at the 10th inside three feet, then dropped close approaches at 11 and 12 before sinking birdie and eagle putts.

It marked the second year in a row that Munoz eagled the ninth and 12th holes in the opening round.

Munoz made biridies at 14, 16 and 17. He reached the par-5 18th fairway with a chance at an eagle and a 59, but his second shot sailed way right. He responded by blasting back to 12 feet and sank the putt to complete his stunning round. 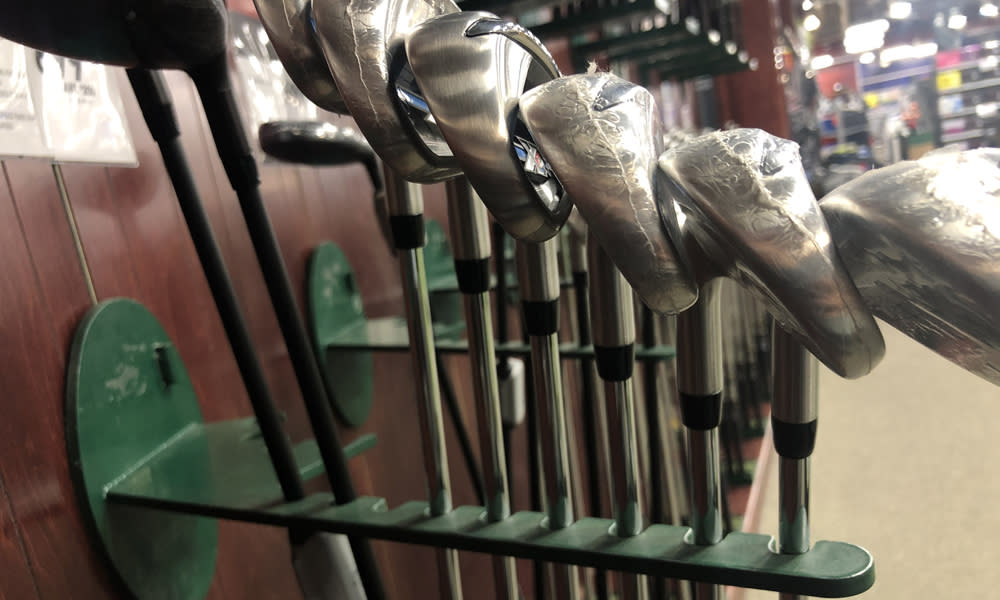 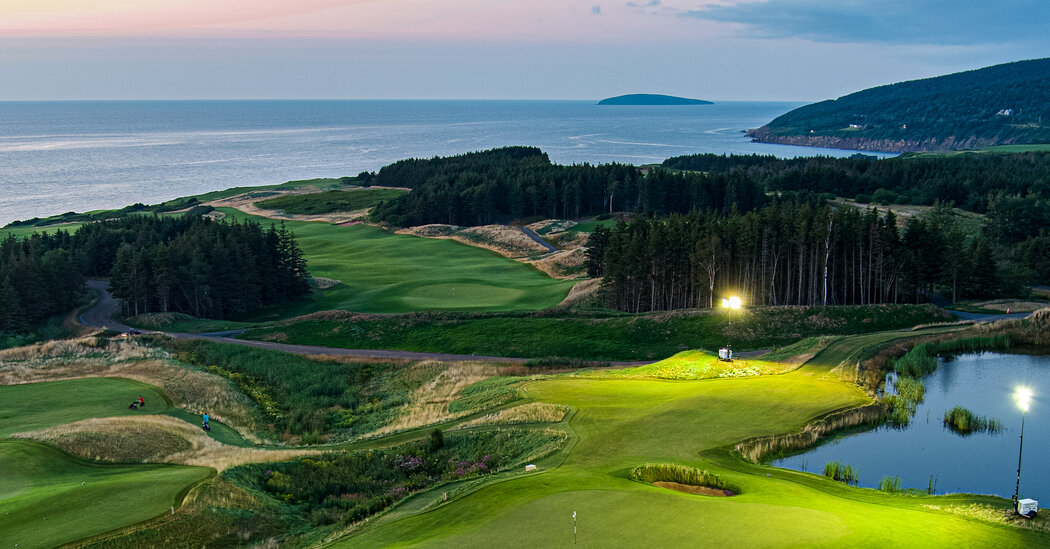 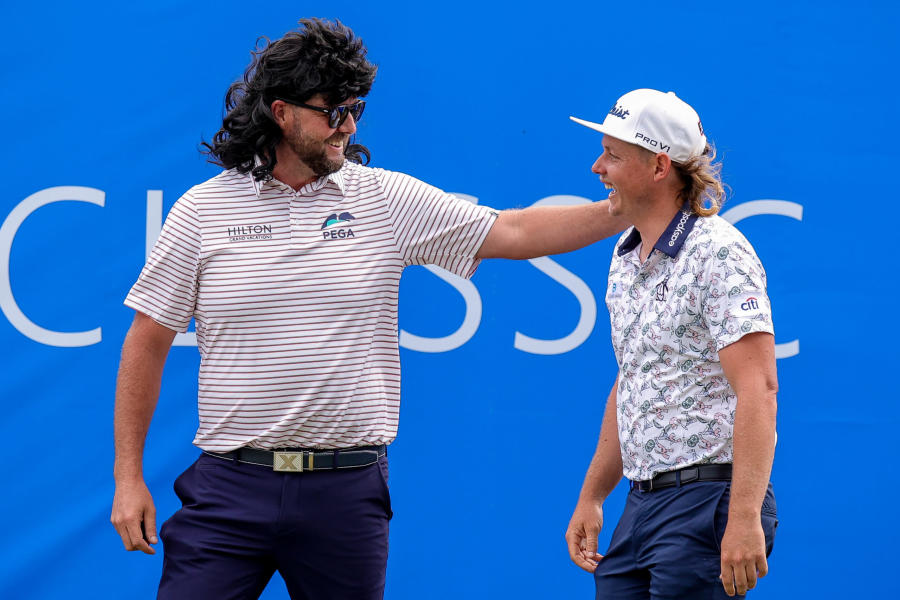