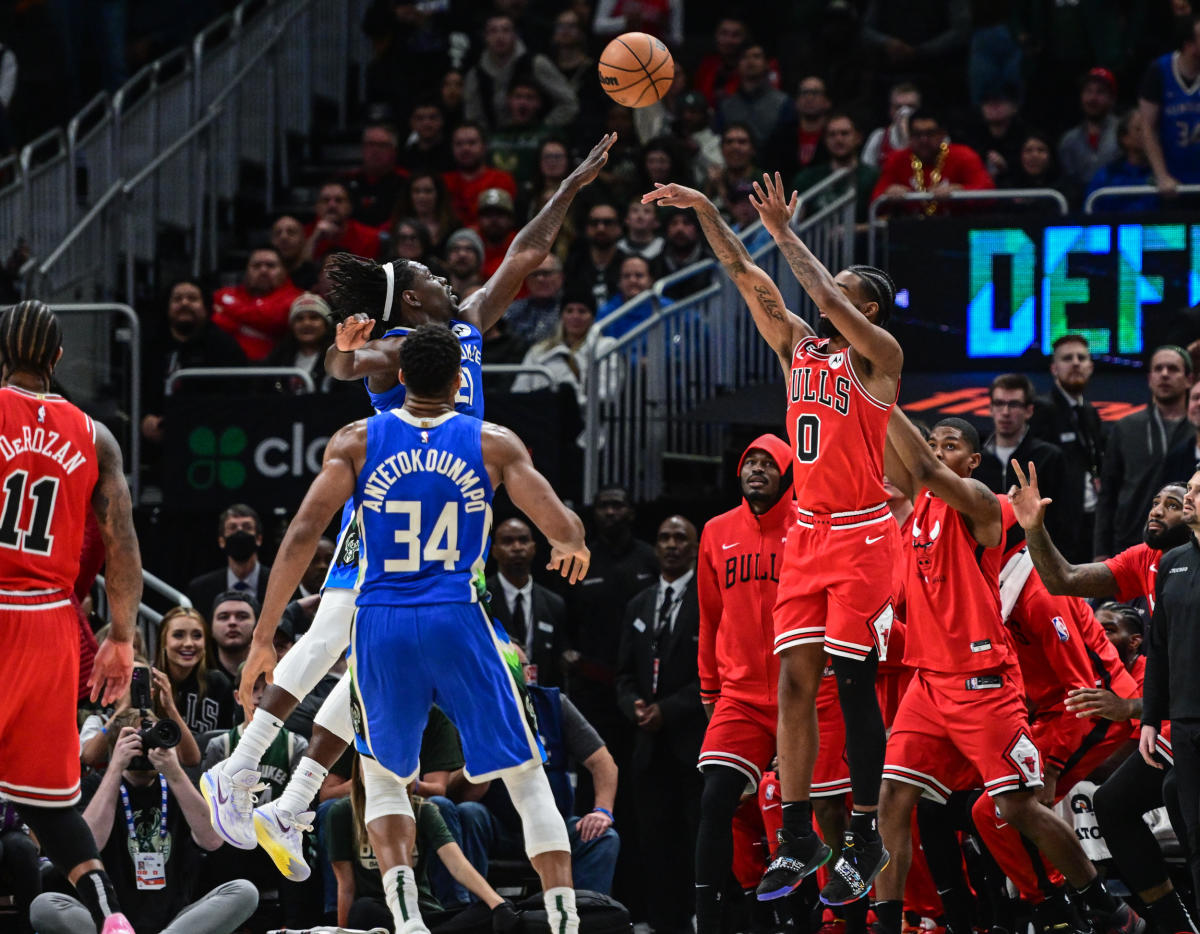 This hasn’t been the start to the season that former UNC basketball standout Coby White had hoped for. After battling an injury, White is back in Chicago’s lineup and on Wednesday night made a big impact.

With Chicago starting a long road trip, they had a tough task in Milwaukee where they faced Central Division rival the Bucks. And late in the game, the Bulls were able to take the lead and hold it, thanks to White.

The guard hit two big three-pointers in the final two minutes of the game to help the Bulls pull off a 118 to 113 win on the road:

White finished the game with 14 points including going 4-of-7 from the three-point line. It was by far one of his best games of the year and hopefully it helps him build more confidence moving forward.

Let us know your thoughts, comment on this story below. Join the conversation today.