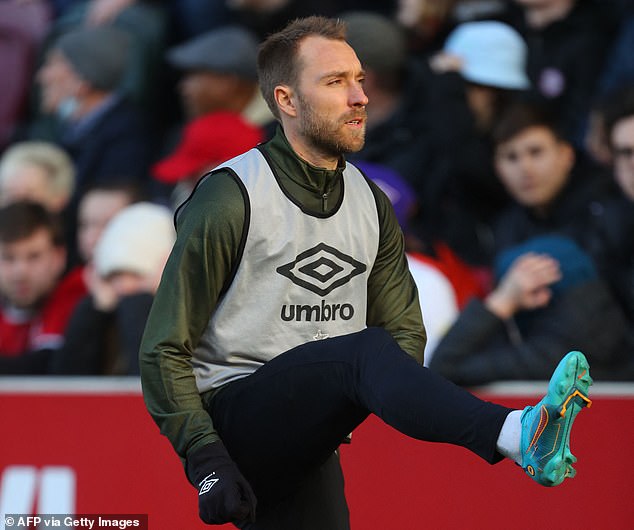 Christian Eriksen has made his hugely anticipated Brentford debut against Newcastle United in the Premier League on Saturday.

It caps a remarkable return for the midfielder, who eight months ago suffered a cardiac arrest, collapsing on the pitch during Denmark’s defeat by Finland at Euro 2020.

The 30-year-old came off the bench for the Bees in the 52nd minute to replace Mathias Jensen as they trailed 2-0 to Newcastle United.

Eriksen’s family, supporters and TV viewers across Europe watched in horror as the player fell to the turf in the 42nd minute of the match on June 12 at the Parken Stadium in Copenhagen. He was resuscitated after suffering a cardiac arrest.

Thanks to the quick-thinking of players, referee and medical experts, Eriksen was revived after being unresponsive, with no heart beat, for four minutes.

Following his collapse, Eriksen was fitted with an implantable cardioverter-defibrillator (ICD), which prevented him from playing in Serie A.

He left Inter Milan back in December before signing a six-month deal with Brentford during the January transfer window. 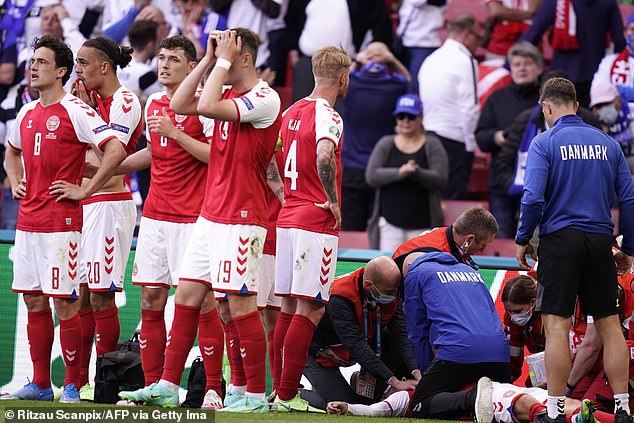 It is however unusual for an athlete to come back to elite sport with a defibrillator fitted.

Eriksen will not be the first player to resume in a top league with a defibrillator inside him. 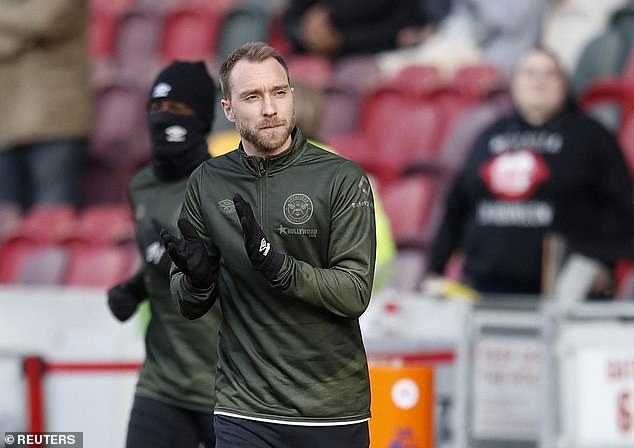 A few professional footballers overseas, including former Manchester United defender Daley Blind, now with Ajax, have a similar device fitted, but Eriksen is thought to be the only pro in England to have an implantable cardioverter-defibrillator (ICD) implant.

Professor Graham Stuart believes that Eriksen’s decision to have an ICD fitted will also inspire his younger patients.

‘I was delighted to see him come back, he is a talented footballer, he has a life ahead of him,’ he told Sportsmail.

‘He gives a bit of hope for children who can see there is a pro footballer who can still play pro football with one of these devices. it is inspiring.’

The ICD works by monitoring the heart’s rhythm and if it begins to beat abnormally, so that the blood will not be pumped around the body, the device kicks in and delivers an electric shock to the person’s heart, to restore a regular pattern. 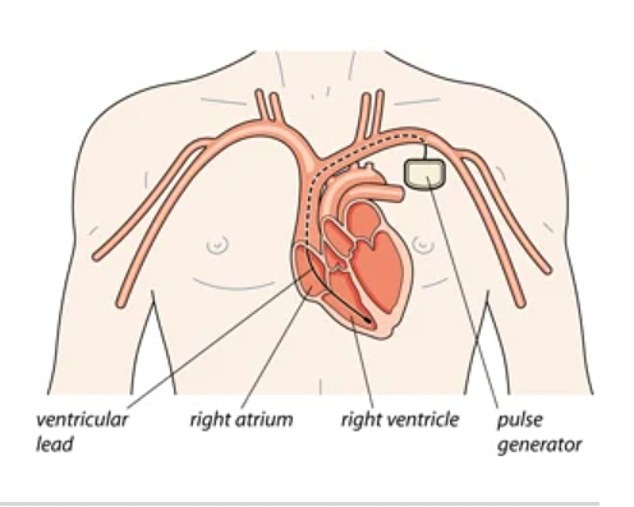 An ICD is a small device which sends electrical pulses to regulate abnormal heart rhythms, especially those that could be dangerous and cause a cardiac arrest. The heart has its own electrical system. With every heartbeat, there’s an electrical signal that travels through the muscle, causing it to contract and pump blood. If this doesn’t happen properly, blood does not flow around the body and the person will die if the rhythm is not restored. An ICD is placed under the skin, usually in the space just below the collar bone to monitor the heart rate. Thin wires connect the ICD to the heart, where it’s always checking the rate and rhythm. If an ICD notices a dangerous heart rhythm it can deliver a shock to return it to a normal pattern. For information or to support life-saving research go to the British Heart Foundation. Source: BHF

The devices are extremely effective at saving lives although it is not uncommon for them to deliver a shock to athletes, including during competitive events.

A study, which included 317 competitive athletes, found one in five had received a shock from their device and none of them had died during a four-year period.

Competitive athletes are four times more likely to trigger an ICD than recreational sports men and women, according to the paper published in 2018 by a team of scientists who are part of the European Society of Cardiology.

In some cases, the equipment went off ‘inappropriately’, which can be caused by high heart rates achieved during competition, but crucially it never failed when needed across a range of sports.

When the device fires it delivers a major shock to the individual, which Stuart describes as like being ‘kicked in the chest by a horse’.

Even so, more than nine in ten athletes, who received a shock, continued to compete even after it had happened. 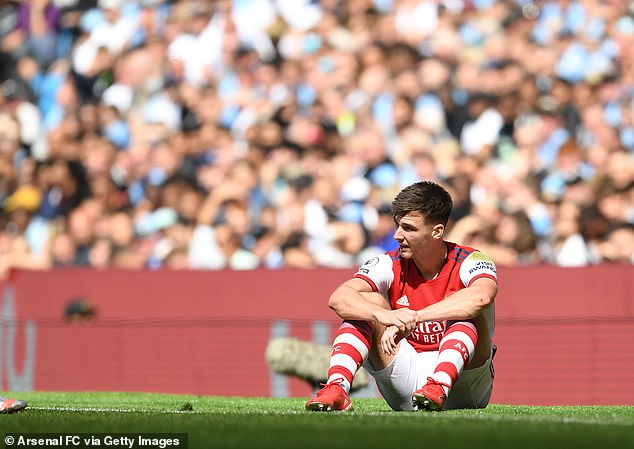 FIFA reveal the shortlist for ‘The Best’ 2021 awards 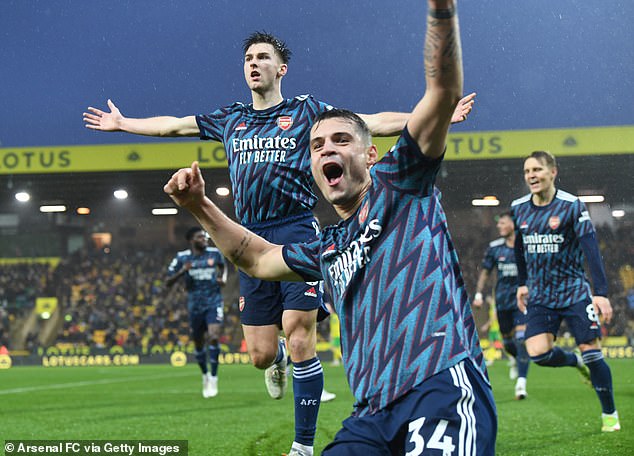