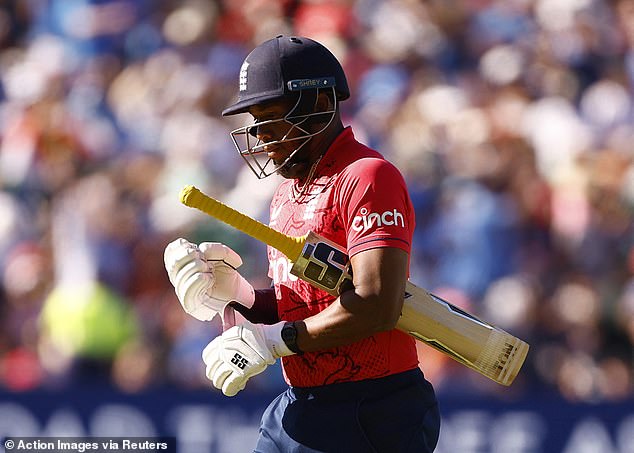 Chris Jordan believes England’s historic tour of Pakistan is an essential ingredient in restoring normality to the cricket-mad country.

A seven-match Twenty20 series this month precedes a return for three Tests in December.

Ahead of Jos Buttler’s squad landing in Karachi on Thursday, Jordan said: ‘Pakistan is a part of the world cricket fraternity and they should be able to see their favourite players. The guys will have a great time. The wickets should be good and it should make for good cricket.’

Jordan, 33, is sidelined with a fractured middle finger in his right hand, meaning he will miss England’s first official trip there for 17 years, following Australia’s first visit since 1998 in the spring.

Security fears have been a key factor in such lengthy stay-away periods but Jordan broke rank in 2017 when he and Dawid Malan travelled to Lahore in 2017 to play for Peshawar Zalmi in the Pakistan Super League final.

That was only the second time international players had ventured to the city since the ambushing of the Sri Lanka team by terrorists as the tourists’ bus made its way to the Gaddafi Stadium in 2009. Jordan played in the following two PSL campaigns too. 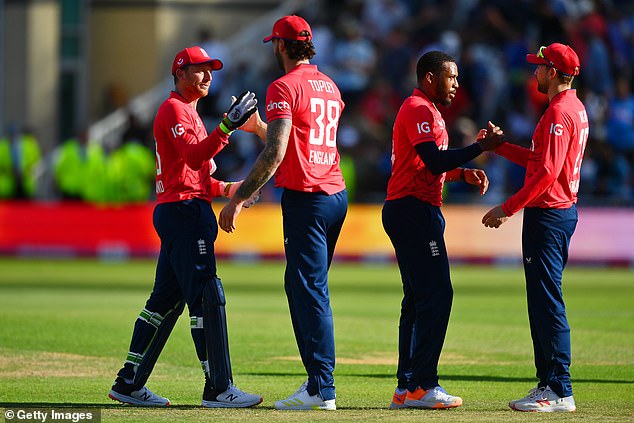 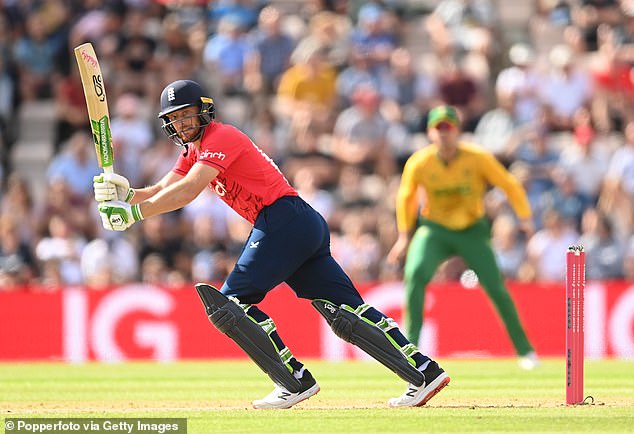 ‘I really enjoyed my time in Pakistan,’ he told Sportsmail.

‘The people are amazing. We were well looked after from the security point of view and we were made to feel safe. You’re always pleasantly surprised by the reception you receive there. You can see how much cricket means to the country.’

Despite his injury, Jordan is in England’s 15-man World Cup squad to travel to Australia next month.

‘I’ve been able to do all the physical training,’ he said. ‘After that it’s just a matter of building up my bowling and trying to be ready.’