IND vs SA Test: Cheteshwar Pujara confident of India win – Virat Kohli-led Indian squad may have been in the news for all the wrong reasons but India batsman Cheteshwar Pujara is confident that Jasprit Bumrah, Mohammed Shami & Co will be able to give India their maiden Test series win in South Africa. Follow Live Updates of India Tour of South Africa on InsideSport.IN

In the 29-year history of touring South Africa, India have never won a series in the rainbow nation. But this time, India have the best chance. Not only Indian pacers have been lethal in all conditions including England but the Dean Elgar-led South African team have been struggling.

“Our fast bowlers are our strength (in South Africa) and I hope they can utilise the conditions and give us 20 wickets in each test match. We would not think too much about whether we have the upper hand or not. We will try and stick to our game-plan and our processes, and the things we need to do to be successful in South Africa,” Cheteshwar Pujara said. 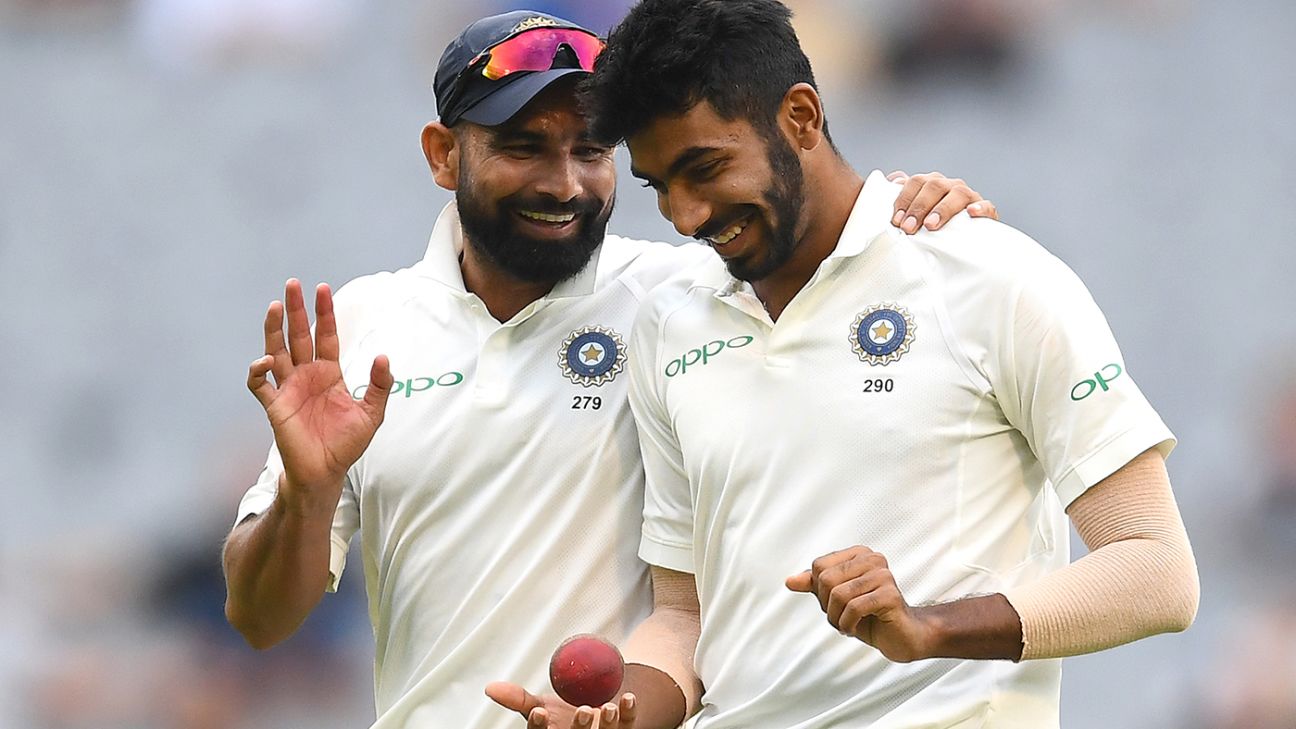 #TeamIndia begin preparations for the first Test in Centurion 🏟️👌🏻

After decimating England and Australia in their own backyard, Jasprit Bumrah, Mohammed Shami and Shardul Thakur besides Ishant Sharma will be eager to script history taking advantage of the lively Highveld wickets. India are fresh from home success against New Zealand, while South Africa have not played red ball cricket since June ahead of the first test that starts in Pretoria on December 26.

“Our fast bowlers have been the difference between the sides overall when we have played abroad. If you look at the Australia and England series, we have done exceptionally well as a bowling unit,” Cheteshwar Pujara said.

However, for some lack of red-ball preparation would be a worry. Since England tour in September, majority of the Indian players haven’t had any red-ball practice. That includes Rishabh Pant, Jasrpit Bumrah, Mohammed Shami and Shardul Thakur amongst others.

Furthermore, India will not have any warm-up matches in South Africa owing to Covid restrictions. India will play the first Test in Centurion straight away.

“We have played a couple of tests in India, so most of the guys are in touch,” Pujara told the Board of Control for Cricket in India on Saturday. There is enough time for us to prepare and the guys are really looking forward to these tests. It is the best chance for us to finally win a series in South Africa,” Cheteshwar Pujara said.

The same goes for South Africa. The Proteas are also undercooked with a number of their leading players having not featured in first-class cricket since their series win in West Indies in June. But Pujara says India must concentrate on what they can do well and not think about the opposition’s troubles. 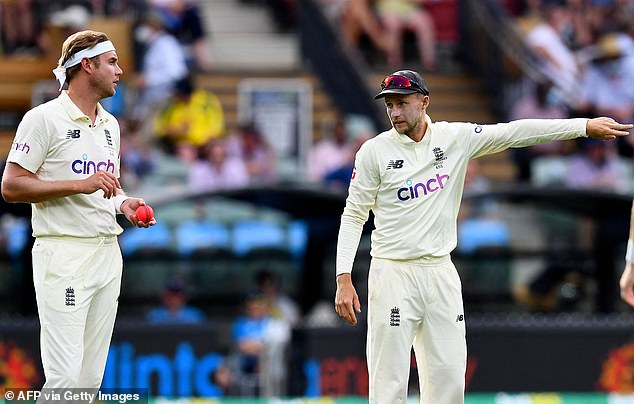 JASON GILLESPIE: England got their tactics and selection wrong for second Test in Adelaide  Radical change is needed to stop the Ashes ending up a fading museum piece | Ashes 2021-22 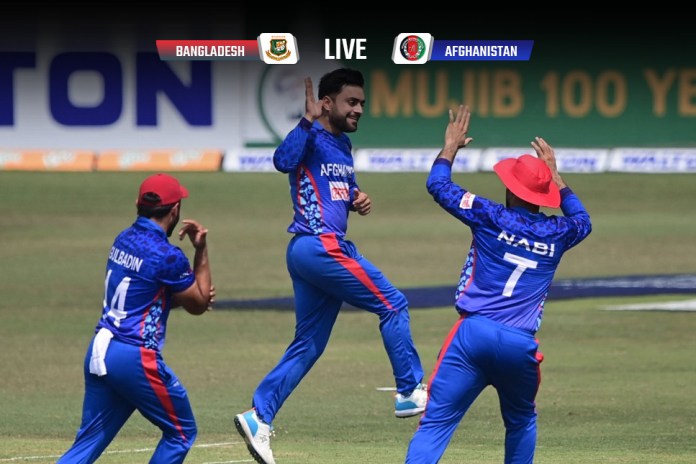