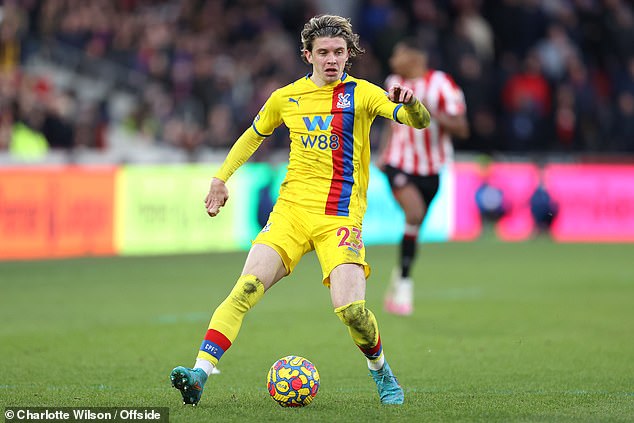 Chelsea could reportedly choose not to sign Declan Rice next summer and instead promote Conor Gallagher to the first-team.

The Blues have been heavily linked with West Ham star Rice, who previously at Chelsea’s academy, for a substantial amount of time.

However, as reported by the Evening Standard, Chelsea have been so impressed by Gallagher’s progress on loan at Crystal Palace that they may now not pursue a move for Rice. 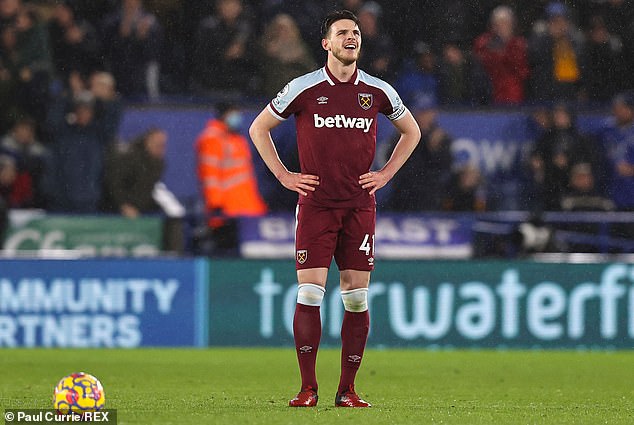 Gallagher’s performances for Palace have been of a very high standard – he has scored seven goals and provided three assists in 21 Premier League appearances.

See also  5 Apps to watch for FREE in India

Having joined Chelsea at the age of eight, Gallagher progressed through the ranks at the academy but has yet to feature for the club in a competitive first-team game.

Gallagher has been loaned out on four occasions, with his stint at Palace having been preceded by spells at Charlton Athletic, Swansea City and West Bromwich Albion. 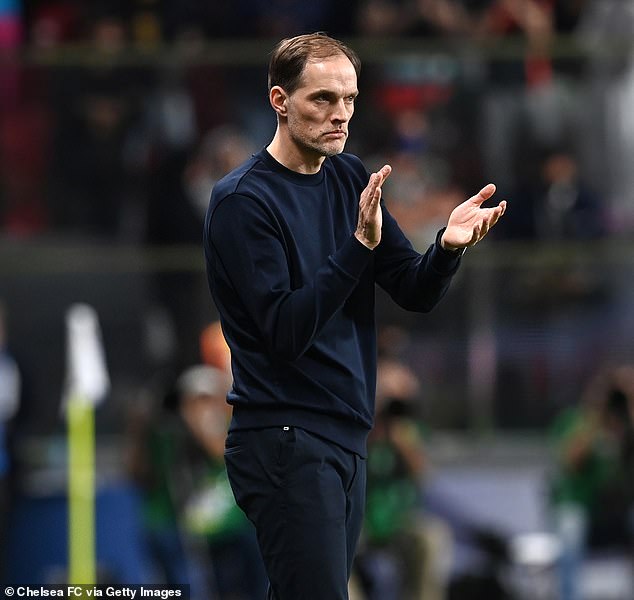 At the age of 22, Gallagher has time to improve even further, and Chelsea boss Thomas Tuchel is keen to work with him.

Chelsea have various options in midfield, with Jorginho, N’Golo Kante, Mateo Kovacic and Ruben Loftus-Cheek all part of Tuchel’s squad.

Saul Niguez, meanwhile, could return to Atletico Madrid following the conclusion of his loan spell, while it is possible that Ross Barkley could leave on a permanent basis. 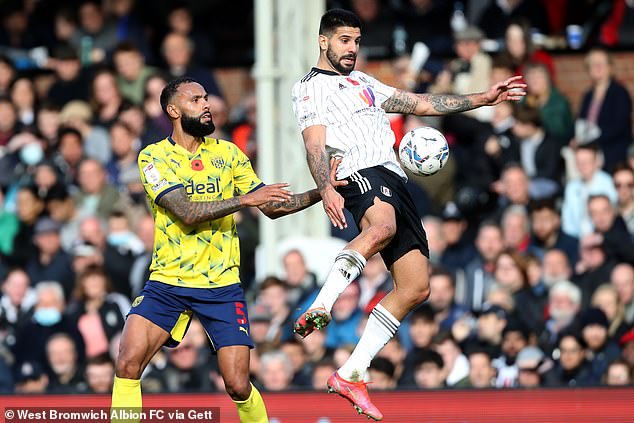