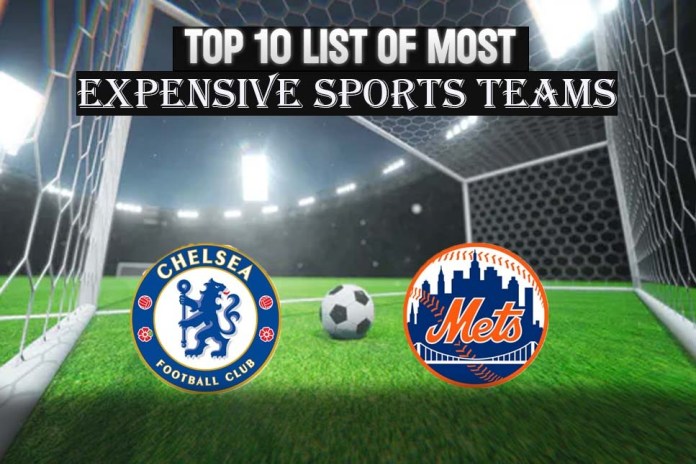 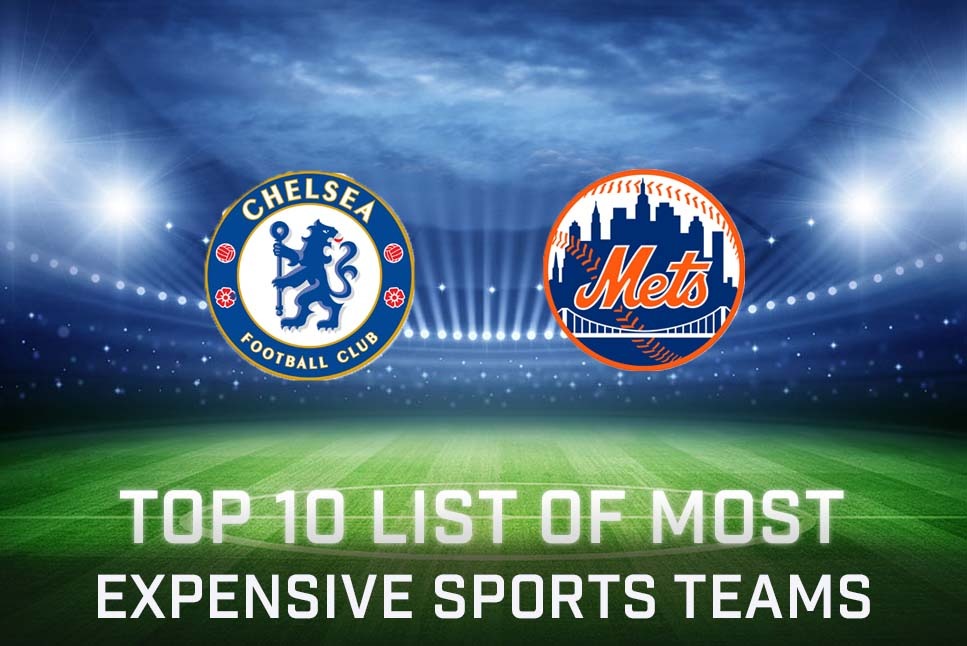 Please Note: The top 10 list compiled above is the price teams are last bought at. This doesn’t anyway reflect their current valuation in the MARKET.

Where do the IPL Teams stand in comparsion?

The Indian Premier League teams in comparison to TOP 10 World’s most costly sports teams is not too far.

This clearly means, the inclusion of IPL Teams in the list of World’s most Expesnive LIST is not too far away.

“Chelsea Football Club can confirm that terms have been agreed for a new own ership group, led by Todd Boehly, Clearlake Capital, Mark Walter and Hansjoerg Wyss, to acquire the club,” they said in a statement.

“Of the total investment being made, £2.5 billion will be applied to purchase the shares in the club and such proceeds will be deposited into a frozen UK bank account with the intention to donate 100 percent to charitable causes as confirmed by Roman Abramovich. UK government approval will be required for the proceeds to be transferred from the frozen UK bank account. ”

In addition, the new owners will commit £1.75 billion in further investment “for the benefit of the club”. Chelsea boss Thomas Tuchel welcomed the sale news. 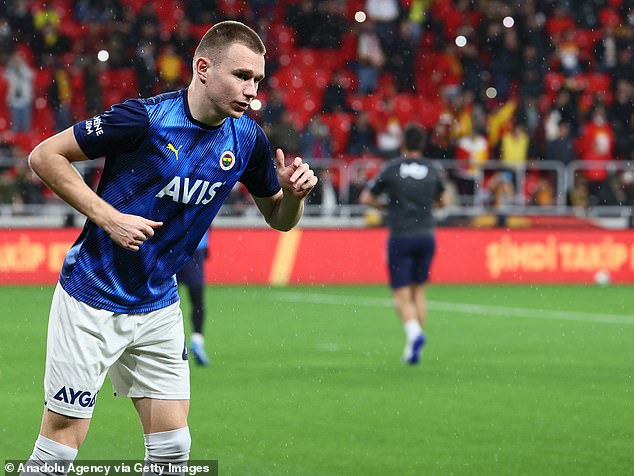 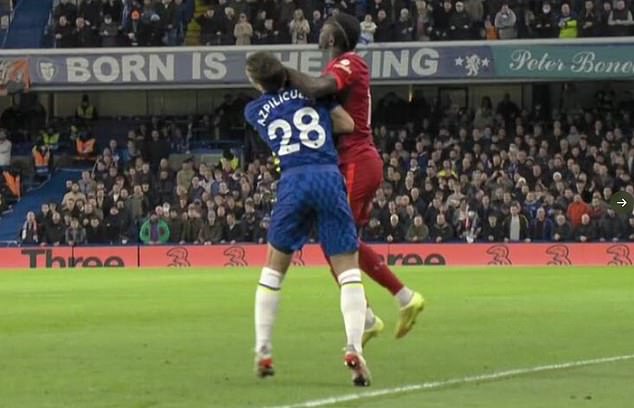