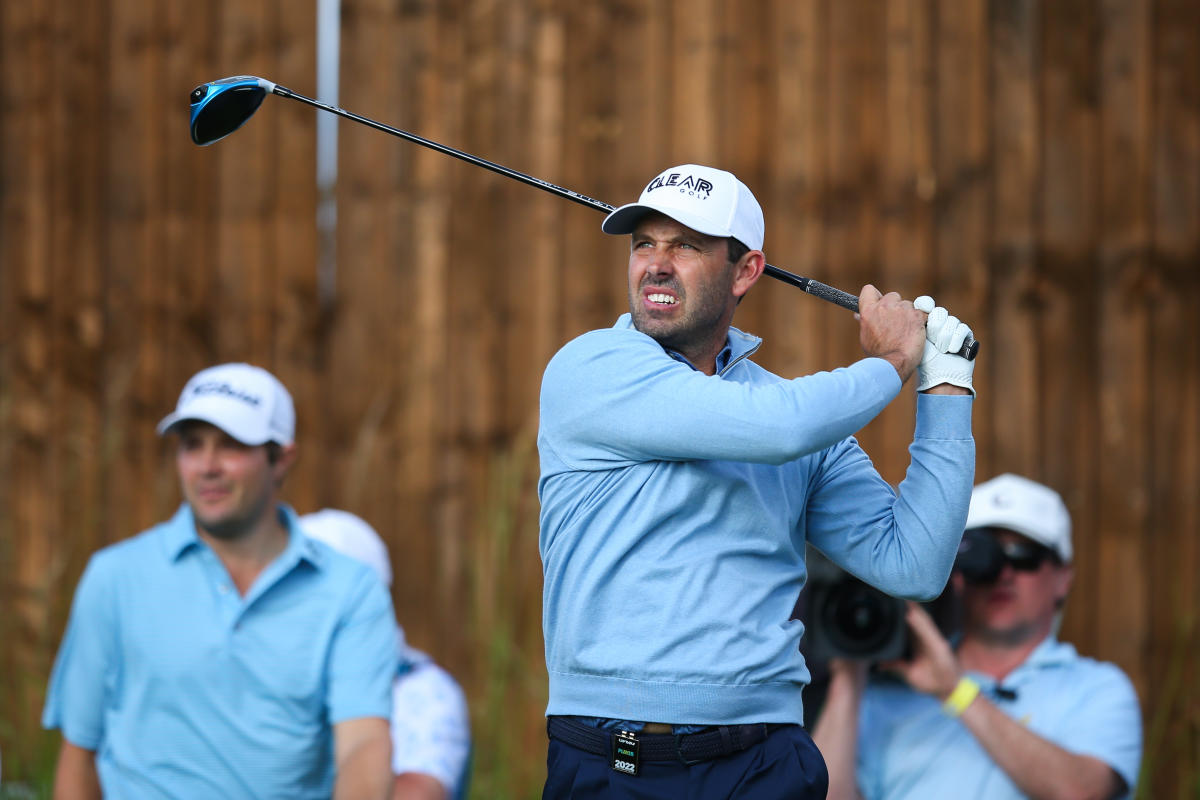 South African Charl Schwartzel took home the top prize in the first-ever LIV Golf Invitational at the Centurion Club in London this weekend. He finished -7 par, one stroke ahead of fellow South African Hennie du Plessis.

Schwartzel, the winner of the 2011 Masters, won $4 million for his victory. His team, Stinger GC, also won the $3 million for the team event after all four golfers finished in the top-10, including three in the top-3 (Schwartzel, du Plessis and Branden Grace).

“I made it a bit more difficult than it should’ve been,” Schwartzel, 37, said, “but I’m just proud of how I hung in and it’s a great feeling.”

Coincidentally, none of the big-name golfers played well in London. Top-ranked Dustin Johnson, who left the PGA for a reported $125 million to join LIV, finished eighth with a -1, while Phil Mickelson finished 34th with +10.

Saturday’s final round was the culmination of a tumultuous week for the sport of golf.

After weeks of back-and-forth consternation between the PGA Tour and LIV, the newest league kicked off its first event on Thursday after the additions of Bryson DeChambeau and Patrick Reed. The PGA responded by suspending all current and future LIV golfers from the tour. During the first round of the invitational, the new golf league ejected veteran golf reporter Alan Shipnuck from Mickelson’s press conference. 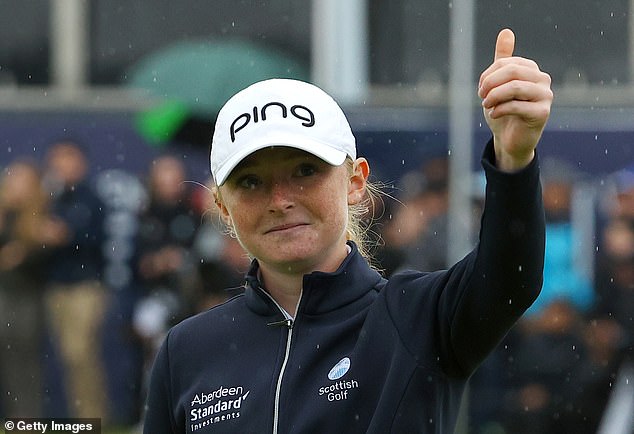 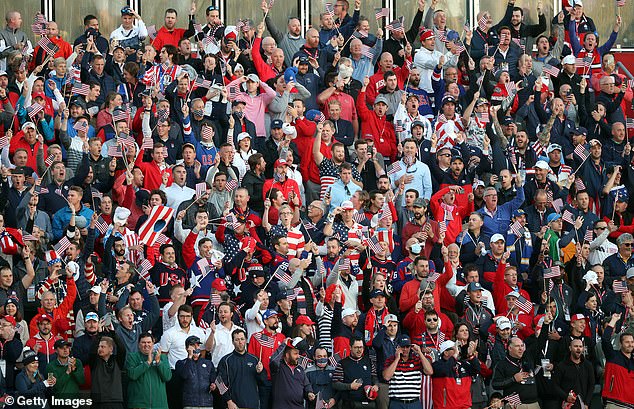 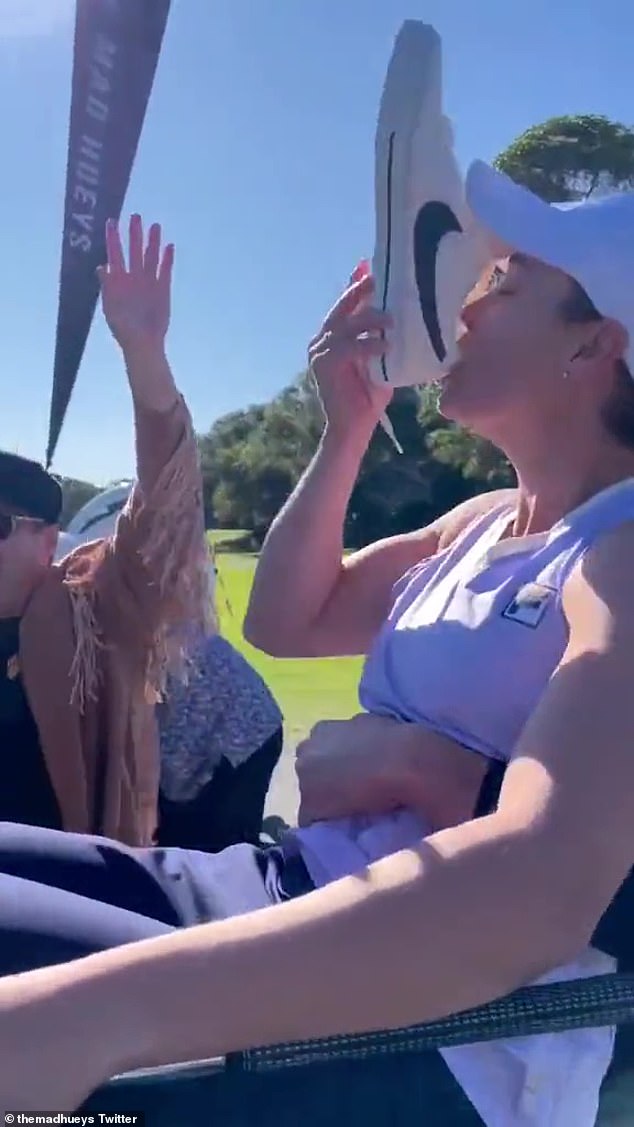