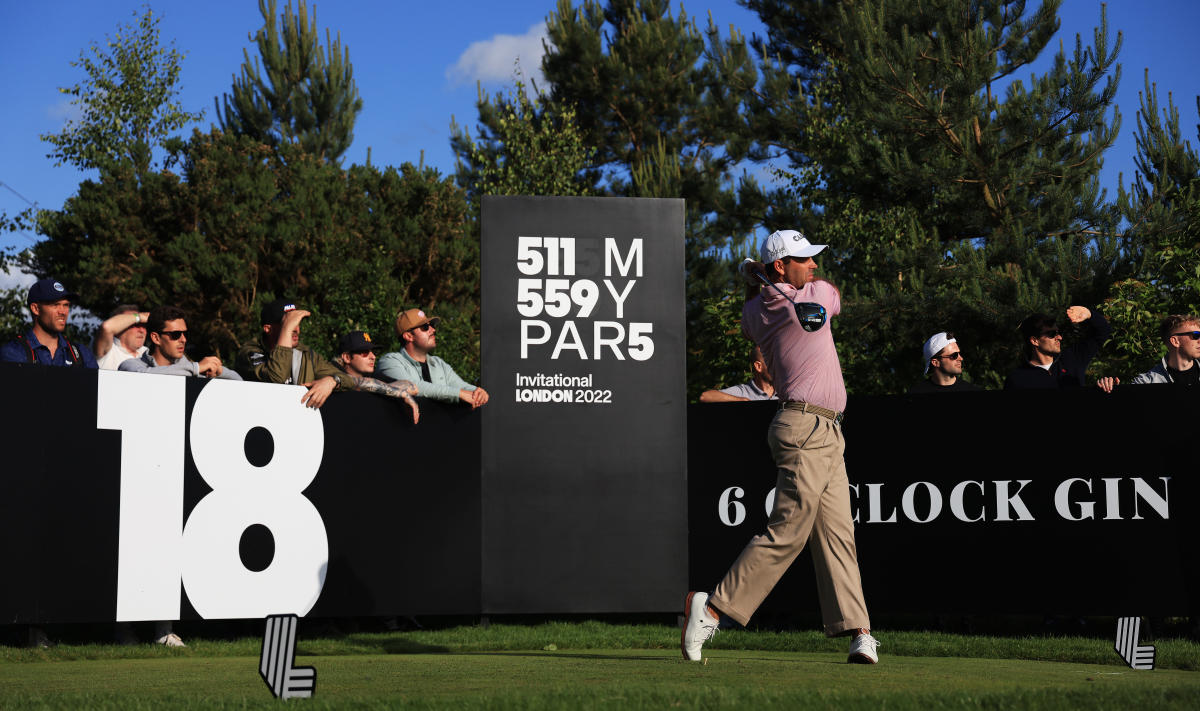 Day two at Centurion Club is finished at the LIV Golf Series opener just outside of London. The Saudi-backed, Greg Norman-led league will crown its first winner Saturday. They’ll also hand over $4 million to whoever it is that comes out on top of this three-day, 54-hole tournament. Everyone in the field is guaranteed a payday in this no-cut contest.

Charl Schwartzel woke up with the lead and will go to bed Friday night with an advantage heading into Saturday’s final round thanks to a second-round 4-under 66. Hennie Du Plessis is solo second, three shots back. Peter Uihlein climbed the leaderboard during the second round thanks to a 4-under 66 effort. Uihlein is solo third and five back of Schwartzel.

Oliver Bekker is 3 under for the week and in solo fourth. Scott Vincent, Phacara Khongwatmai, Sam Horsfield, and Dustin Johnson are tied at 2 under and in fifth.

Phil Mickelson, one of the tour’s headliners, shot a 5-over 75 on Friday is tied for 26th along with Kevin Na, Matt Jones, Martin Kaymer and James Piot, among others.

The league is spearheaded by Greg Norman and backed by Saudi Arabia’s Public Investment Fund, one of the world’s largest sovereign wealth funds. 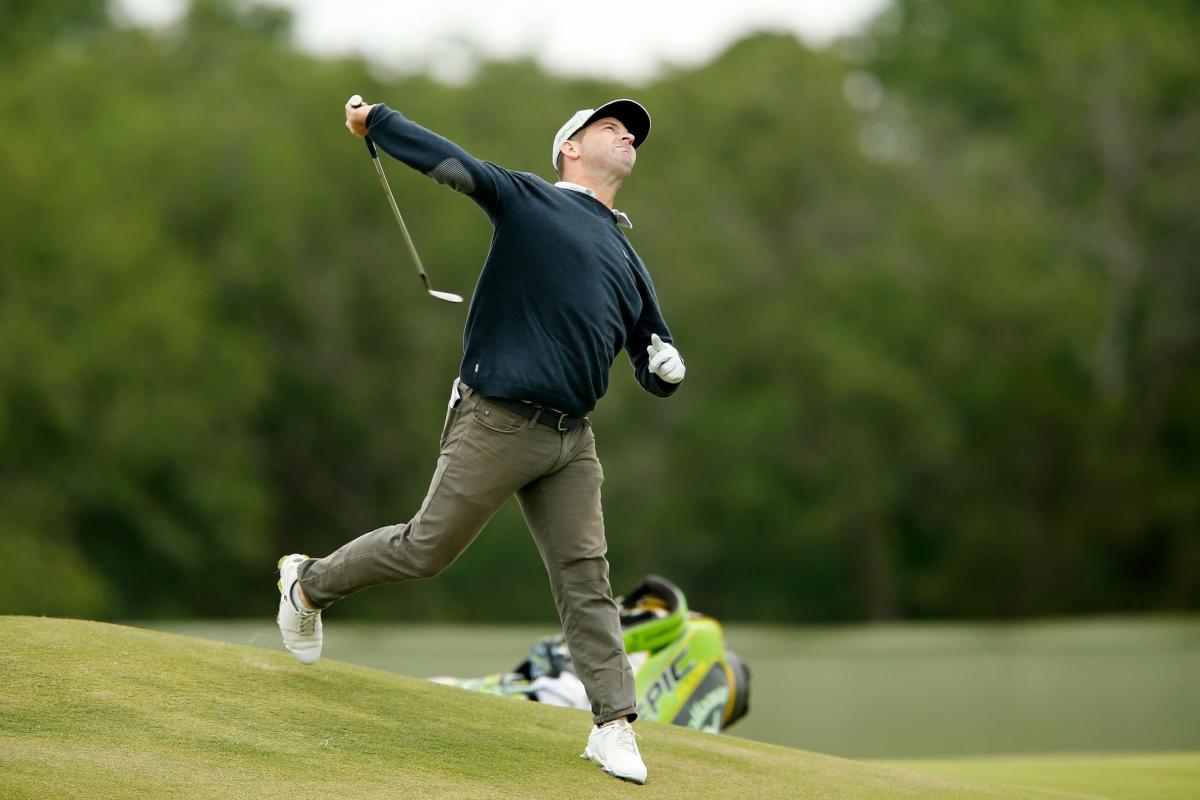 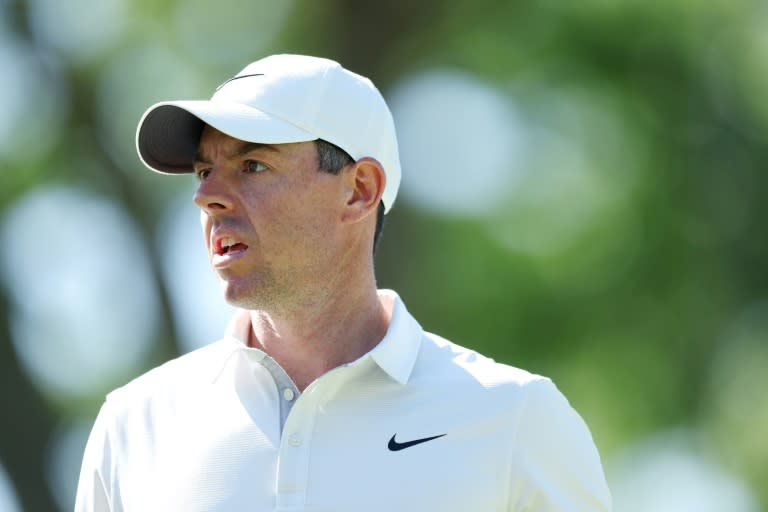 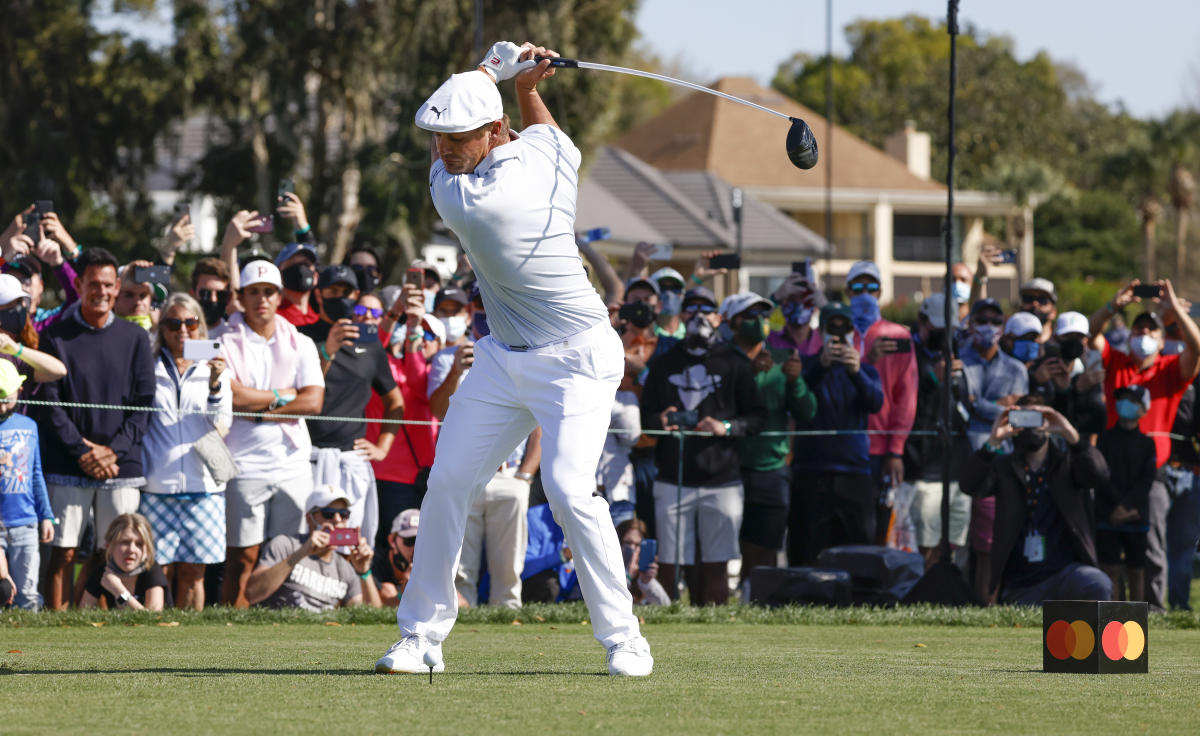 Why Bryson DeChambeau’s jump to LIV is a big deal 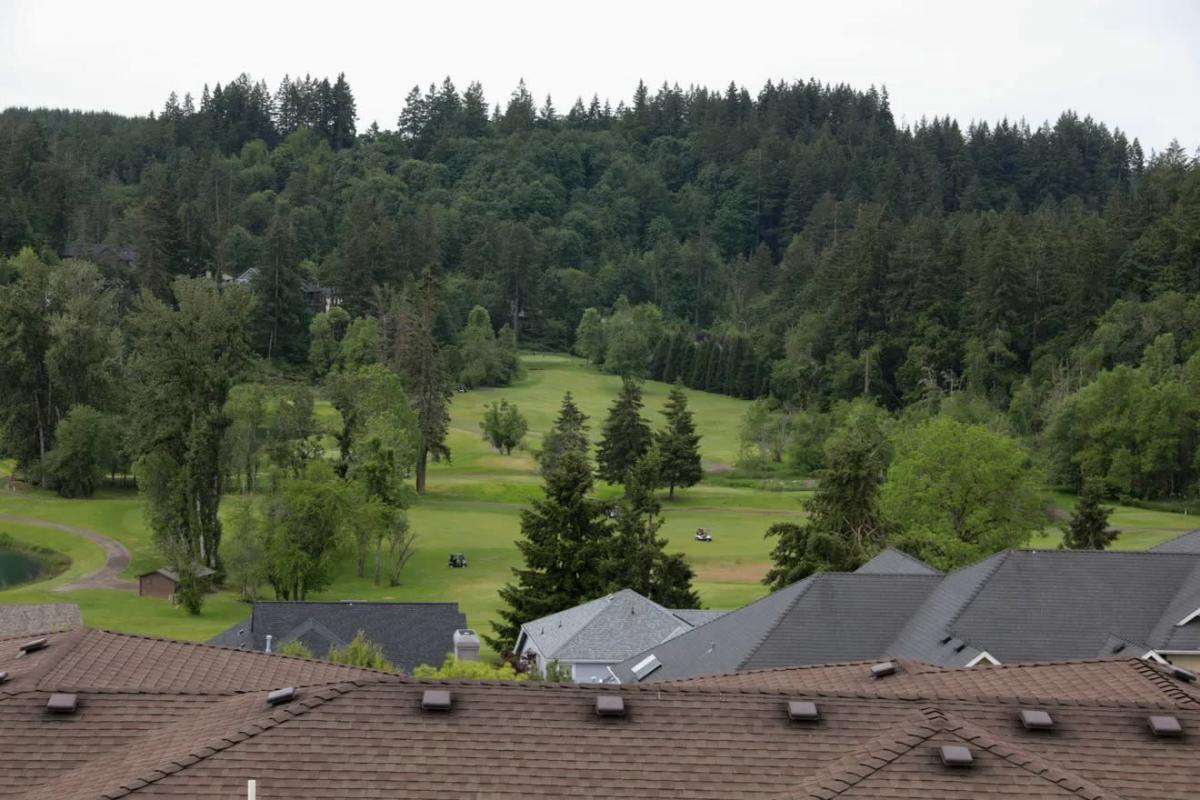