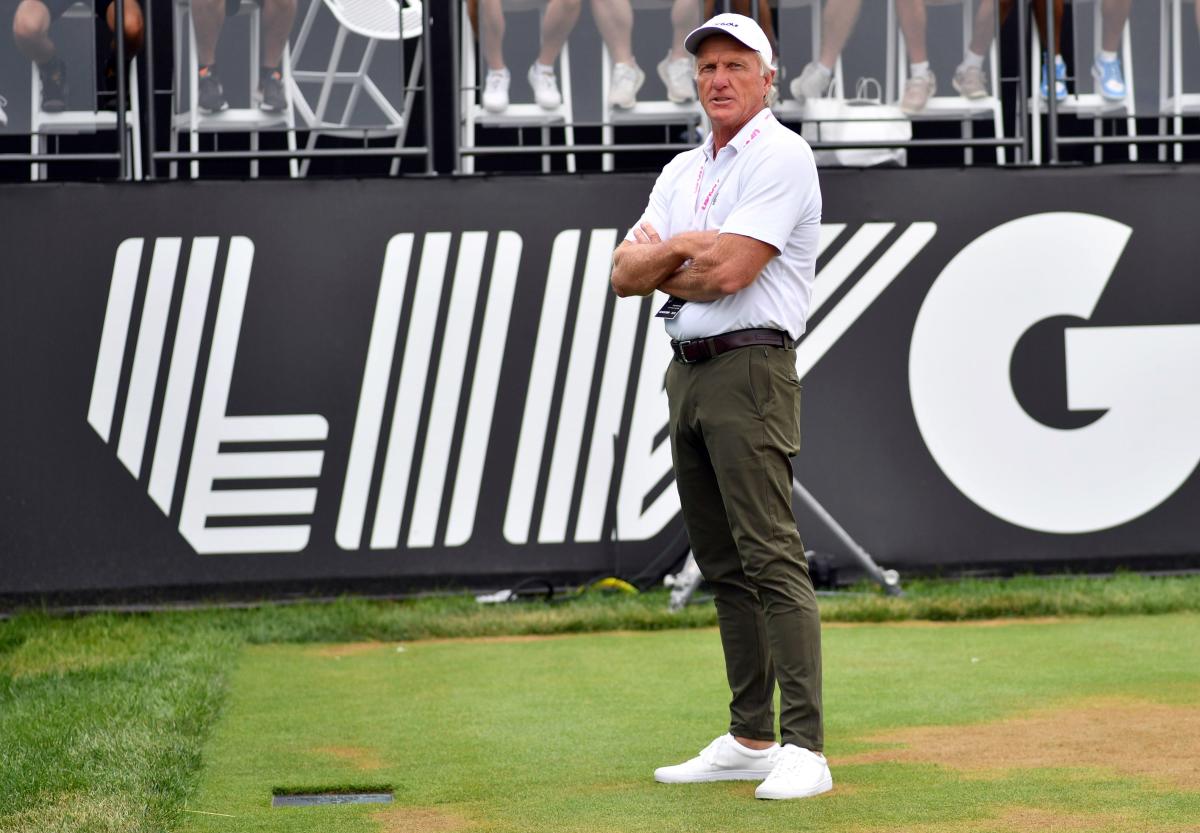 The LIV Golf Invitational Series is holding the fifth event in its inaugural season Friday through Sunday outside Chicago but as with the first four, the only live viewing option for fans is online streaming.

During a radio interview with ESPN 1000 in Chicago this week, Norman said that might change soon.

“All I can tell you is that the interest coming across our plate right now is enormous,” he said without naming names but indicating there were active negotiations ongoing.

OPINION: Longer LIV Golf goes on, the bigger the farce it shows itself to be

LIV CRITIC: Rory McIlroy would get one player’s vote with his views

CBS, NBC and ESPN are all in the early stages of long-term media rights deals with the PGA Tour and are unlikely broadcast or streaming partners with LIV Golf for that reason. Fox does not televise live golf but the last time it had a deal with the U.S. Golf Association, it bailed on the contract before it was completed.

Front Office Sports reports that there may be as many as six outlets bidding on the U.S. media rights, and that the leading contender is Fox.

In the streaming arena, Amazon, which is starting its first season as the exclusive rights-holder for the NFL Thursday Night Football package, isn’t interested in LIV Golf, which was first reported by the Wall Street Journal. Apple, which has dabbled in live sports streaming with Major League Baseball, is not interested in LIV, also according to WSJ.

LIV Golf is free to watch online, unlike most other sports events on streaming services, which are subscription based.

Bloomberg spoke with Will Staeger, LIV Golf’s chief media officer. He said the circuit is in the “early stages” of trying to ink its first U.S. TV deal. He also said that wouldn’t start until the 2023 season, which will feature 14 events up from the eight that are being played in 2022.