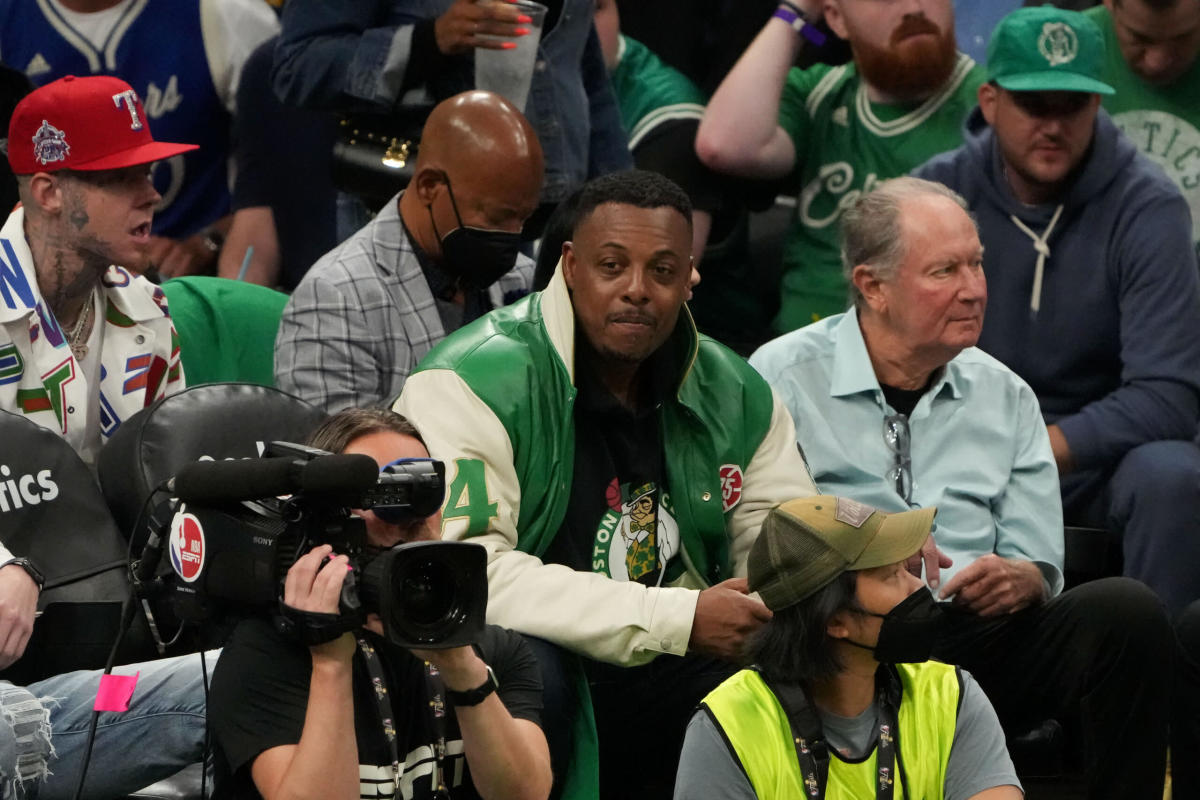 The Boston Celtics had another impressive win against the Golden State Warriors in their 2022 NBA Finals series with the West Coast franchise, with a number of notable statistical and historic goings-on having transpired on the way the Celtics’ 116-100 Game 3 victory on Wednesday night.

A mere 2 wins away from winning the team’s league-record 18th NBA championship (and breaking the current tie between their longtime rival Los Angeles Lakers), Boston already has their focus squarely trained on Game 4. But we did not want to let all the finer points of the Celtics’ last win go unnoticed amid all the attention the future is already getting.

So with that said, let’s take a look at some of the records broken, set, and created on Game 3.

Given they also lead the series, this makes sense…

But they are in good company historically in doing so

And in several such ways

And not just the Jays…

Timelord has been killing it, even playing hurt

Though Brown and Tatum have been an especially potent combo historically

As has gone Tatum, so has gone the games

See also  Are Bucks getting too many points vs. Celtics?

And how Theis hasn’t gone, the same could be said (sorry Daniel)

Not entirely healthy himself, Smart has been a key cog

The Jays have been shooting the 3 quite well, speaking of marksmen

And JB came out HOT in Game 3

Draymond Green, on the other hand, did not