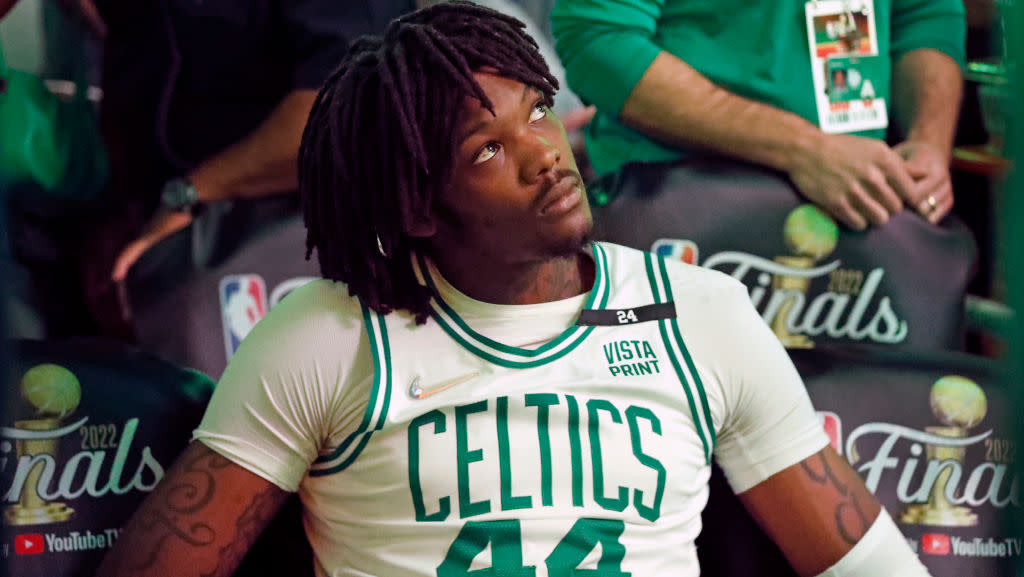 Robert Williams had knee surgery last March and raced back for the postseason, playing through a sore knee that was swelling up during the NBA Finals — “Taking it day by day, step by step, getting all the treatment I can, throwing everything I can at my knee to make sure I’m running” — and he played well. It was hoped an offseason of rest would have one of the favorites to win Defensive Player of the Year ready for the start of the Celtics’ season.

But Williams is now out for training camp and possibly the start of the season because he needs his knee scoped, reports Adrian Wojnarowski of ESPN.

The surgery is planned for this week. The Celtics open the season on Oct. 18 at home against Joel Embiid and the Philadelphia 76ers. While it’s possible Williams could return for that game, the Celtics would be wise not to rush back a critical part of their defense for an October game when what really matters to this team starts in April. Boston learned the hard way last season about what happens when players wear down during the postseason, there will be a focus on having the core Celtics players fresh for this playoff run.

With the six-week timeline, if things go well, Williams should be ready to play around at the start of November.

Celtics’ Robert Williams out 4-6 weeks, will miss preseason after having knee scoped originally appeared on NBCSports.com

See also  Knicks takeaways from Monday's 109-104 win over Bulls, including RJ Barrett and Alec Burks rising to the occasion