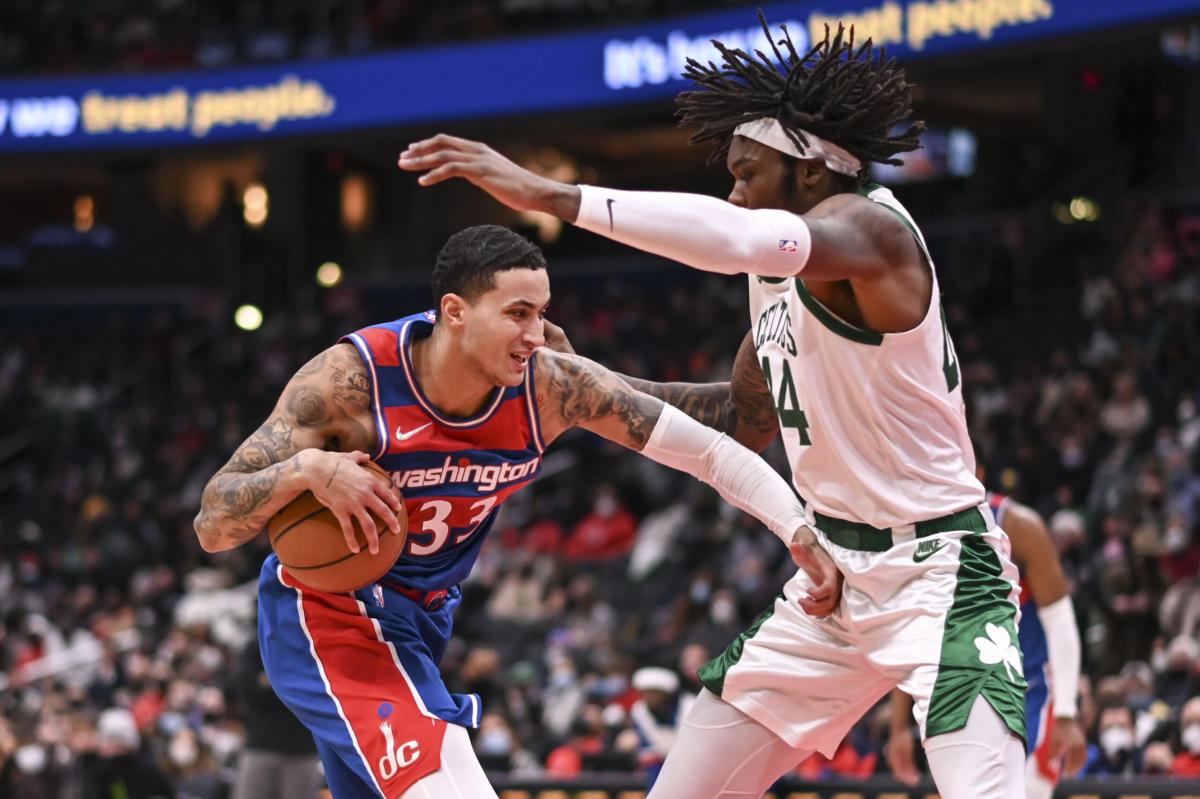 Boston Celtics starting center Robert Williams III may not get back on an NBA court until late in 2022, but for the 2022-23 season, the Timelord was projected to be the No. 8 center in the NBA by the folks at CBS Sports.

“Williams’ talent and athletic ability have been obvious since he was in college, and last season he finally put it all together to become a key part of the Celtics’ core and one of the league’s most fearsome rim protectors,” writes James Herbert. “He would have led the league in field goal percentage at 73.6 if he had taken enough shot attempts to qualify, and he finished second in blocks at 2.2 per game.”

“The biggest challenge left for Williams is staying healthy,” suggests the CBS Sports analyst, and he is not exaggerating the situation. Celtics fans know all too well the former Texas A&M star is out injured.

He was rated just before the Phoenix Suns’ Deandre Ayton and just after the Cleveland Cavaliers’ Jarrett Allen. We would have expected Timelord to be rated higher if not for that lingering lack of availability plaguing the Celtics center.

NBA not planning to investigate Celtics’ Udoka scandal, per Rohrbach, but will the veil of secrecy hold?

Which camp invitees might actually make the Boston Celtics’ 2022-23 roster?

Every player in Boston Celtics history who wore No. 20

Are the Boston Celtics contenders or pretenders this season?

Opinion: In the wake of the Udoka affair, NBA coverage is in need of an overhaul

See also  Ben Simmons left Nets group chat after being asked if he was playing vs. Boston