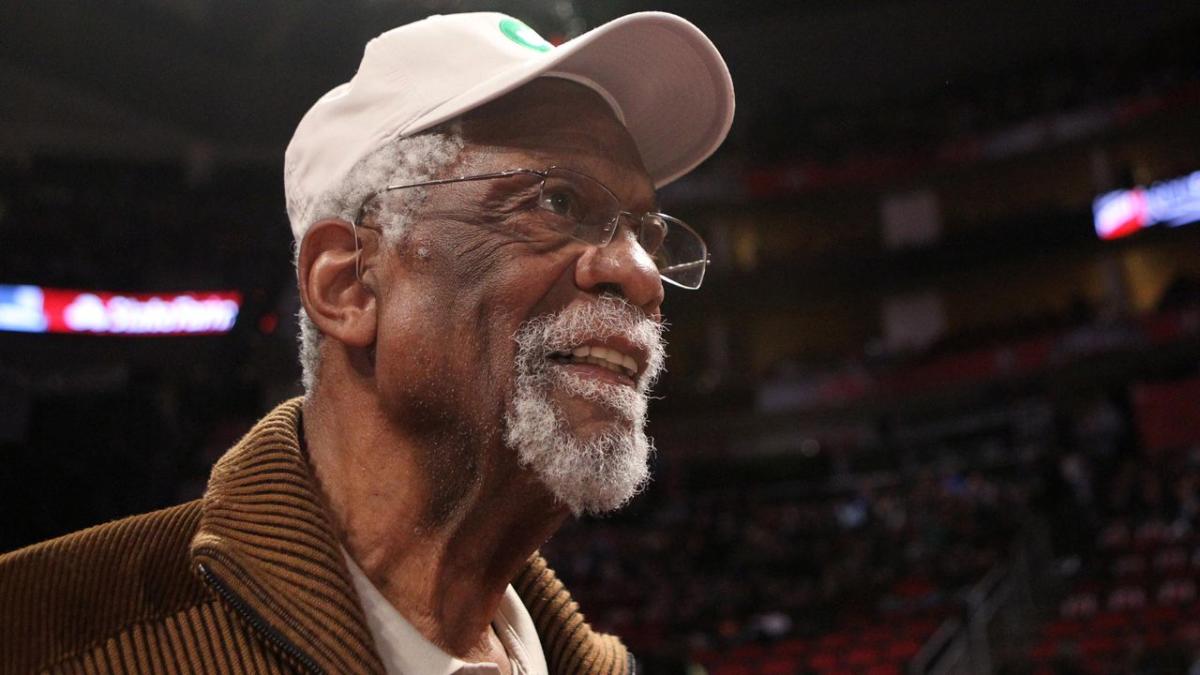 One of the ways the Boston Celtics will honor Bill Russell during the upcoming 2022-23 NBA season is by having the Hall of Fame center’s No. 6 placed on the famous parquet floor at TD Garden.

The team announced Monday that Russell’s number will be displayed in the paint at both ends of the court.

The Celtics said in a press release that this tribute marks the “first time numerical text will be displayed within that area on an NBA court.”

Russell died in July at age 88. He played 13 seasons with the Celtics from 1956-57 through 1968-69 and won a record 11 championships. He was also a champion for civil rights and social justice off the court.

The NBA in August announced multiple ways it is honoring Russell next season, including the permanent retirement of his No. 6. All players currently wearing No. 6 will be able to do so until they retire.