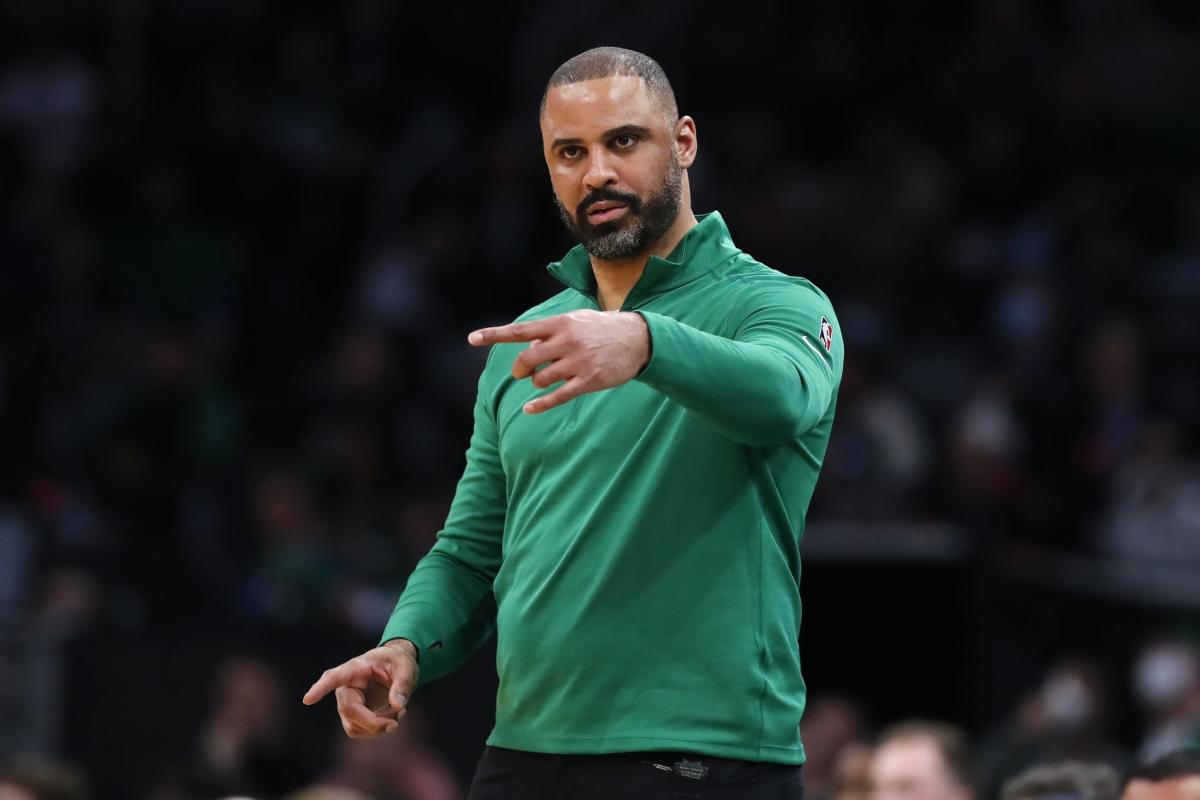 According to ESPN’s Adrian Wojnarowski, Boston Celtics head coach Ime Udoka may face suspension or other disciplinary action due to an as of yet unreported violation of team guidelines. Woj reported that “discussions are ongoing” as to any possible punishment.

Udoka joined the Celtics last season in his first stint as an NBA head coach. He led Boston to its first trip to the Finals in over a decade, and was hired by outgoing head coach turned president of basketball operations Brad Stevens.

At the time of this writing, it’s unclear what team rules Udoka may have violated. Expect further updates soon – Celtics media day is set for this coming Monday.