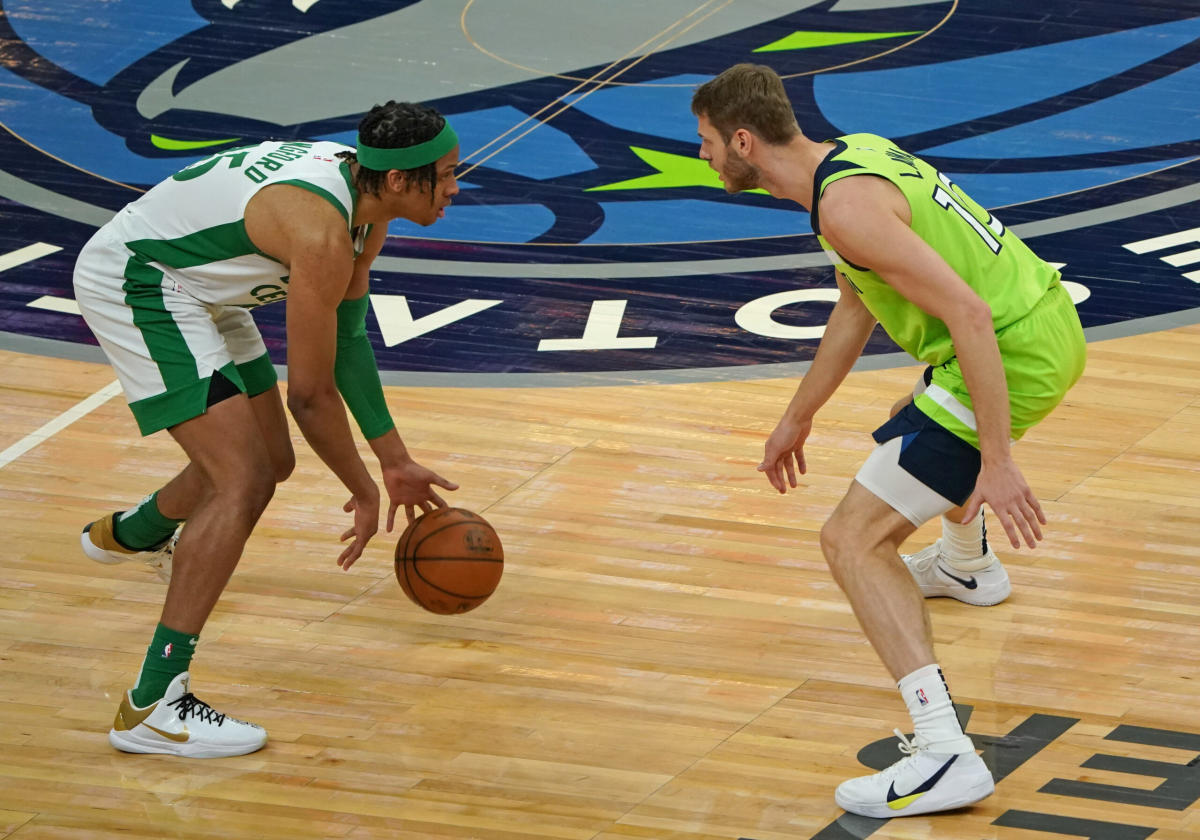 The Boston Celtics have themselves one serious competition for a roster spot with the team in their looming 2022-23 season slated to go down in the ball club’s 2022 training camp set to kick off later this month with news that veteran forward Jake Layman will be joining the team for camp on Monday.

The former Timberwolves big man will compete with the likes of Noah Vonleh, Bruno Caboclo, Denzel Valentine, Justin Jackson, and Mfiondu Kabengele to make the Celtics’ roster for next season. With vet forward Danilo Gallinari likely out for the entire regular season or longer with a torn left ACL, there may be a significant opportunity for the Norwood, MA native to play this season if he stands out at camp.

To see how he was playing last season, take a look at the clip put together by Tomasz Kordylewski embedded below.