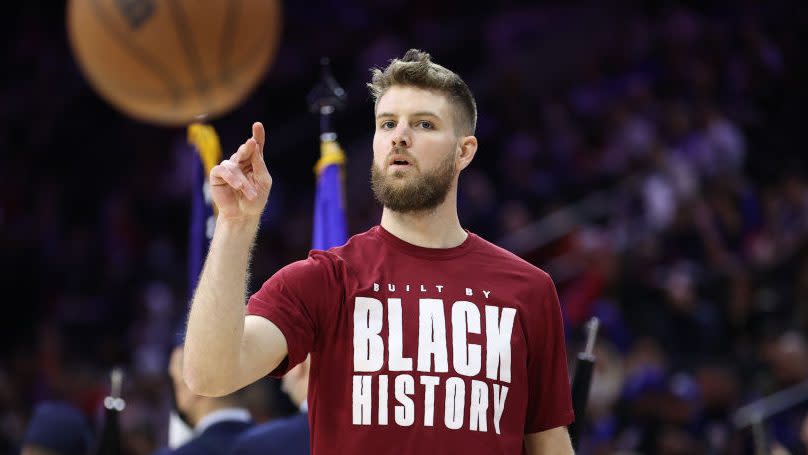 The Cavaliers have extended Wade for three years, $18.5 million, a story where multiple sources were on top of it, including Adrian Wojnarowski of ESPN.

Wade’s counting stats aren’t eye-popping — 5.3 points a game and shooting 35.7% from 3 — but he is a quality wing defender who has improved as a floor spacer (sometimes setting picks and popping out). He’s a two-way player who has put in the work and could pass Isaac Okoro on the depth chart this season.

The Cavaliers have four All-Stars who will undoubtedly be starting for them — Darius Garland and Donovan Mitchell in the backcourt, Jarrett Allen and Evan Mobley up front — and the looming question is at the three. Wade has a chance this season to step into that role.

Which makes extending him at a little over $6 million a season a potential steal for the Cavaliers.

Check out more on the Cavaliers