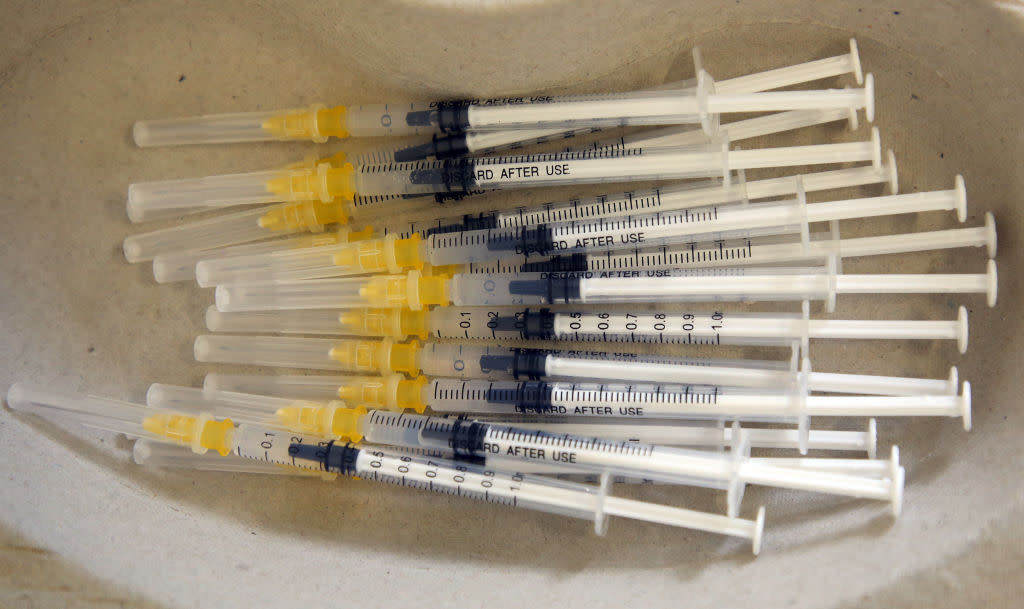 Kyrie Irving is going to be able to play games in Toronto this year after all.

Irving and other unvaccinated athletes — including Bradley Beal — were subject to a 14-day quarantine under a policy that applied to all visitors entering the country. However, Canada is about to drop its vaccine requirement, something reported by the Toronto Globe and Mail and confirmed by the Associated Press, among others.

Prime Minister Justin Trudeau has to sign off on this but is expected to.

While the policy’s impact on professional sports had drawn headlines, the airline and other travel industries had pushed for the change for some time.

Meanwhile, Kyrie Irving is still considering himself an activist on the vaccination front and Tweeted this out this week.

In a world with multiple horrific examples of genocide, calling vaccine mandates the biggest violation of human rights in history comes off as just desperately sad. Worldwide more than 6.5 million people have died from COVID and more than 1 million of those deaths happened in the United States. The vaccine proved largely safe and effective, and it saved lives.

Here’s more on the Raptors