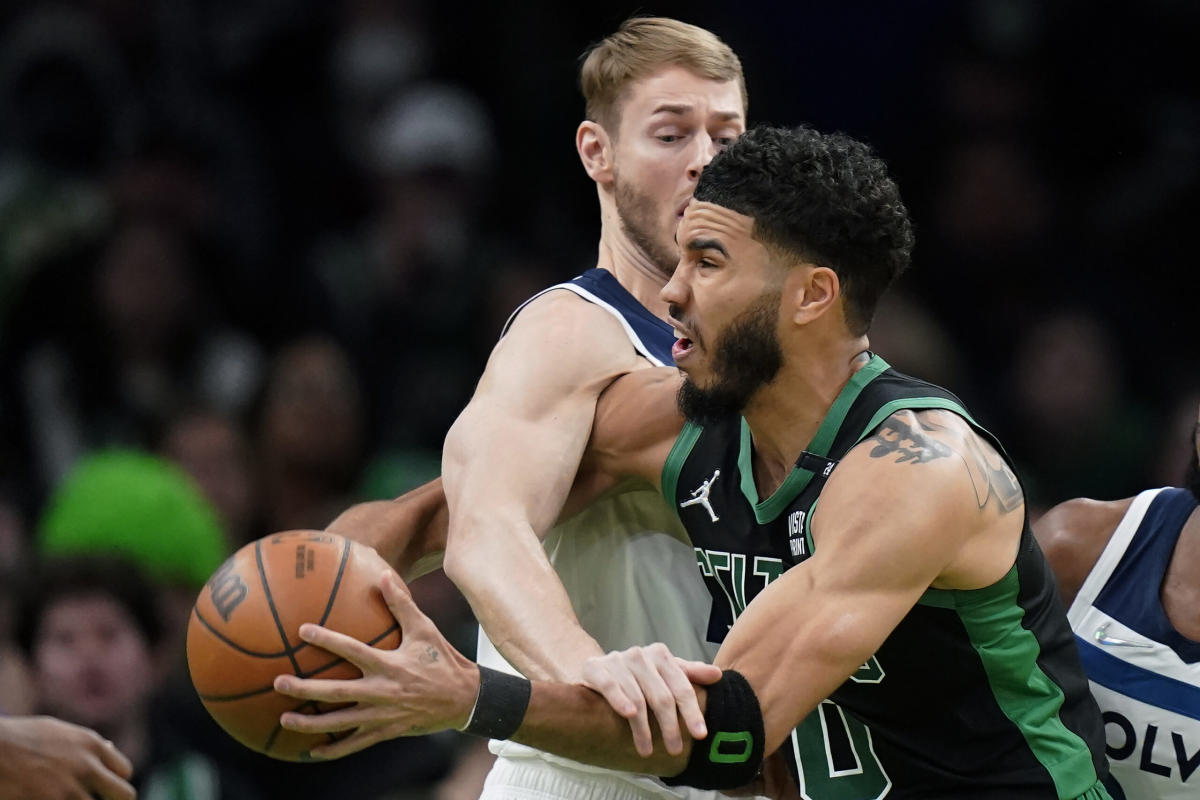 The Boston Celtics have some gaps to fill in their rotations for the 2022-23 season, the team finding itself a bit thin in the frontcourt and on the wing heading into training camp for the 2022 offseason. To fix that, the Celtics have brought on six non-guaranteed players to fight for up to three unoccupied regular roster slots.

Big man Bruno Caboclo, center Noah Vonleh, forward Justin Jackson, shooting guard Brodric Thomas, wing Denzel Valentine and now forward Jake Layman are all in the mix to land a spot on a roster with aspirations to contend for an NBA title.

Can Layman, in particular, have a real shot at making the team this season?

The host of the Celtics Blog “Celtics Pod” podcast Adam Taylor recently tried to suss that out for himself on a recent episode; take a look at the clip embedded above to hear the conclusion he came to.

Despite a massive game from Dennis Schroder, Spain ousts Germany 96-91 from the EuroBasket

Every player in Boston Celtics history who wore No. 12

Are the Boston Celtics overrated? Lead Governor Wyc Grousbeck worries they might be

‘We were trying so hard to prove to others and ourselves that we belonged,’ says Celtics’ Marcus Smart of 2022 Finals loss