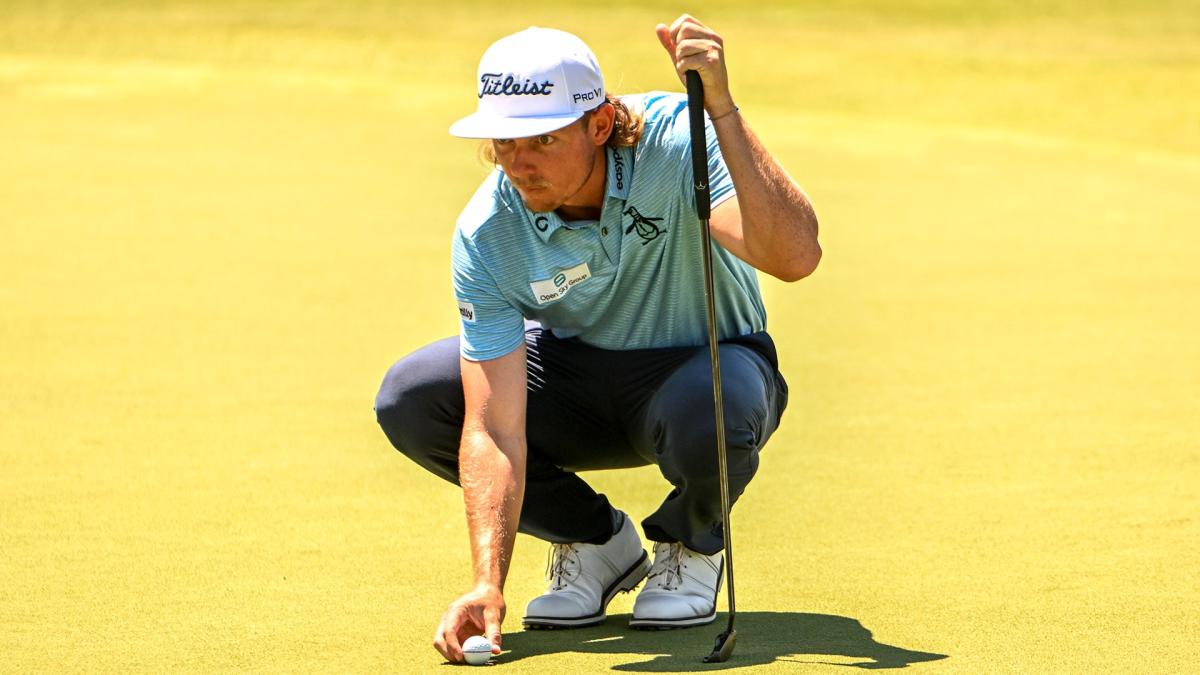 MEMPHIS, Tenn. – It’s been a week filled with distractions for Cameron Smith, but on Sunday at the FedEx St. Jude Championship there will be an asterisk that’ll be impossible to ignore.

No, it won’t be the ongoing rumors that the Australian is poised to join LIV Golf, which he’s vaguely deflected. Instead, it’ll be the revised world-ranking math that now has Smith poised to overtake Scottie Scheffler atop the ranking with a victory in the playoff opener.

“That would mean a lot,” said Smith, whose third-round 67 left him tied for third place and two shots off the lead. “That’s what we’re all here to do. That’s been one of my goals probably since the start of the year is to try to get to that top spot and try and chase it down.”

Smith had asked officials earlier in the week what he needed to do to claim the top spot, but because the ranking began a new point allocation system this week, he didn’t know he could move to No. 1 until after his round on Saturday.

The updated ranking system uses a new field rating calculation that includes every player in the field and has removed the built-in point minimums that artificially inflated many events’ strength of field.

A victory Sunday at TPC Southwind would also move Smith more deeply into the player of the year conversation with his fourth Tour victory, which includes his triumph at The Open, to match Scheffler, the reigning Masters champion.