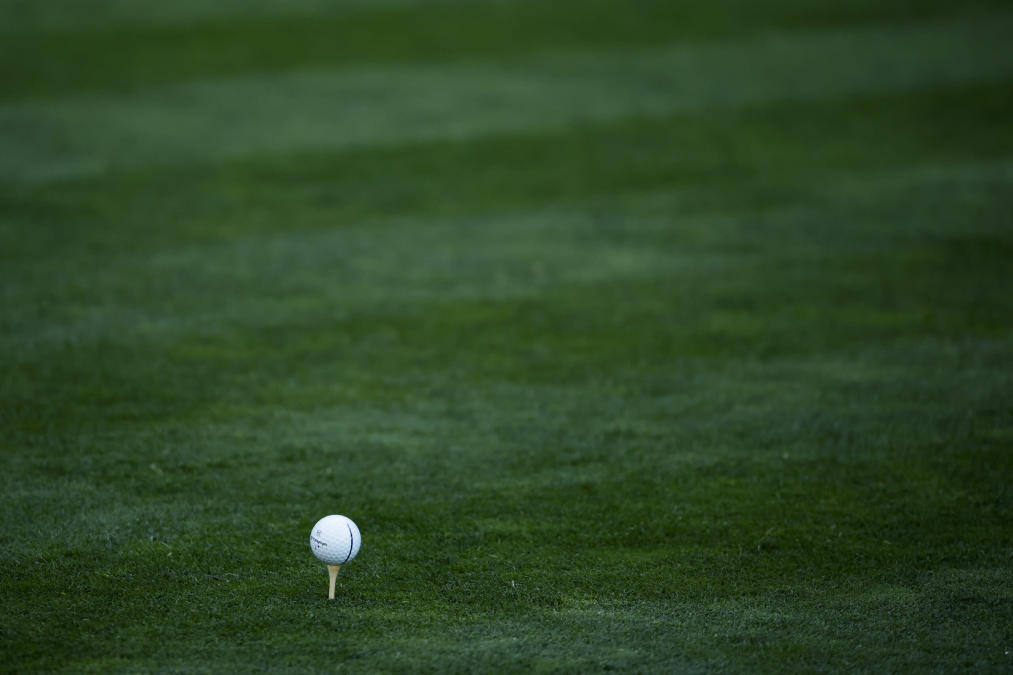 After earning all six first-place votes, Midland is the No. 1-team in the first spring 2022 Bushnell/Golfweek NJCAA Division I men’s golf coaches poll.

In the Bushnell/Golfweek NJCAA Division II men’s golf coaches poll, Mississippi Gulf Coast is No. 1 but not by much, as South Mountain Community College in Phoenix got three first-place votes to MGC’s four and 64 total points to MGC’s 66.

Central Alabama is No. 2 in Div. I, up two spots from the final poll of the fall 2021 campaign. Hutchinson and Odessa are ranked 3rd and 4th while Eastern Florida State and Indian Hills are tied for fifth.

In the Div. II poll, Kirkwood, Parkland and Iowa Central are ranked 3-4-5.

College golf blog: On the road to the 2022 NCAA Championship 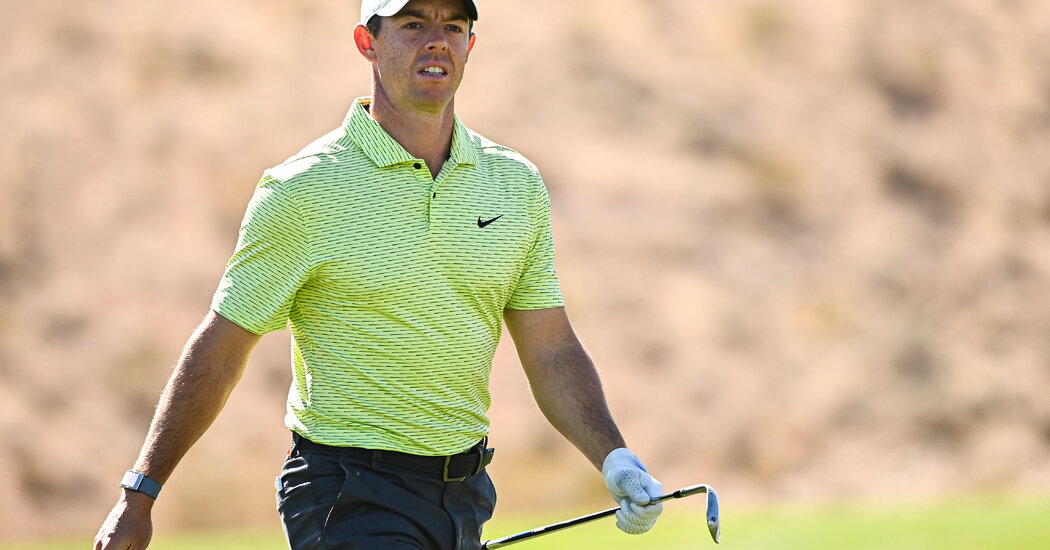 Players to Watch at the HSBC Championship 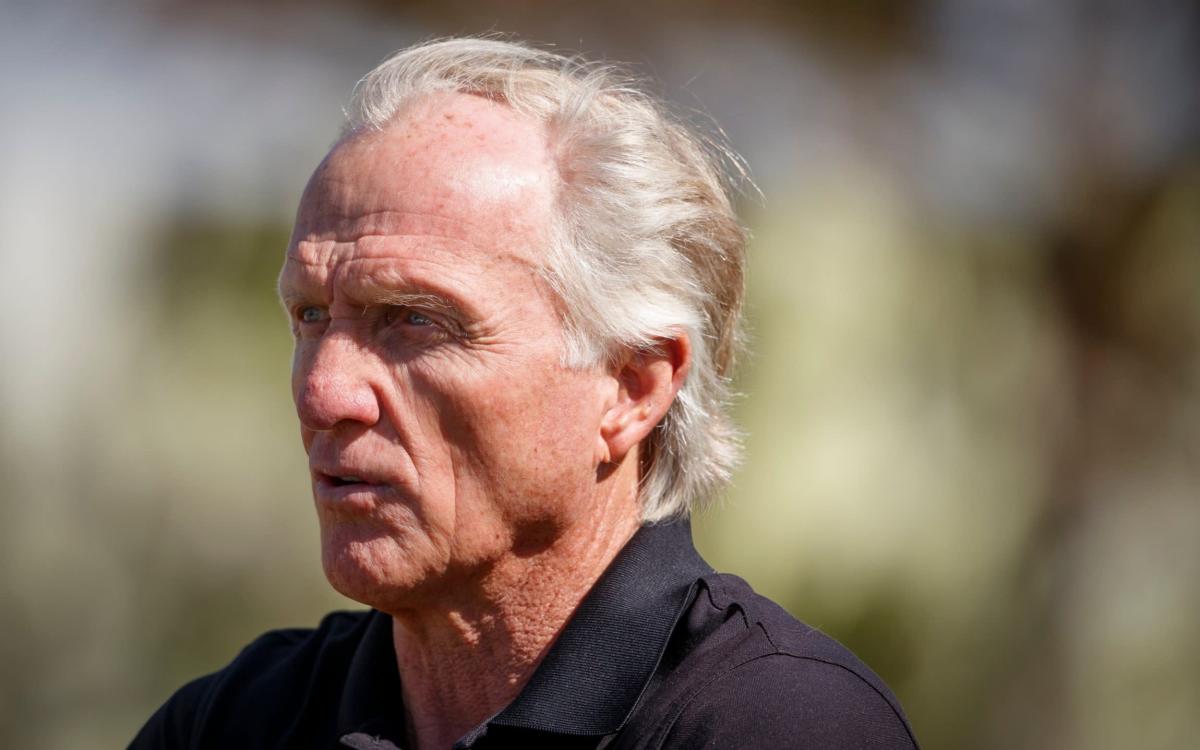 ‘This is certainly not the end’ 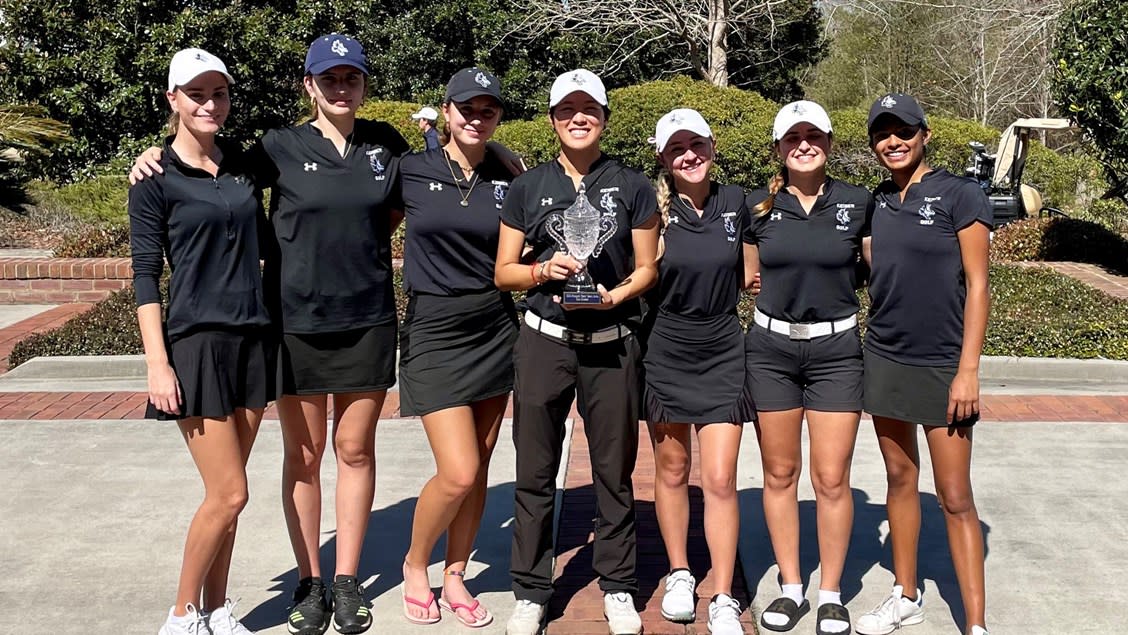 Keiser is the No. 1-ranked team in the first spring 2022 Mizuno WGCA NAIA Coaches Poll