The Post has learned the Bulls are continuing to do their research on Mitchell Robinson ahead of the July 1 free-agency period. The Bulls could be the main competitors for Robinson if the Knicks don’t lock him up to a contract extension on June 30. The Bulls want to enhance their interior defense and believe Robinson could be a good fit slotted alongside offensive center Nikola Vucevic. Chicago reportedly has $49 million in cap space but that’s before they commit to free agent Zach Lavine — if they do commit.
Source: Marc Berman @ New York Post

Meanwhile, an NBA source said center-starved Dallas is not expected to be interested in Robinson at his hefty price tag (at least $11M per year) and have set their sights on cheaper free-agent centers. In February, sources indicated Robinson wasn’t in a good place in his relationship with the Knicks and his uncle tweeted he can’t wait for Robinson to leave New York. However, sources indicate, it’s likely Robinson will simply take the best offer after being paid the NBA minimum his first four years. -via New York Post / June 11, 2022

According to a source, the Knicks main concern is how the 24-year-old Robinson will respond if he gets a lucrative long-term deal. Maturity has always been an issue with the 2018 second-round pick from Louisiana. Robinson’s social-media has always mystified. In the past, he’s issued passive-aggressive missives about lacking a larger role in the offense. -via New York Post / June 11, 2022

Mitchell Robinson and the Knicks can agree to an extension until June 30. The two sides discussed an extension over the course of the season. At one point prior to the trade deadline, the sides were far apart on the numbers for a possible extension. Based on that, it seems that Robinson will enter the summer as an unrestricted free agent. -via SportsNet New York / May 7, 2022 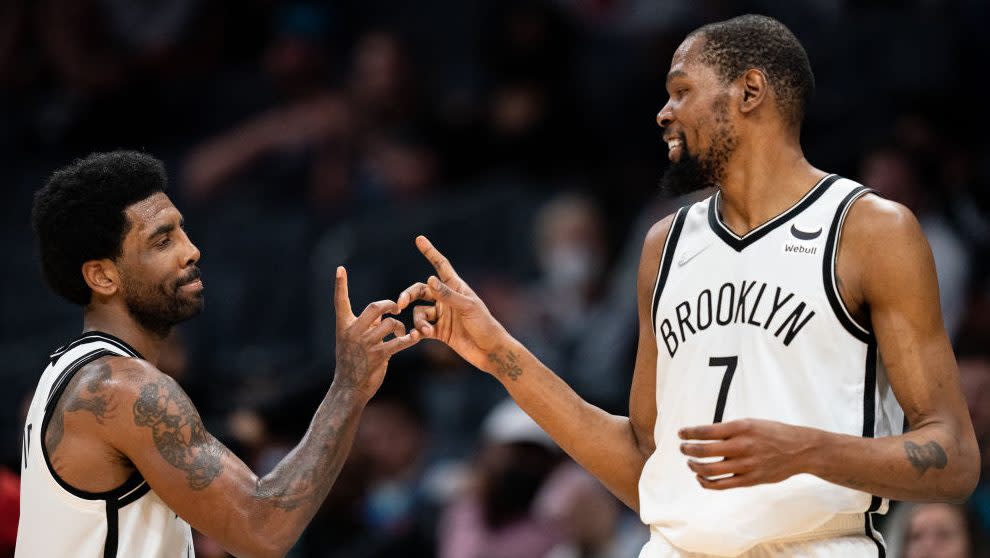 Durant happy for home debut of Irving Sunday, “I’m glad this is all behind us”