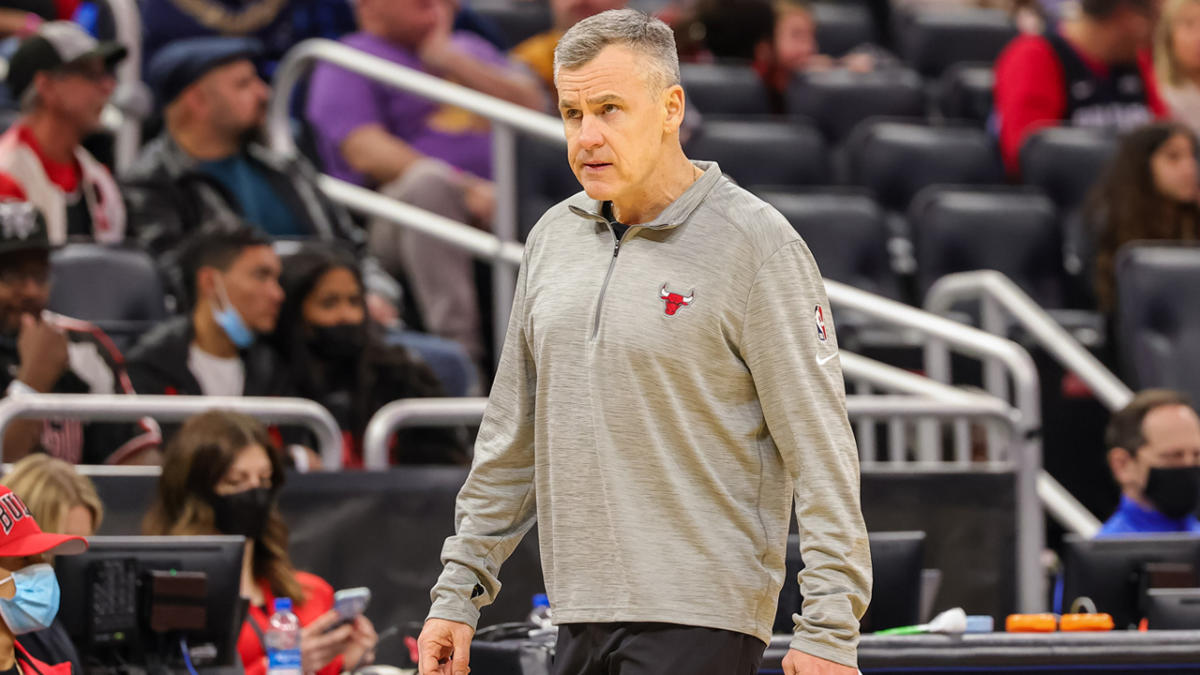 Friday marks the third time that Billy Donovan has returned to Oklahoma City as a visiting coach.

The Chicago Bulls lost an overtime game there against Donovan’s former team in January 2021 and prevailed in a one-point victory a year later in the city Donovan once called home.

Oklahoma City, obviously, is where Donovan received his NBA start, getting hired from the college game at Florida by Thunder executive vice president Sam Presti in 2015.

Donovan amassed a 243-157 record in five seasons with the Thunder, advancing to the 2016 Western Conference in his first season and losing in the first round each of his next four seasons. He and Presti mutually agreed to part ways in 2020, leading to Bulls executive vice president Artūras Karnišovas moving quickly to hire Donovan in one of Karnišovas’ first major moves in Chicago.

Over the years, Donovan has talked openly about the appreciation for and happiness in Oklahoma City, where he has said he learned plenty in his transition from the college to NBA game. Returning there is always special.

“I worked with a lot of great people there,” Donovan said on Wednesday in Milwaukee. “I think coming from college and Mr. (Clay) Bennett the owner and Sam Presti giving me the opportunity to go into the NBA, that team was very, very good. It was a really great experience for me. I really enjoyed the people I was around every day. There are good quality people there.

“I learned a lot. I had a chance to grow. I had a lot of people helping me. There are a lot of relationships there I still maintain. It was a very positive experience going from college to the NBA. I enjoyed my time there.”

Mark Daigneault succeeded Donovan, who hired the current Thunder coach at Florida in 2010. Daigneault spent one season on Donovan’s bench as an assistant coach after first leading the Oklahoma City G League team.

In a 2020 interview with NBC Sports Chicago, Daigneault highlighted what he thinks makes Donovan special.

“And so even if he’s removed from it but he knows that there’s something relational that’s in the way of the team, he wants to address and attack it because he has a very high standard relationally for what he thinks goes into winning teams. And it’s something that he pursues relentlessly. And he’s done that from the day I met him.”