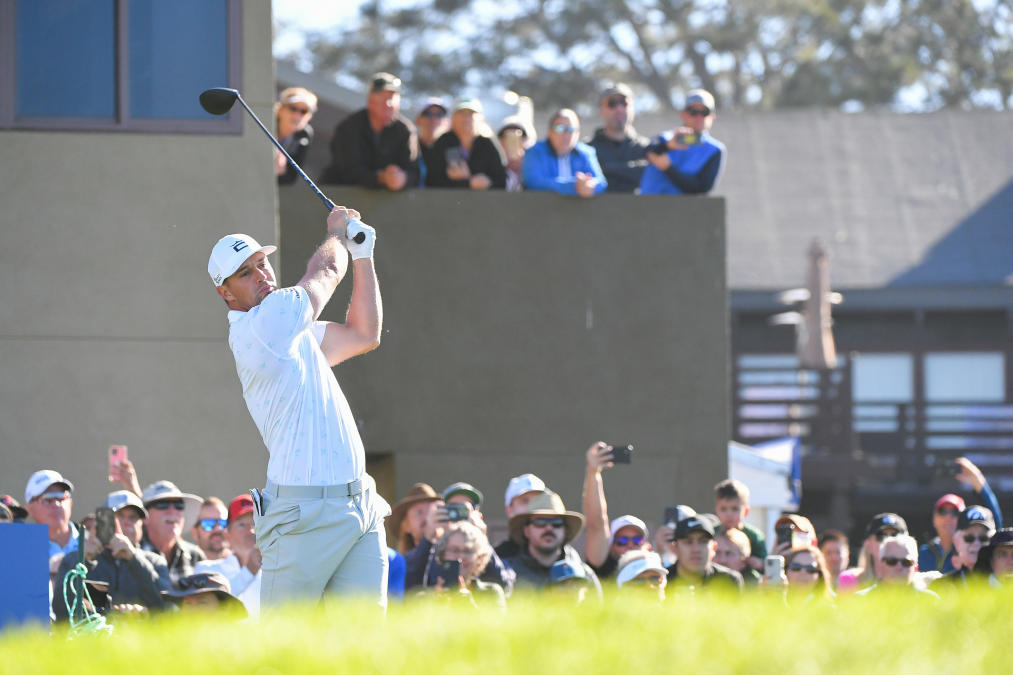 Bryson DeChambeau won’t be on the course this week after all.

DeChambeau reversed course on Monday and withdrew from the Arnold Palmer Invitational due to a hand injury, he announced on Twitter. The defending champion after the hand and hip injury he sustained in Saudi Arabia earlier this month.

“Man, it’s a tough decision right now,” he said on Twitter. “I have a lot of work to do to get everything back into order for this week, and I just feel that it’s too short of time for me to get back playing at 100% capacity.

“Right now, I’m at like 90%. I just don’t want to go out there and hurt myself even more and not be 100% ready for the rest of the season. I don’t want to come back early and then have to take more time off. It’s a hard decision I have to make right now, but I’m going to have to unfortunately not play this week.”

earlier this month due to a left hand and hip injury, something before the event.

He hasn’t played since, and has played in just two Tour events so far this season. He missed the cut at the Farmers Insurance Open last month, his first event back after .

The eight-time Tour winner also after he was repeatedly linked to the Saudi-backed golf venture.

DeChambeau, 28, hasn’t won since last year’s Arnold Palmer Invitational, and is currently ranked No. 12 in the Official World Golf Rankings. Though he said he’s nearly recovered, it’s unclear whether DeChambeau will be able to compete next week at the Players Championship.

“As of right now, I just can’t risk it going out there and have it re-aggravate,” he said. “This has been one of the hardest moments in my life … because I’m not able to do much. Although I can hit some golf balls, it’s not comfortable. It’s not fully comfortable. It’s been frustrating.”

See also  'I'm ready to cop some heat': Cam Smith hints he's joining LIV Golf as he is probed about his future