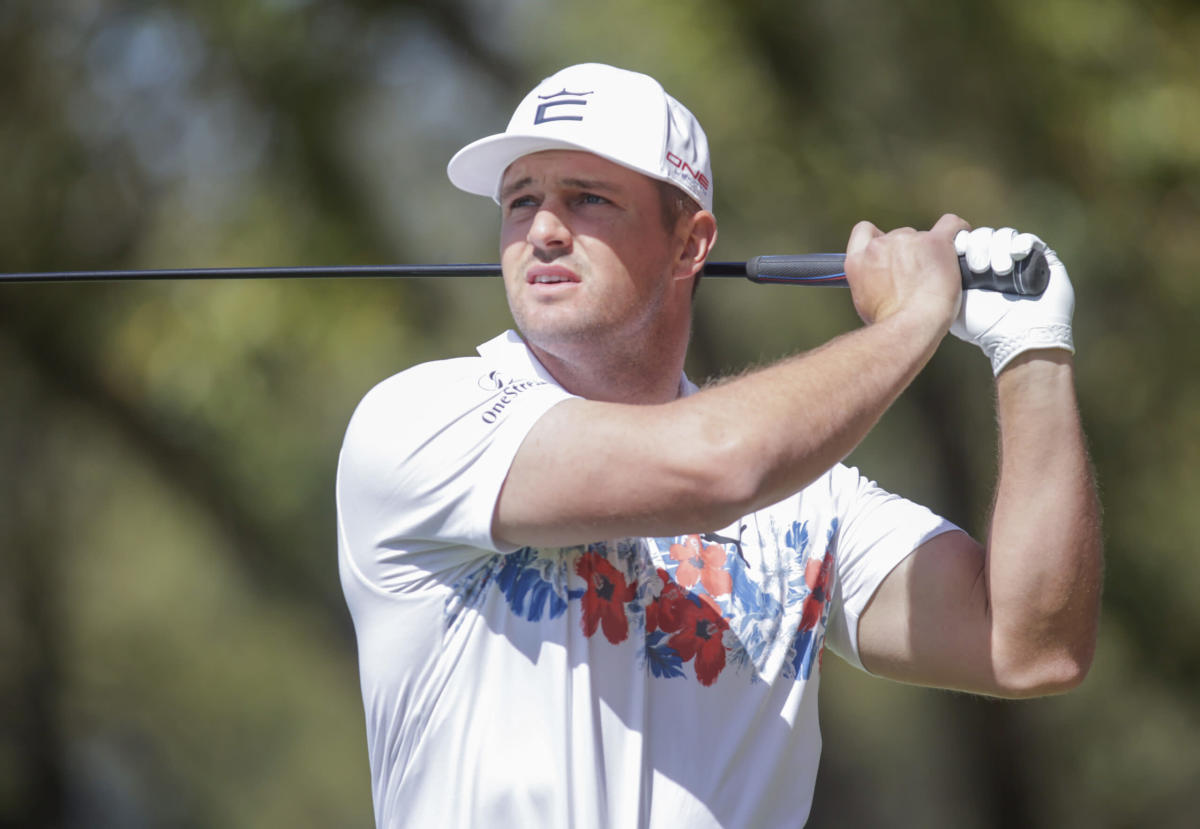 AUSTIN, Texas — If Bryson DeChambeau was looking to quietly slide back into PGA Tour action nearly two months since he’d last played a round of competitive golf, he certainly found the perfect stage for it on Wednesday.

Due to a loaded field and a late start time, the gallery following the 2020 U.S. Open champ was paltry by normal standards, with only a few wisecracks to be heard as he walked the grounds at Austin Country Club.

And although Brian Zeigler, DeChambeau’s caddie, seemed to be seeking attention by sporting a pair of circa-1970 striped tube socks pulled high up his leg, in hipster-friendly Austin, even that only drew a handful of stares.

But most accommodating on Wednesday was his opponent, 49-year-old journeyman Richard Bland, who had every chance to hop on a rusty and erratic DeChambeau, but failed to ever manage a lead before eventually earning a draw in the opening match of pool play at the WGC-Dell Technologies Match Play.

Having last played at the Farmers Insurance Open in late January, DeChambeau told Golf Channel on Tuesday that he had no expectations heading into the week, one in which he finally returned from a hand injury. The 8-time PGA Tour champ said he hadn’t started working with his driver until last weekend, and added that he might need surgery on the hand, a problem he compounded playing ping-pong prior to the Saudi International.

“We didn’t play our best, obviously, but just a bit rusty,” DeChambeau said. “Obviously hit some wayward shots, just concerned — just more or less cautious, very cautious. There were some pretty good wayward shots because of that, and that probably cost me quite a bit, and then I three-putted a few times. I haven’t practiced the way I should have on the putting green for speed, and I’ll work on that after.”

In his return to action, DeChambeau knocked his first tee shot well right, rolling into a medical tent adjacent to a Torchy’s Tacos — a famous Austin-area chain. Although he hit his second shot fat and followed with a timid putt, Bland three-putted from 21 feet to halve the hole, effectively letting DeChambeau off the hook.

This script was the same on other holes — Nos. 3, 8, and 12, for example — as Bland had golden opportunities to gain an advantage after wayward shots from DeChambeau.

Although he did bury a lengthy par putt on No. 11 to halve one hole and another on No. 14 to do the same, DeChambeau was erratic throughout the round, even though he never fell behind.

See also  Thursday was a good day for golf, and another lousy one for Greg Norman

And DeChambeau had a chance to win the match on the final hole, but missed a 17-foot birdie putt.

But while he was searching for parts of his golf game, DeChambeau seemed ecstatic to be back in the public eye, playfully bantering with fans and smiling as he encountered a number of interesting scenarios.

For example, on the 13th hole, DeChambeau’s ball came to rest in a sprinkler head, in a similar area to where Thomas Pieters’ had landed earlier. While Pieters was not extended relief, DeChambeau was given a drop and he smiled throughout much of the exchange. He admitted he was a little anxious about his return.

“The butterflies are always there,” he said. “To be honest I’m very happy and content with the place that I’m at right now, and I feel like I’m progressing in the right direction. There’s a lot of things that people don’t know behind the scenes that I’m very, very pleased about in a very good way. My body is healing. That’s a very positive thing that I’m happy with. Today it didn’t fail.”

Next up for DeChambeau, who has slipped to No. 13 in the Official World Golf Ranking, is Lee Westwood, who is licking his wounds after a sound 3-and-2 beating at the hands of Talor Gooch on Wednesday. Pool play continues Thursday and Friday. 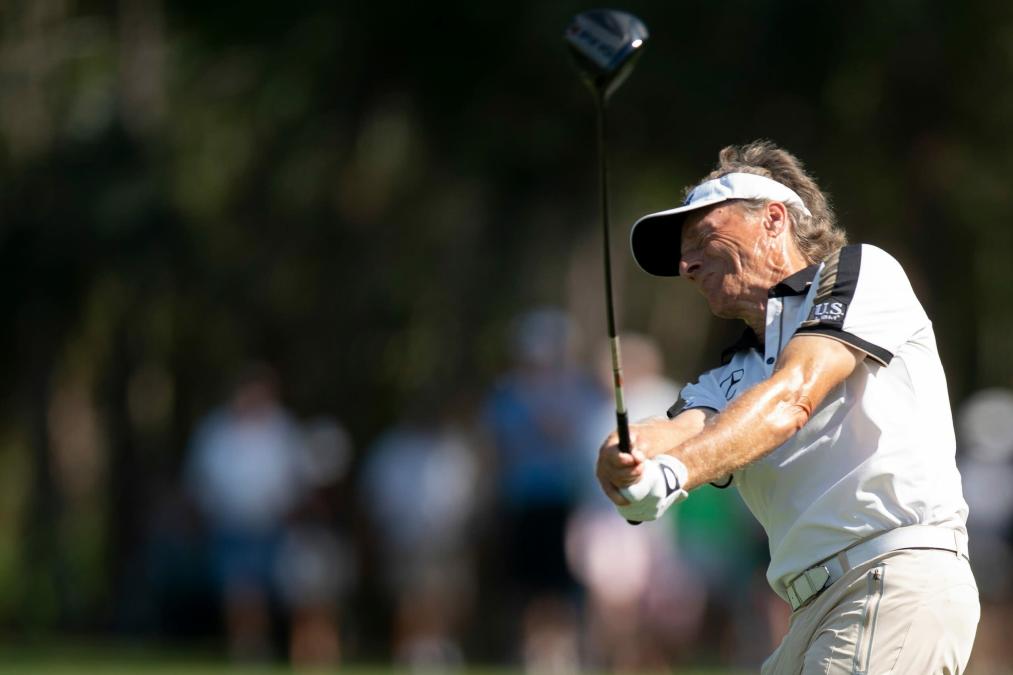 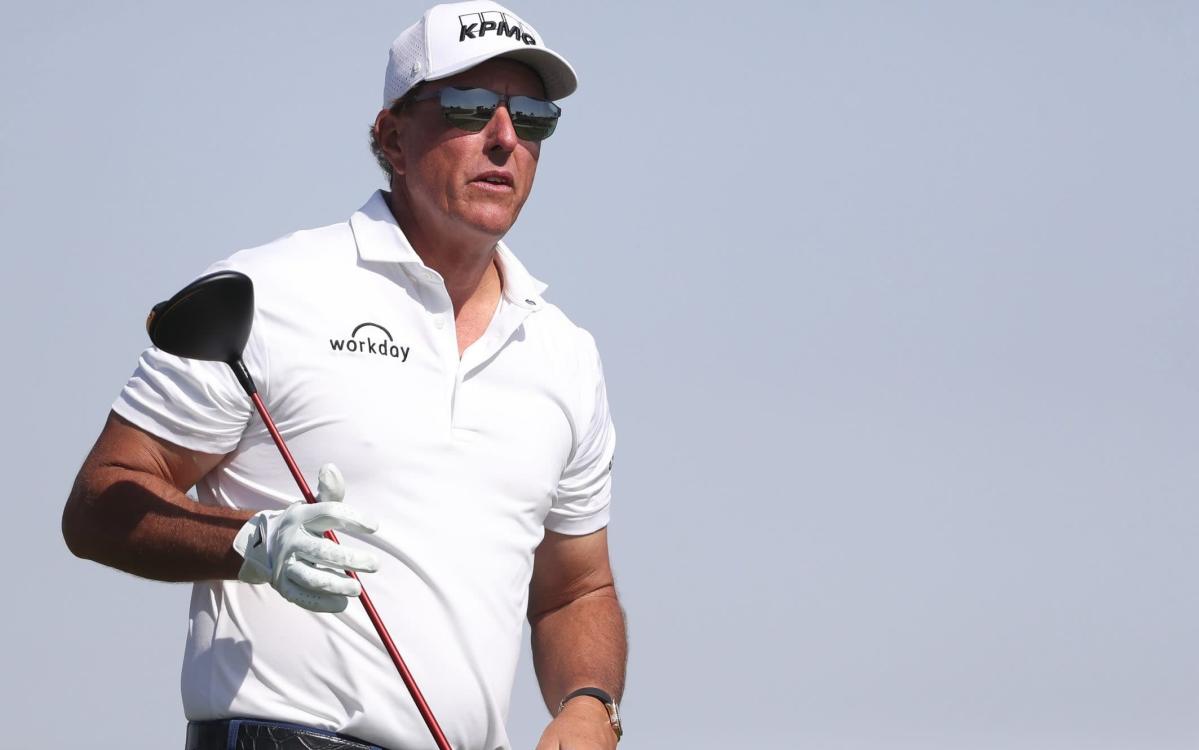 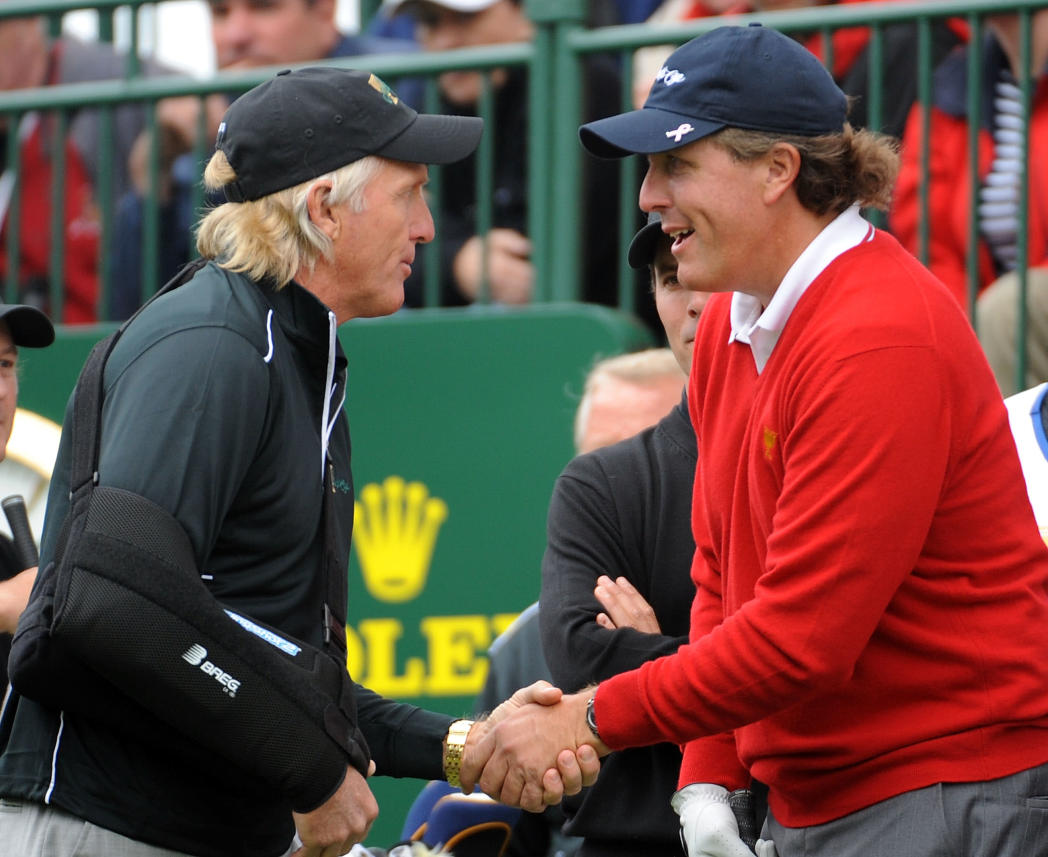 ‘We’re ready to go and grow:’ Greg Norman says invitations to play in Saudi Arabia-backed league will be sent soon 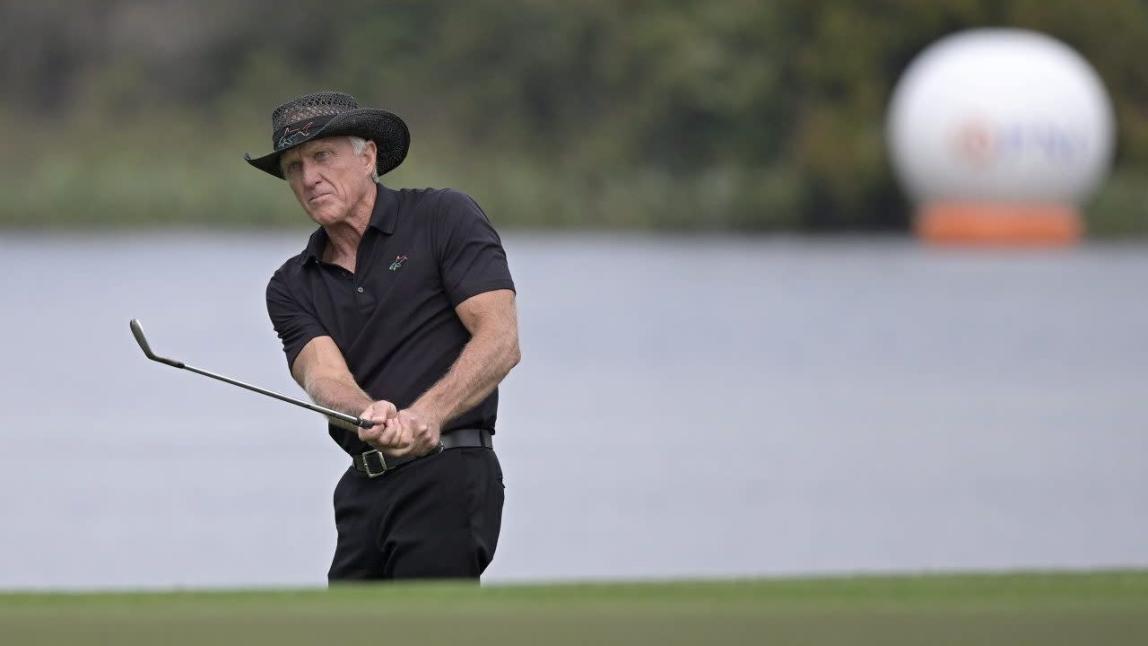