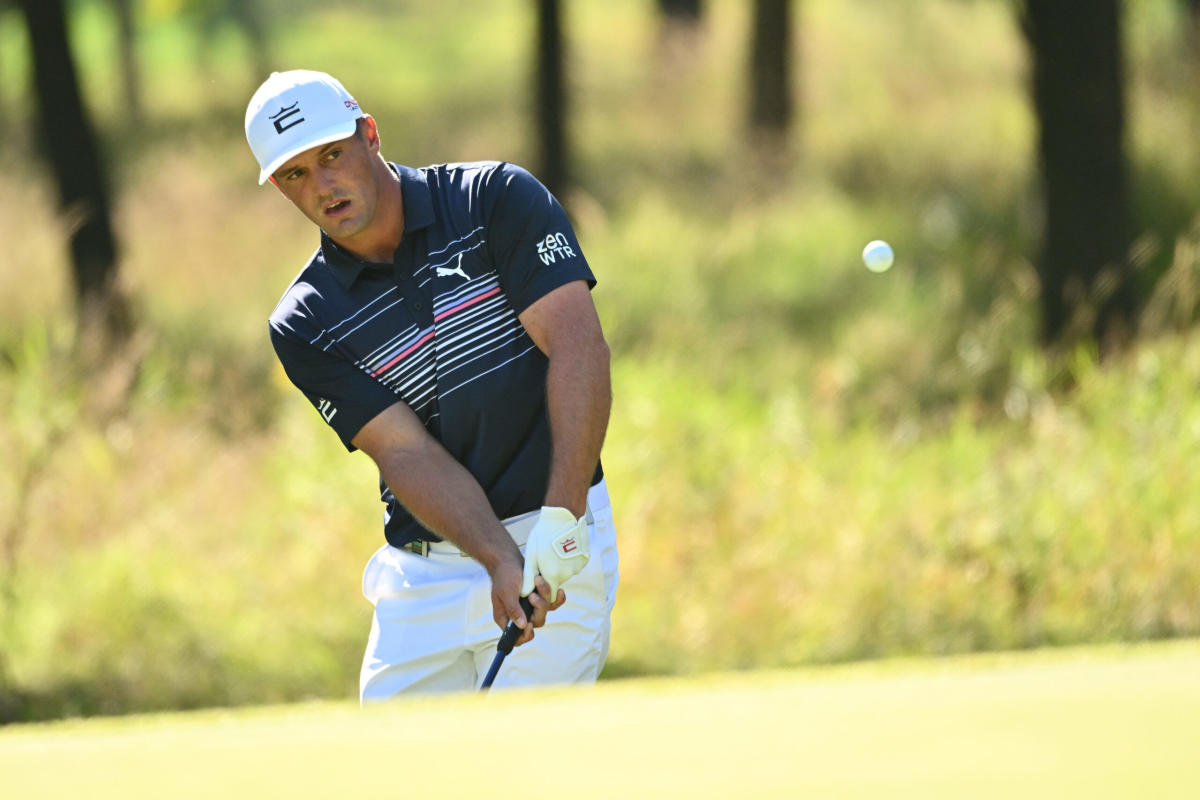 Bryson DeChambeau is known for putting out the occasional questionable/outrageous video. His latest, however, takes the cake.

During the final round of LIV Golf Chicago, DeChambeau was dominated by a gallery rope. He fell to one knee and reacted like he was just hit over the middle by a linebacker.

As you’d expect, social media had a field day with it.

Now, nine days later, DeChambeau has put out a video to show that he can successfully go under a gallery rope without being beheaded.

If you’re going to laugh at yourself, might be best to not wait an entire week.