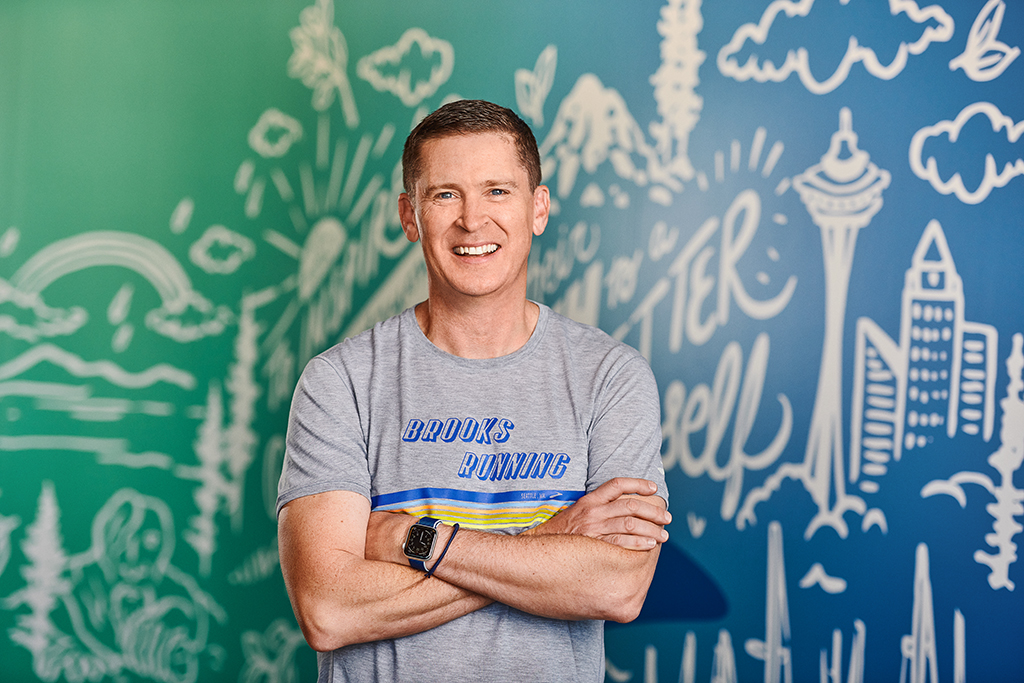 Sheridan, who has held the EVP and COO titles with the running-focused company for the past three years, has been elevated to president and COO.

“My story likely isn’t one that is told much these days. I was fortunate in my first job with Brooks to be at a company that was in rebuilding mode, and I continue to have a runway where growth is matched with your career development,” Sheridan told FN. “By having Jim [Weber] as CEO for 22 out of my 24 years at Brooks, it fostered consistent leadership that has allowed me to make mistakes and work through them together as a team. Brooks’ incredible culture, the team of people, strong leadership and our ability to make the best running gear in the world is what has kept me here so long.”

With the new role, Brooks said via statement that Sheridan will partner with Weber to support the continued growth of the brand, and will continue to play a role in guiding its supply chain and operations, as well as the company’s IT and digital products functions. With the elevation, Sheridan will also be tasked with overseeing finance, strategic planning, legal and risk management for the brand.

“Dan’s leadership growth, capabilities, and track record for strategy and execution make him perfectly positioned to lead Brooks into our next phase of growth,” Weber said in a statement. “Dan will provide direction and guidance across the enterprise with specific focus on scaling Brooks’ unique business model, brand and culture around the world.”

News of Sheridan’s promotion came days after Brooks revealed it has entered billion-dollar territory. On Tuesday, the company announced that it ended 2021 with global revenue in excess of $1.11 billion, marking a 31% percent increase from 2020. Also, its revenue in North America was $889.1 million, which is a 33% climb from 2020, and its e-commerce channels in the region grew 149% compared to 2019.

“Our ambition to be the No. 1 brand for all who run across the globe will always be our north star. As we look ahead, we see huge areas of opportunity to make ‘Run Happy‘ a global phenomenon,” Sheridan said. “This spring, we’ll launch in China and will continue to strengthen our presence in the EMEA where we see great opportunity to double our business in the next few years. As I step into this new role, I will help us execute our strategy for profitable growth in the key running markets around the world creating value for all of our customers, while working alongside the incredible team at Brooks to do that.”

The company also announced that Matt Dodge, who has been with Brooks for more than eight years and most recently served as managing director of EMEA, has been promoted to VP and managing director of Brooks International. With the promotion, Dodge will now be responsible for its APLA and China businesses, which Brooks said has experienced record growth in recent years. 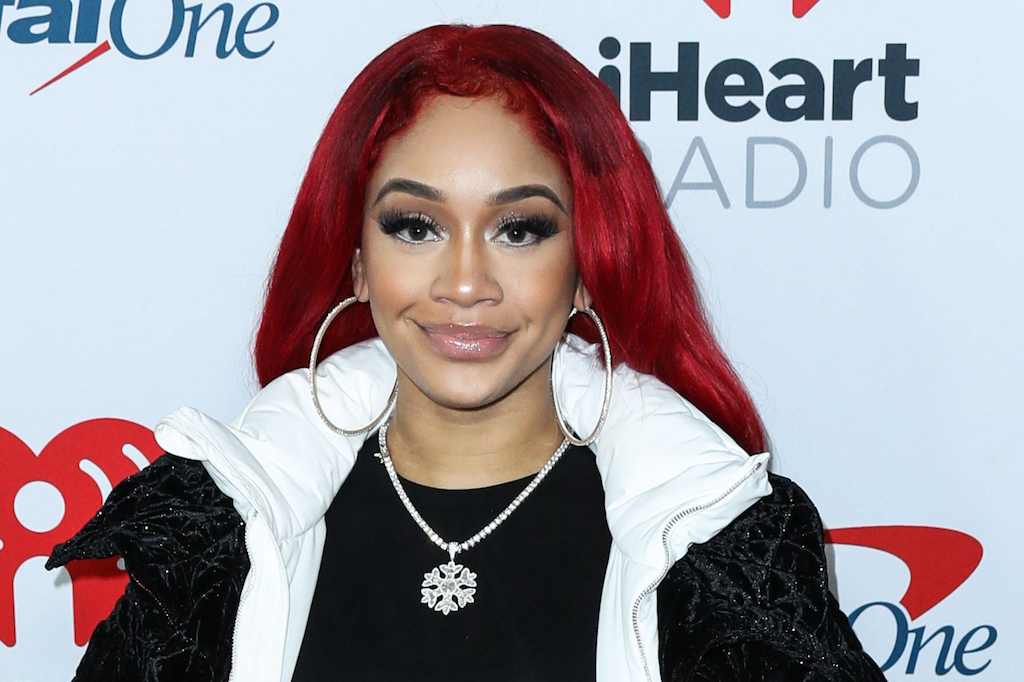 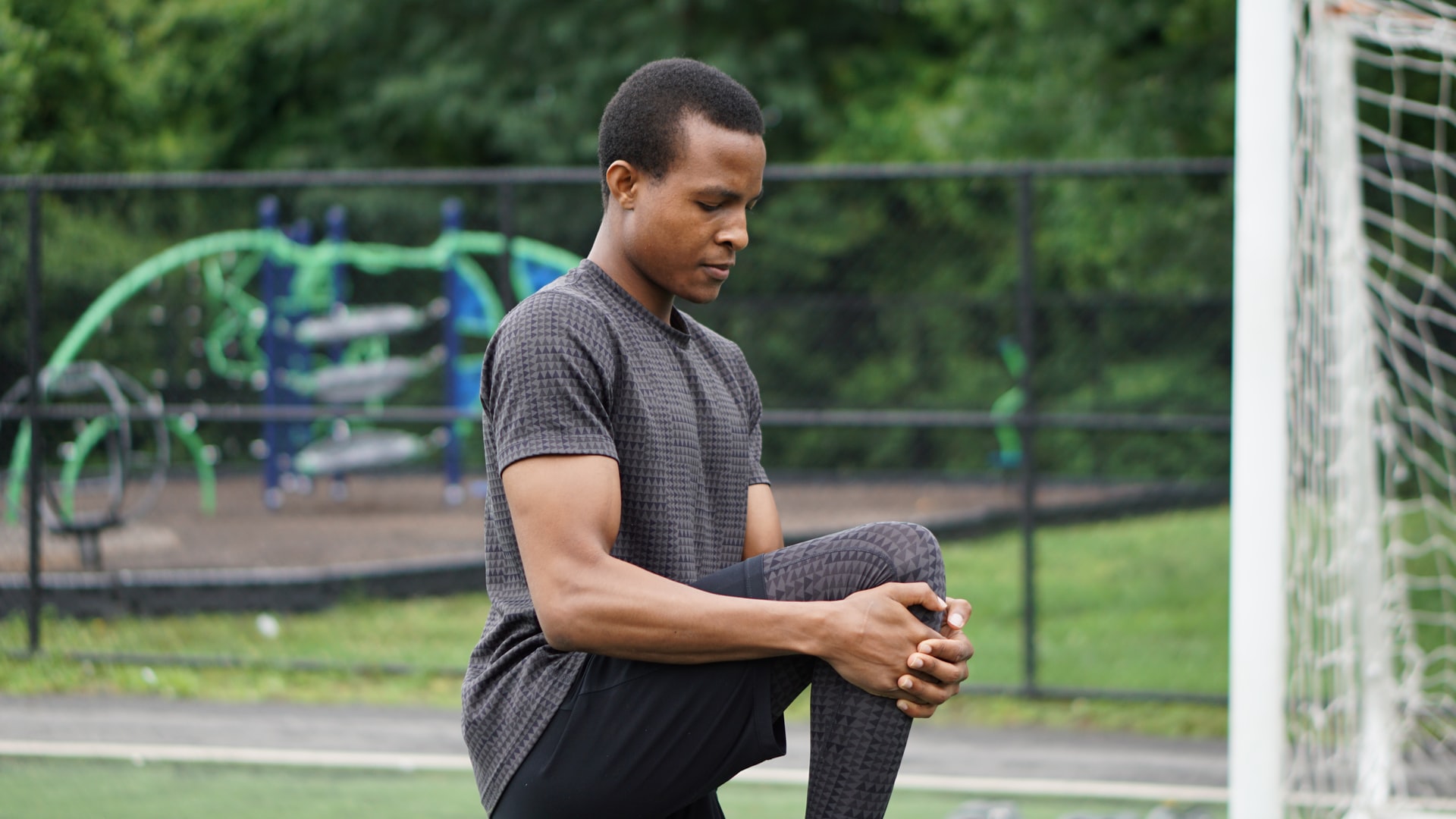